This is What CEOs Are Worrying About the Most 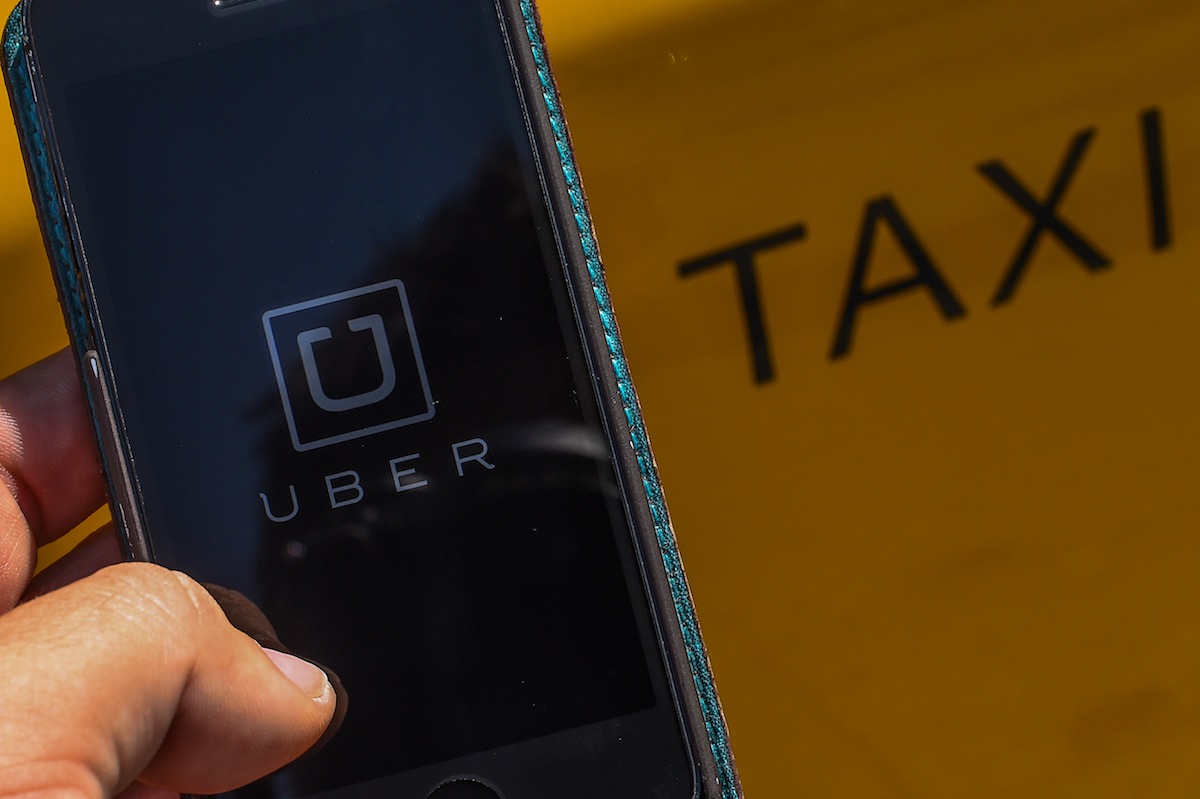 CEOs are scared of getting hit with the "Uber Syndrome."
Photograph by David Ramos — Getty Images

New research released today sheds light on the big themes of this week’s Fortune Global Forum in San Francisco. The research answers two central questions: What worries today’s business leaders most? And how are the most successful leaders responding?

The answer to question No. 1 is clear: What worries business leaders most is “the ‘Uber syndrome’—where a competitor with a completely different business model enters your industry and flattens you,” says Judy Lemke, CIO of the Schneider trucking company, as quoted in a massive new study from IBM (IBM). You don’t often see research this comprehensive: It’s based on interviews, mostly in-person, with 5,247 C-suite executives in 70 countries worldwide. Their big concern, disruption, is what the Global Forum is largely about.

Consider that the surveyed global leaders believe industry convergence is the most important coming trend. “I can’t just understand my own industry. I must also understand retail, technology, entertainment, and more,” IBM senior VP Bridget van Kralingen tells me. The trend is on display everywhere here, starting with IBM’s own CEO, Ginni Rometty, whose company last week bought most of the Weather Company. To which many people responded: Huh? But it makes sense as industries converge, and IBM sells customers not just processing power and software but also valuable data they don’t have (weather affects almost every business) plus advanced analysis of it (from Watson cognitive computing). Selling high-value data and analysis to companies—that’s also a fast-growing business for General Electric (GE), represented here by vice chairs John Rice and Beth Comstock, and for Siemens, whose CEO Joe Kaeser is here, and for Alphabet (GOOG), whose CEO Larry Page was our dinner interviewee last night. Increasingly, your competitors, big and small—“behemoths and ankle biters,” as van Kralingen says—aren’t who they used to be.

Or what about Comcast (CMSCA) CEO Brian Roberts, being interviewed on stage later today? He owns the data pipes into millions of American homes, plus a great deal of content going through those pipes via NBC and other networks, and he can sell you Internet connectivity as well as telephone service, and if you have a business he’ll sell you advertising. How many previously distinct industries is that? He’s now in competition with BT chief Gavin Patterson and maybe (CSCO) Cisco chairman John Chambers, both on stage yesterday, plus Yahoo (YHOO) CEO Marissa Mayer and Facebook (FB) COO Sheryl Sandberg, both on stage today, not to mention Alphabet’s Page.

How do leaders win in this disorienting new world? The research identifies a small group of successful companies, which it calls torchbearers, that share several key traits. They decentralize decision making more than market followers do; in a tumultuous environment, sending too many decisions to the top is hopelessly slow and disconnected. And most notable to me, they focus more on customers and less on competitors. That would seem an obviously wise practice; if you focus on your known competitors today, you’re probably looking in the wrong place. The survey respondents know this. This year, for the first time, most of them expect new competitors to be outsiders, while just two years ago they primarily thought new rivals would come from their own industry. They know the world has changed, yet most companies act as if it hasn’t, doing exactly the opposite of what the torchbearers do.

Our Global Forum this week is called “Winning in the Disruptive Century.” The new IBM research, only highlighted here, is deep evidence of why that is now every business leader’s goal.

Main-stage sessions of the Fortune Global Forum are live-streamed at Fortune.com/globalforum2015. For information on specific sessions and timing, visit www.fortuneconferences.com. Full sessions from the main stage will also be available on demand on our Fortune Magazine YouTube channel. You can follow what’s being tweeted about it at #FortuneGlobal.