This $23.4 billion deal is Visa’s biggest move ever 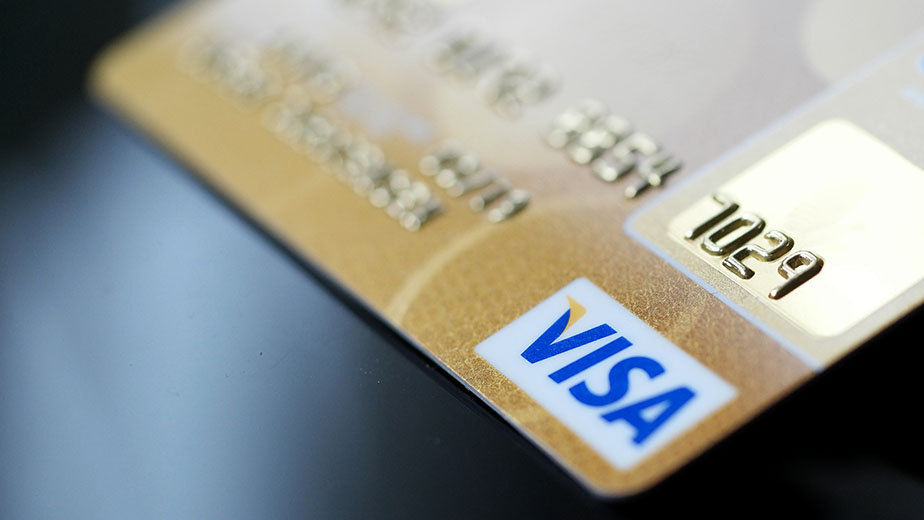 Visa Inc (V) is to buy former subsidiary Visa Europe Ltd in a deal valued at up to 21.2 billion euros ($23.4 billion), putting the company in a stronger position to compete worldwide with MasterCard Inc (MA).

Visa, the world’s largest credit and debit card company, said it would pay €16.5 billion up front (split two-thirds in cash, one-third in shares), with potential for an additional payment of up to €4.7 billion based on revenue targets four years after the close of the deal.

For the cash part of the deal, Visa will borrow heavily–issuing a total of $15 billion-$16 billion in senior unsecured debt. Some of that money will also be used to buy back $5 billion of existing stock to offset the dilutive effect of issuing new shares.

Visa Inc and Visa Europe, a cooperative of European banks with over 500 million cards, were part of a global bank-owned network until 2007. Most of the units merged to form Visa Inc, which went public in 2008, leaving Visa Europe as a separate entity.

Barclays Plc (BCS) is the most active bank in the Visa Europe network and stands to be one of the biggest beneficiaries of the buyout. Barclays could receive up to €1.2 billion, a person familiar with the matter said. Barclays said it expects to make a post-tax profit of about 400 million pounds ($619 million) next year when the takeover closes, but that only reflects the upfront cash element of the deal. Its shares were up 1.6% in London at lunchtime.

Visa’s European business is growing at a rate well above the European economy as a whole. Its cards were used for €1.42 trillion of purchases last year, up 8.7% from 2013. Growth is particularly strong in contactless payments, with over 1 billion transactions in the year to July.

However, the market didn’t seem to like the deal at first sight. In premarket trading, Visa’s shares were indicated down 2.8% from Friday’s close, the worst-performing of the most active stocks.

Separately, Visa said its net income jumped to $1.51 billion in the three months to September from $1.07 billion a year earlier, a rise of 41%. That was due largely to the release of reserves it had made against tax-related issues (now resolved). Its underlying business was up around 10.5% from a year earlier, and would have been up by more had it not been for the strong dollar.