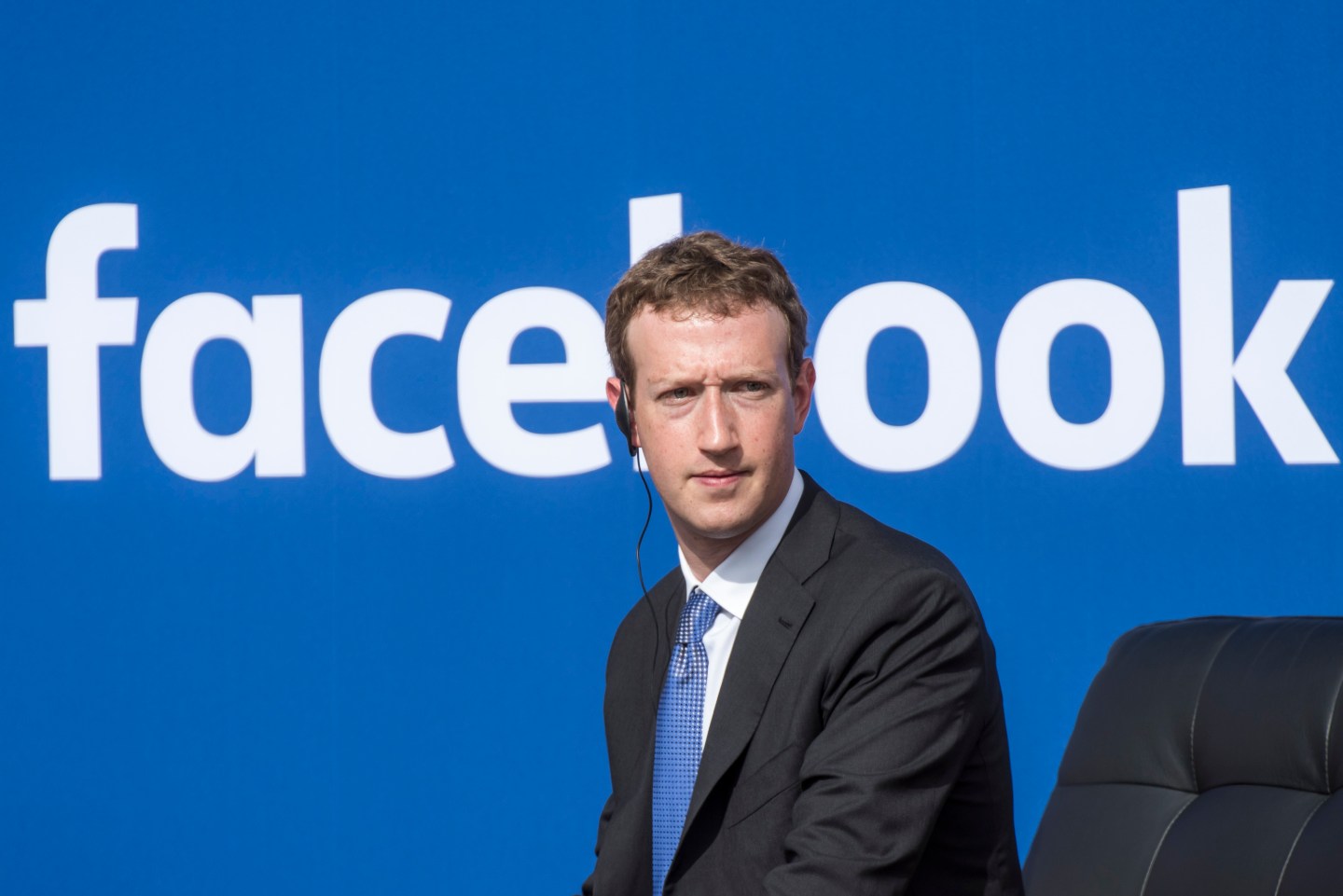 This week brings a fresh round of economic data that could influence the Federal Reserve as it considers the timing of its long-awaited interest rate hike. Corporate earnings season is still in full swing, with the latest quarterly reports due from industry titans such from Disney to Facebook. Meanwhile, in overseas news, Turkey went back to the polls on Sunday, and the U.K.’s central bank will makes an interest rate decision.

Markets will be watching closely Friday morning, when the Labor Department puts out preliminary employment numbers for the month of October. The government is expected to report that the U.S. economy added 178,000 jobs in October, compared to only 142,000 added in September. Last month’s report came in far weaker than analysts expected (the estimate was 200,000), but U.S. stocks actually rebounded on the news, as investors saw the week growth as a factor that could convince the Federal Reserve to put off raising interest rates.

Other potentially market-moving economic data due this week includes Monday’s survey of purchasing managers, from the Institute for Supply Management, which could help stocks with a weak showing in the manufacturing sector. And, on Tuesday, automakers will report U.S. vehicle sales for October, which are expected to be strong, thanks to low gas prices and the improved labor market. Meanwhile, the Commerce Department is expected to report Wednesday that the U.S. trade deficit narrowed slightly in September after increasing by $6.5 billion in August.

Several more major companies will report their latest quarterly earnings this week, including Walt Disney (DIS), Warren Buffett investment vehicle Berkshire Hathaway (BRK), and social networking giant Facebook (FB). Facebook has increased spending this year on mobile businesses such as WhatsApp and the Messenger app, as well as the Oculus virtual reality business, but the company is still expected to report third-quarter profit that beats Wall Street’s forecasts. Disney will report its fourth-quarter and full-year numbers, with the “Mouse House” likely to fall short of analysts’ revenue estimates after the company lowered its cable networks’ profit forecasts due to declining subscribers. And, Berkshire Hathaway is expected to report a non-cash gain of roughly $7 billion in the third quarter, thanks to a boost in the value of the firm’s stake in Kraft Heinz (KHC), though Berkshire’s profits per share could be hurt by declining stock prices. Other companies reporting earnings this week include Cigna (CI), Molson Coors Brewing (TAP), Tesla Motors (TSLA), and Qualcomm (QCOM).

Turkey held a snap election on Sunday after a previous election in June resulted in a hung parliament and a coalition could not be reached. The ruling Justice and Development Party (AKP) won back the majority it lost in June. As Fortune noted on Friday, the outcome of the election should be important for global financial markets, as Turkey’s lira currency has seen quite a bit of volatility recently.
[fortune-brightcove videoid=4587399063001]

The Bank of England is not expected to touch its benchmark interest rate, which would remain steady at the central bank’s all-time low of 0.5%. The bank’s leaders will have to take into consideration the recent rebound for the pound, which recently saw its biggest monthly gain versus the euro since 2010.