This new paint could save lives in hospitals 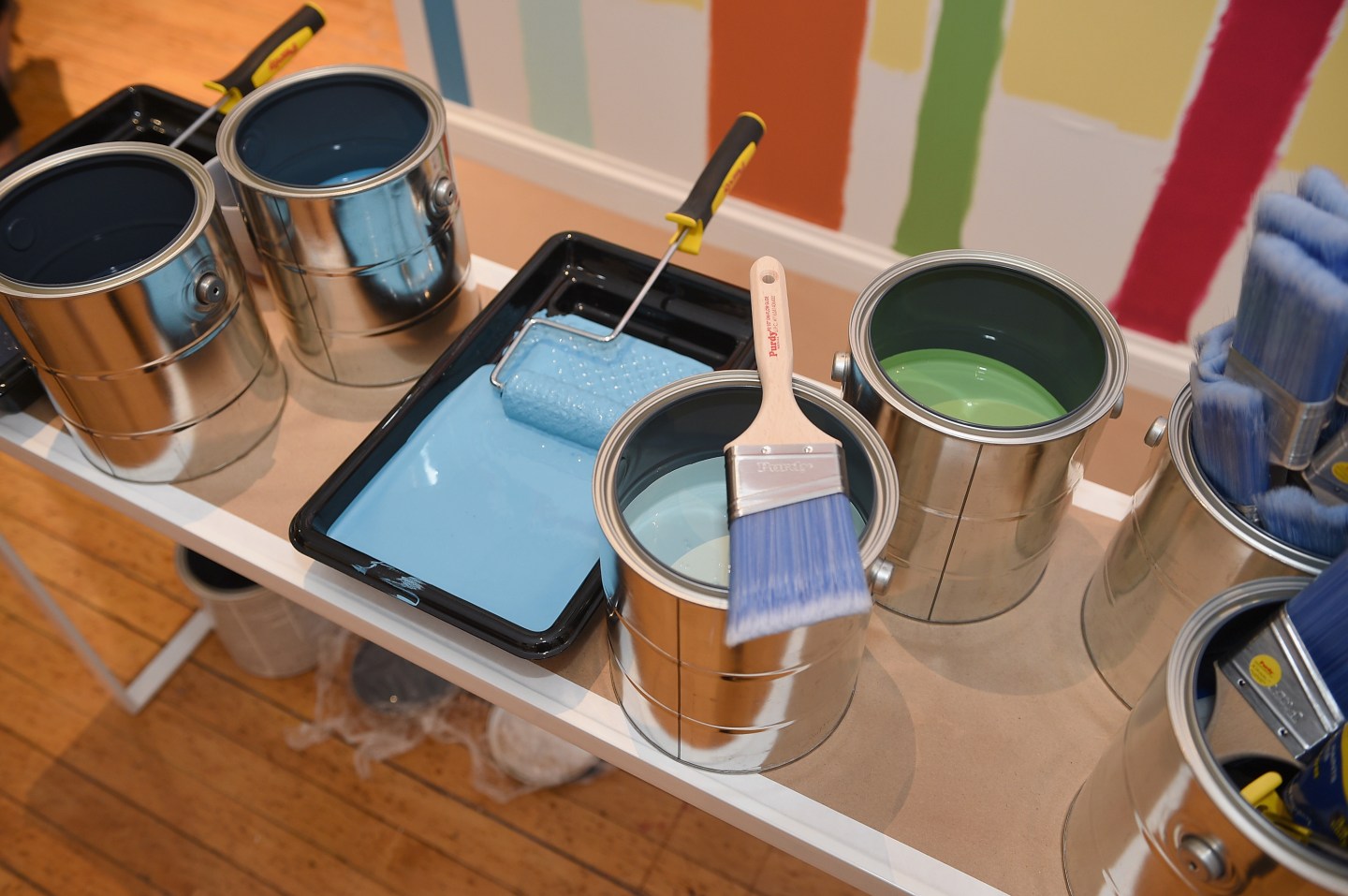 Paint Shield, as the new product is called, was developed in consultation with infectious disease experts and actually kills bacteria on the surface after two hours. It has been proven to be safe and effective through third-party testing and has been certified by the U.S. Environmental Protection Agency to kill over 99.9% of bacteria, including Staph, E. coli, and MRSA.

CEO Chris Connor believes that Paint Shield is “one of the most significant technological breakthroughs in [the company’s] nearly 150-year history of innovation.” Sherwin-Williams currently has an 11.3% share of the paint manufacturing market, the second biggest portion behind PPG Industries’ 21.3%.

The paint market is one that sees very little innovation, so this could give Sherwin-Williams a competitive edge over its rivals. It could become the new go-to choice for interior painting needs in bacteria-friendly environments like hospitals, day cares, and locker rooms.

Paint Shield will be sold in over 4,000 stores nationwide and available in 590 colors by the beginning of next year. It will cost $84.99, making it more expensive than other Sherwin-Williams’ interior paints, which tend to cost between $29.99 and $79.99.