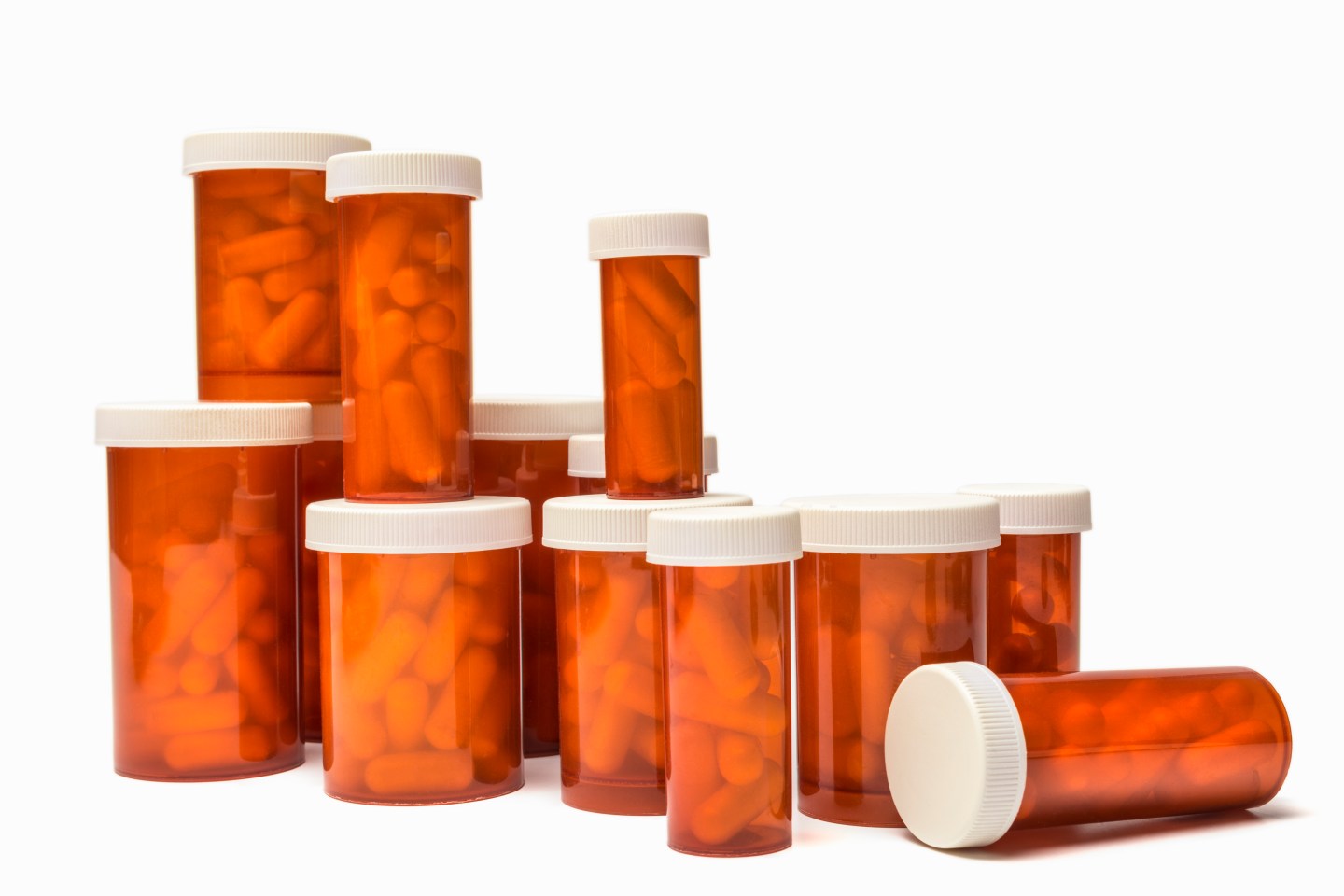 Turing Pharmaceuticals has become the center of a media maelstrom after raising the price of its toxoplasmosis treatment Daraprim by over 5,000% after acquiring the drug in August. The attention has put CEO Martin Shkreli on a public relations defensive. He’s appeared on Bloomberg and CNBC, and in a statement to media outlets, he’s justified the hike, saying that Turing plans to use the increased revenues toward new treatments for toxoplasmosis with hopes to “eradicate the disease.”

The response from the medical community has been swift and pointed, calling out Shkreli for what it believes are uninformed reasons for the price boost to $750 a pill from $13.50.

“We are not in dire need of new drugs for toxoplasmosis right now,” says Dr. David Relman, chief of infectious diseases for the VA Palo Alto Health Care System in California. “There’s no public health need for such. This is simply about greed.”

Along with Relman, Fortune talked with other leading infectious disease doctors who have examined a number of errors they say Turing has used to defend its decision and why that could ultimately harm patients.

1. This is an old drug, and the industry can find a better solution.

Daraprim, the brand name for a drug known commonly as pyrimethamne, has a “perfectly acceptable” clinical profile, says Dr. Relman.

“An old drug is not necessarily a bad drug,” agrees Dr. Wendy Armstrong, professor of infectious diseases at Emory University in Atlanta. “This happens to be an incredibly effective drug and has been cheap and well tolerated by patients for years.”

Dr. Judith Aberg, the chief of the division of infectious diseases at the Icahn School of Medicine at Mount Sinai in New York City, also notes that there hasn’t yet been an emergent need for a new treatment for the disease, which primarily affects those with compromised immune systems.

“Could we come up with a simpler and better tolerated medicine? You can say that for every condition,” says Aberg. “But, if you look at this disease, we’ve been successfully treating and controlling this for decades.”

2. New therapies need to be developed before the parasite mutates.

“There’s never been demonstrated resistance, and we’ve been using it for decades,” says Aberg.

Armstrong agrees: “I think it’s scare mongering. We’ve never seen resistance with toxoplasmosis. The parasite is not in an environment where mutation happens. It’s simply not something we’re concerned about.”

3. Patients only take the drug for four to six weeks.

This may be one of the more misleading comments made to date by Shkreli, according to the doctors we talked to. The guidelines for care call for six weeks of initial treatment, followed by as many as six to 12 months of maintenance therapy, say both Aberg and Armstrong. Some organ transplant patients even remain on the treatment indefinitely, racking up massive bills.

4. Turing will provide the drug at low cost or free to patients that can’t afford it.

The company does have a program in place to provide the drug at affordable prices to needy patients, but it points to a wider issue that comes with massive drug price gains. When a drug that was once relatively affordable becomes out of reach for most, doctors then have to spend hours submitting the right paperwork to get the drug at the right price.

“The challenge then becomes that I have to go through these hoops to prove their annual income and fill out paperwork and maybe get the drug, then magnify that by my 6,000 patients and even more drugs that are requiring this,” says Armstrong, who also works at Grady Memorial Hospital in Atlanta, which serves many low-income patients. “When you add hours and hours of burden to a patient in order to get one drug, it can become absolutely crippling.”

5. Turing hopes to eradicate the disease.

While seemingly noble, this sentiment falls flat in reality, say the doctors. Toxoplasmosis may be everywhere—but for most people it isn’t an issue. According to the Centers for Disease Control, more than 60 million people carry the parasite. It only becomes a problem when a person’s immune system drops out.