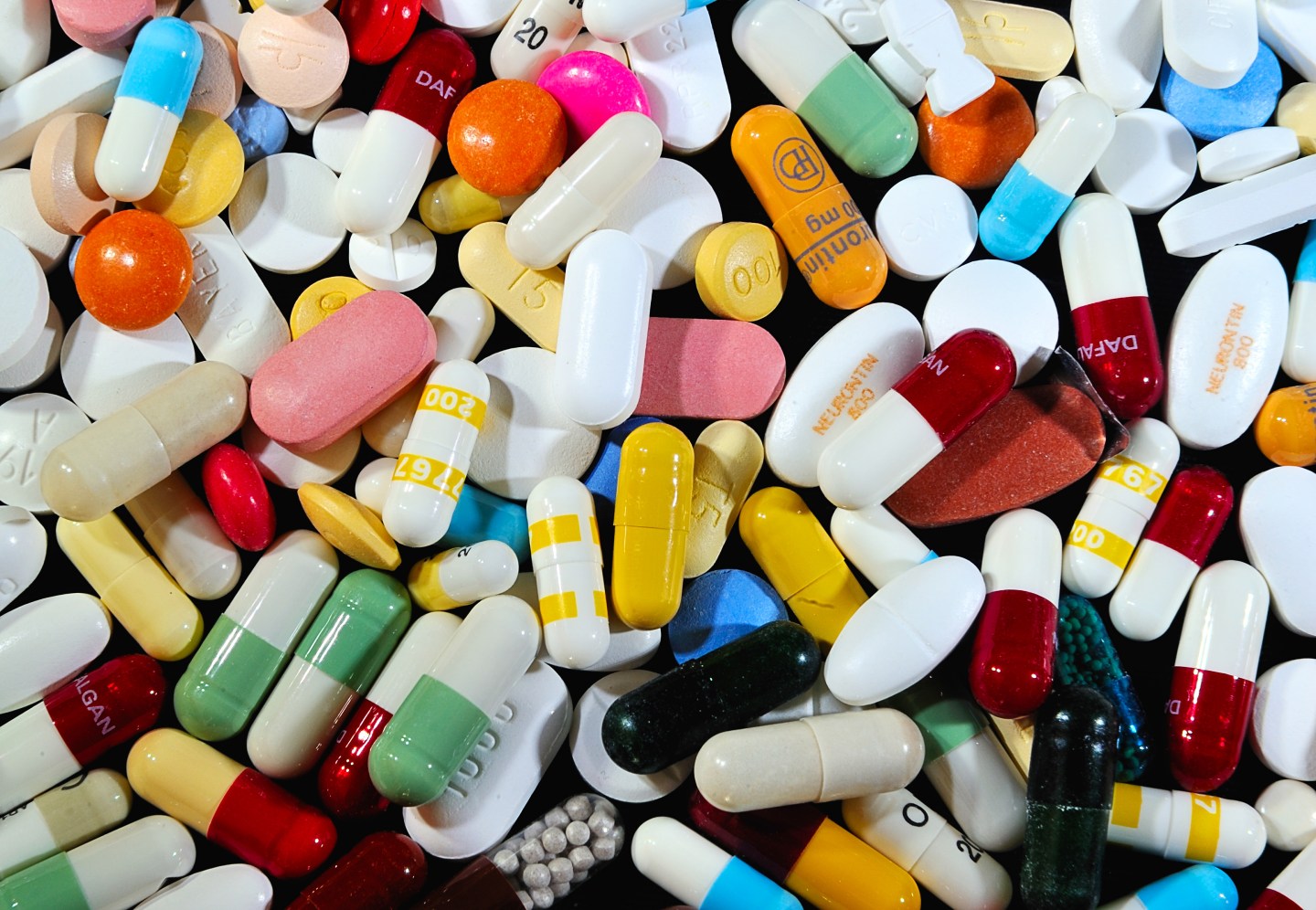 Daraprim, a treatment for malaria and toxoplasmosis, is now 5,455% more expensive than it was only two months ago. The drug’s price jumped from $13.50 to $750 a pill, bringing the annual cost of treatment into the hundreds of thousands for some patients—and possibly out of reach for many.

The price bump was put in place by Turing Pharmaceuticals, a privately held biotech company, shortly after it acquired the drug from Impax Laboratories in August for $55 million. The hike has since faced intense pushback from medical professionals, politicians, and patient-protection groups.

Overall, brand-name drug prices have been on the rise, increasing by 14.8% in 2014, according to research firm Truveris. While price gains can be partially attributed to more effective new treatments as well as shortages for certain drugs, a portion of the increases are a credit to business strategies like Turing’s, which aim to buy low-profile, neglected drugs and re-market them as higher-value specialty medicines.

To be sure, Daraprim is not the only fairly old drug that’s seen astronomical price increases recently. The price for cycloserine, a medicine used to treat drug-resistant tuberculosis, increased to $10,800 for 30 pills from $500 in August. Two heart drugs owned by Valeant Pharmaceuticals, Isuprel and Nitropress, saw their prices increase by 525% and 212% respectively this year. Even everyday drugs like antibiotic doxycycline have been affected, with its price rising to $1,849 a bottle in April 2014 from $20 a bottle in October 2013, according to a Congressional report.

Meanwhile, in a separate corner of the pharmaceutical world, wildly expensive specialty drugs for cancer, hepatitis C or other debilitating diseases show no signs of letting up. Fortune contributor Peter B. Bach, director of the Center for Health Policy and Outcomes at Memorial Sloan Kettering Cancer Center, summed up the insanity in a recent article:

Prices are rising when basic rules of markets say they shouldn’t. Each step of progress costs more than the last; prices rise even when competitors appear, when the market size expands, when drugs work less well than hoped.

Turing Pharmaceuticals founder and CEO Martin Shkreli told the New York Times that the price increase of Daraprim would affect only a small number of people, given how rarely the drug is used. Shkreli said the price increase brings Daraprim more in line with other drugs for rare diseases and part of the profits would go towards developing better alternative treatments with fewer side effects, though some doctors questioned that logic.

Even Hillary Clinton came out with a tweet on Monday in the wake of the uproar over the drug price explosion, saying that she will introduce a plan to combat the issue on Tuesday.

Price gouging like this in the specialty drug market is outrageous. Tomorrow I'll lay out a plan to take it on. -H https://t.co/9Z0Aw7aI6h

The tweet sent biotech stocks plummeting as many investors worry about how this could affect drugmakers’ profits. The Nasdaq Biotechnology Index fell as much as 5.26% after Clinton’s message and has slowly be bouncing back, down only 3.7% as of 1:30 p.m. ET.