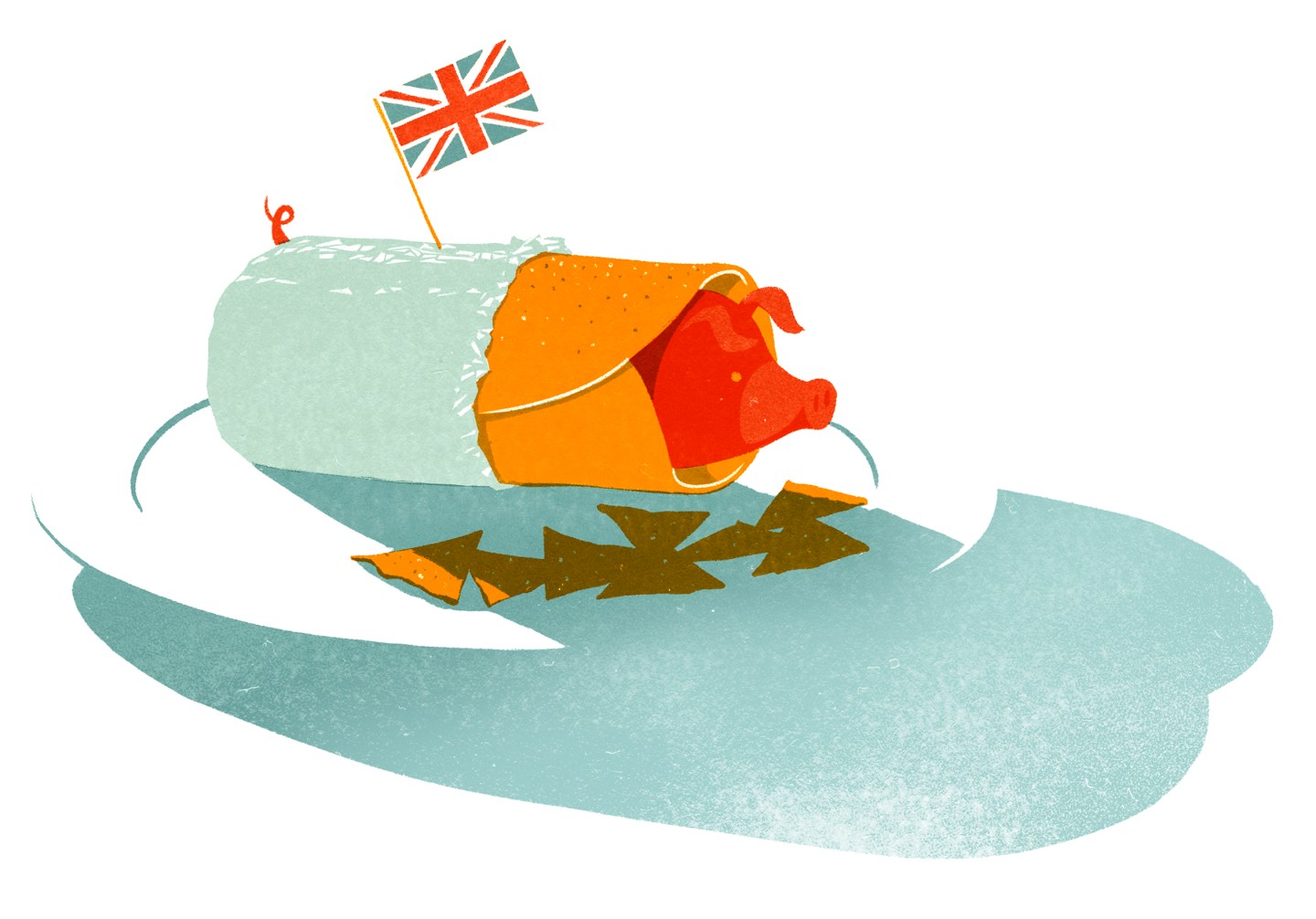 When Chipotle (CMG) debuted on Fortune’s World’s Most Admired top 50 All-Stars list earlier this year, it did so after a five-year tear of 645% growth in the price of its stock, which hit a high of $758 a share this summer. The company’s “food with integrity” promise has helped it build a reputation as a vendor of sustainably sourced meals. Four of the nine key attributes Fortune uses to measure admiration are quality of products, innovativeness, social responsibility to the community and environment, and long-term investment value—areas where Chipotle has consistently scored high marks on our survey.

Chipotle reinforced that commitment to its food when it suspended a major pork supplier in January after determining that animal-welfare protocols weren’t being followed.

“Most organizations will have contingency plans for key suppliers,” says Rick Blasgen, CEO of the Council of Supply Chain Management Professionals. “With the food industry, supplier relationships are tight.”

While Chipotle was on the hunt for a new supplier, roughly a third of its restaurants didn’t offer pork.

Chipotle had hoped it could persuade diners to try steak or chicken, but it turns out diners are in thrall to the other white meat.

“Our carnitas customers really love our pork, and they appear to be visiting less often or not at all until they know we have carnitas again in their market,” chief financial officer John Hartung told investors in April.

At first, Chipotle tried a complicated supply-chain trick to appease pork loyalists. It rotated pork every six weeks so that each market would have it on the menu sporadically. But that only confused diners and hurt sales, so the company ditched the strategy in favor of continually serving carnitas in markets where pork tended to be a hot seller.

The loss of pork led to a financial hit. Sales in the first two quarters of the year missed Wall Street’s expectations. Chipotle booked a modest $1.7 million write-off in its first-quarter results. Comparable-restaurant sales grew 10.4% in the first quarter and 4.3% in the second—both a deceleration from last year’s headier growth.

Shares also spent the first half of the year in decline. In July the company named U.K.-based Karro Food its new pork supplier. After Chipotle recorded second-quarter results, the stock rebounded 11%. The company says carnitas will be back on menus by the end of November, and analysts are anticipating a sales rebound.

“Investors are willing to stomach something like this happening every couple of years,” says R.J. Hottovy, a senior analyst at Morningstar. “But repeated incidents would lead to questions about the operation of the company.”

Chipotle contends that any lost sales will be regained as it ramps up pork supply. Co-CEO and founder Steve Ells has said that many customers ultimately applauded the restaurant chain’s policy.