How to hold a great meeting in China 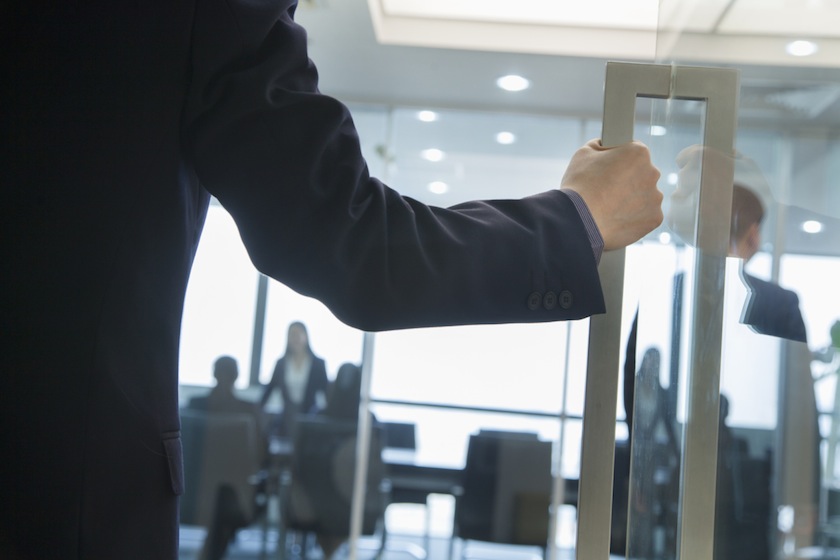 So you’re headed to Beijing, or Guangzhou, or elsewhere in your company’s biggest overseas market, and planning a crucial meeting or two. If you’ve done this before, you probably already know how to avoid accidentally offending your Chinese hosts.

“Some of the differences in how Western and Chinese businesspeople approach meetings are very subtle, but extremely important,” notes Andrew Flack, a Hilton Worldwide global vice president who has traveled widely in the Middle Kingdom. “The success or failure of a deal can hinge on details that most American or European businesspeople would never even think of.”

One of those is the Chinese emphasis on hierarchy. “In the West, executives often build rapport the evening before a big meeting by having dinner together,” notes Flack. “In China, though, it’s customary to hold the meeting first—partly to establish a pecking order. Then, once they’ve gotten acquainted in the meeting, people of the same rank often have dinner together afterward.”

The room. At home, you might meet in a windowless conference room with dreary fluorescent lighting and hard chairs. If you’re the host in China, though, find a more luxurious venue, ideally one with windows, cushy seats, and amenities like fresh flowers and art on the walls. “It should be a well-appointed room,” says Flack. “Everything about it should be as pleasant as possible.”

Hilton’s research found that 76% of Chinese professionals care about the “ambience” of a meeting room, to the point where most said they prefer a two-hour meeting in a comfortable room to a 15-minute confab in a starker setting.

You’ll also need “a networking area,” Flack adds. “It’s usually a private lounge off the main meeting room, where the highest-ranking members of each team can meet to introduce themselves before the whole group convenes.”

The agenda. First, don’t just plunk yourself down anywhere. The place of honor (yes, there is one), reserved for the most senior member of your group, is in the chair opposite the door to the room. “If the meeting is held around a conference table, the guest of honor is seated directly across from the host,” says the study. “All the Chinese delegation may opt to sit on one side of the table and foreigners on the other.”

Sticking to a rigid agenda is a misstep. About 50% of Chinese business people Hilton studied prefer an “unstructured” meeting, with an ultimate purpose but no set plan for getting there, versus only 16% of Americans who do.

Partly for that reason, it’s a mistake to start talking business right away. “Be prepared to spend some time on icebreakers, including talking about the weather, people’s families, events in the news, and so on,” Flack advises, noting that 86% of Chinese professionals expect this. “It’s similar to conversations at the beginning of Western meetings — only, usually, for much longer. It’s a very gentle warming-up.” For Americans, “it takes some patience.”

Handing out any printed materials? Make sure they’re in plain black and white. “Colors have many subtle meanings in China,” the study notes, so “they are best avoided.”

How you swap business cards matters, too. The correct way: Present your card with both hands and, when accepting a card, use both hands and pause respectfully to read it. “Grabbing a card with one hand and putting it in your pocket” without a glance, American style, is an insult.

Good coffee and tea. For meetings at home, you might be used to having caffeinated brews on hand that are just so-so (or worse). But if you’re running a meeting in China, people will expect coffee, in particular, that is “top quality,” the study says—no matter what time of day it is. The researchers found that 80% of Americans drink coffee before 10 a.m., and most stop there. But in China, almost everyone sips java all day long.