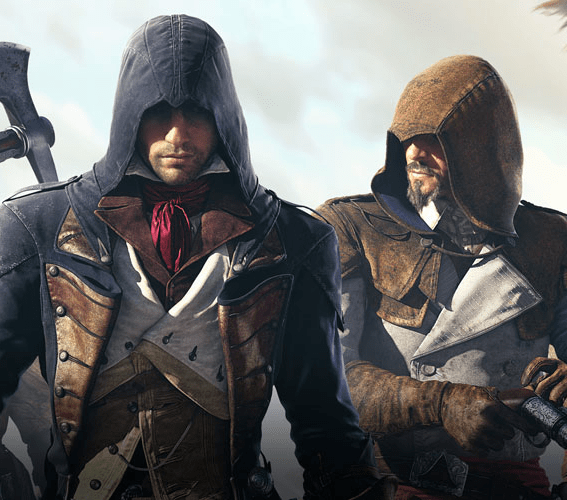 Two years ago, French media conglomerate Vivendi seemingly washed its hands of the video game world, selling off its stake in Activision-Blizzard. Today, it’s rolling up its sleeves and diving back in.

Vivendi has purchased a 6.6% stake in Ubisoft for €140 million and a 6.2% holding in Gameloft for €20 million. But it appears the investments may not have been welcome ones.

“We take note of the unsolicited action on the part of Vivendi,” said Ubisoft in a statement. “We reiterate our intention to remain independent, an approach that, since the company’s founding 30 years ago, enabled it to become the third-largest video game developer in the world.”

The wording of that response is catching analysts’ eyes.

“I would take their statement [to mean] that they’re not overly excited about Vivendi buying in,” says Eric Handler, senior equity analyst at MKM Partners. “Vivendi has a lot of cash and they have been facing pressure from activists. They clearly want to invest the capital rather than return it to shareholders, so maybe they view this as a strategic investment for the long term. … [But] I’m not sure where it takes them.”

Vivendi sold its 85% stake in Activision-Blizzard (ATVI) in July 2013 for over $8 billion, saying at the time it wanted to focus on the TV and movie side of its business.

But the video game industry has changed substantially since Vivendi bowed out. Several publishers, including Ubisoft, have partnered to create theme parks or theme park attractions based on their IP. Mobile gaming companies, such as Gameloft, are booming. And there’s increased interest from Hollywood in creating film and television shows spinning off of games.

As a multimedia company, that could be of interest to Vivendi—especially since it eluded them with their last game company holding.

“Vivendi had this amazing asset called Blizzard for the longest time, that operated as a really profitable and successful standalone business, but they never really figured out how to integrate it into a bigger media strategy,” says John Taylor, managing director of Arcadia Investment Corp. “The opportunity to leverage game IP into other types of businesses has increased dramatically … and it may have been enticing enough for Vivendi to re-enter the business.”

The move could also have been a realization by Vivendi that by selling its shares in Activision, it risked falling behind other media conglomerates—such as Disney, Warner Bros. and Sony—which have all seen increased success in the video game industry.

Analysts admit they’re somewhat taken aback by Vivendi’s purchase of the game publishers, but there’s certainly precedent for that. When the company announced its merger with Activision in 2007, industry executives said the deal “caught everyone off guard.”

Ubisoft has a rich stable of successful franchises, including the Assassin’s Creed games, Tom Clancy-licensed titles, Just Dance and the Rabbids series. Gameloft, founded by Michael Guillemot, who is also co-founder of Ubisoft, publishes mobile games with a focus on popular licenses, including CSI and Ice Age.

Ubisoft, in particular, has long been a company that likes to take chances, launching its own film division to oversee movies based on its properties and typically being the first to embrace new technologies. At E3 in June, it was one of the few major publishers showing off titles for virtual reality headsets.

That philosophy could potentially clash with Vivendi. There were many reports of tension among Vivendi and Activision executives when the two companies were affiliated. And that lack of harmony may extend into this deal as well—which analysts say could be worth keeping an eye on in years to come.

“The first public response from the publishers is basically ‘please leave us alone’,” says Taylor. “This isn’t them pitching in together to take over the world.”