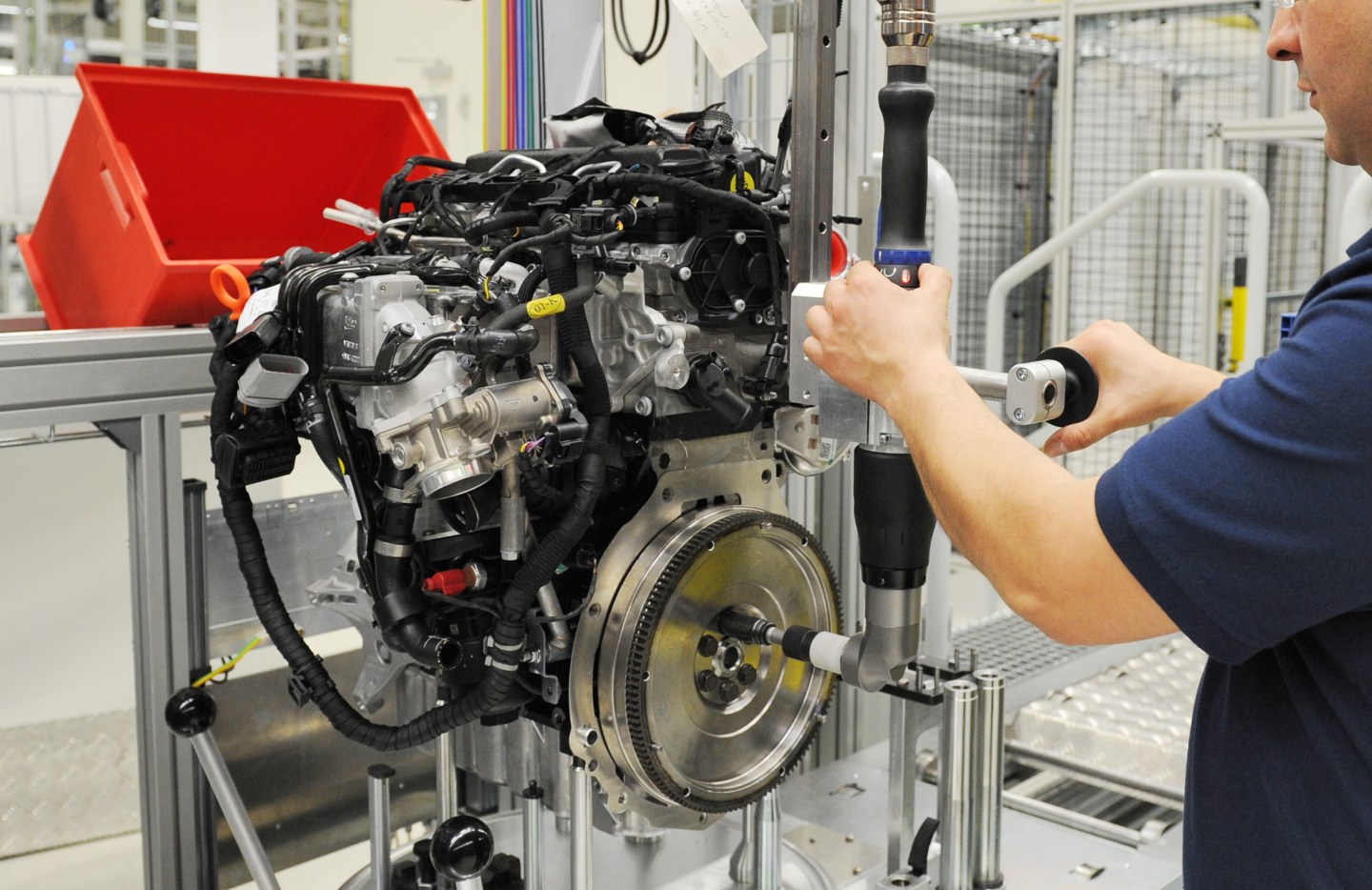 Over the last month, the German automaker, Volkswagen, has been in the hot seat for installing software that covered up diesel emissions during testing by the EPA. As is often the case, the situation came to a head with the obligatory congressional hearing last week when the company’s Group America President and CEO, Michael Horn, faced questions and criticism from the House Energy and Commerce Subcommittee on Oversight and Investigations. In that testimony, Horn was apologetic, but said he was not aware that the software had been installed. The New York Times was quick to write in an editorial that it is hard to believe this was not a corporate decision rather than the work of “a couple of software engineers.” They went on to suggest that VW needs to come clean now and quickly.

My experience, however, working for over three decades as an academic and consultant on crises and more recently in the area of corporate responsibility, suggests otherwise. And, the idea that someone in senior management had to know misses the point of this crisis. It may be many things, but my sense is that rather than a large conspiracy, it is yet another example of a company hell bent on growth whose performance culture created this problem rather than direct orders from the top of the company.

Over the last two years, I spent a significant amount of time researching and writing a textbook on corporate responsibility. One of the most surprising studies that I came across in my work was a National Business Ethics Survey that looked at how employees viewed ethics in their organizations over a 10-year period. What the study found was that the most common cause for an employee to compromise ethics did indeed come from the top, but not how you would think. In that study, 70% of employees identified pressure to meet unrealistic business objectives as most likely to cause them to compromise their ethical standards, and 75% identified either their senior or middle management as the primary source of pressure they feel to compromise the standards of their organizations. And my research over the last two decades backs this up.

For example, back in the 1990s, I wrote a case about Food Lion, the US supermarket chain that was caught in a hidden-camera expose by ABC News charging that the company knowingly sold rotten meat, fish cleaned with bleach, macaroni salad put out way past its prime, and yogurt whose sell-by date had been erased. The company fought ABC in court and won because the person using the hidden camera had lied about previous employment. And while no one in the company had ever told employees to keep putting bad fish out and cleaning it with bleach before adding barbecue sauce, they didn’t have to. In their quest to be number one, employees knew how to cut corners on their own.

The same was also true at Mitsui & Co. in its DPF incident in 2004, which I also wrote a case about for my new book. This case was similar to the situation at VW in that engineers at a subsidiary had been falsifying emissions data on diesel particulate filters (DPF). The filters were sold to many government agencies in Japan to meet aggressive new regulations on public transport such as buses. At Mitsui, the CEO, Shoei Utsuda, knew nothing about the situation. The case I wrote chronicled the amazing turn-around in culture that this heroic CEO was able to put into place over a period of several years.

So what should regulators trying to place blame and VW executives trying to fix the problem do? First, while this is a terrible crisis for VW, we all need to recognize that it pales in comparison to the crisis GM faced with its faulty ignition switches (the company now admits over 100 people died) or Toyota’s instant acceleration problem. Nobody died in the VW scandal, as they most surely did when we look at GM and Toyota. In both cases, however, GM and Toyota went on selling cars successfully despite dealing with legal and regulatory issues. VW will also survive and continue to sell cars.

Second, it is useless to spend time trying to figure out who knew what and when. Instead, investigators should be studying the culture that lead to this crisis and the company, like Mitsui, needs to find a leader who can move this great organization beyond this incident. But make no mistake; it will take time, which is something that neither regulators, the media, or shareholders are going to be happy about.

Third, VW needs to focus on both the short-term issue of compromised emissions tests as well as the long-term issue of a culture so focused on success and performance that it forgot to remind employees not to do anything they wouldn’t want to read about online the next day. So how can they do that?

None of this is going to be easy, and it will most definitely take years rather than months for VW to transform itself to the kind of company employees will be proud to work for, customers will be happy to buy from, and communities will be happy to welcome back.

In many ways, it is much easier for executives reading this to stop things like this from happening in the first place rather than trying to fix problems at companies like VW after they happen. Perhaps the best advice I could give all of those many companies was best said by the Greek philosopher Socrates: “The way to gain a good reputation is to endeavor to be what you desire to appear.” If everyone had thought about that at VW rather than how to meet the aggressive growth goals set forth by management, no one would be questioning them today.

Paul A. Argenti is Professor of Corporate Communication at the Tuck School of Business at Dartmouth. He is author of Corporate Responsibility. The Ethisphere Institute listed him in 2014 as one of the most influential people in business ethics.