Top Volkswagen exec to appear before a congressional panel next week 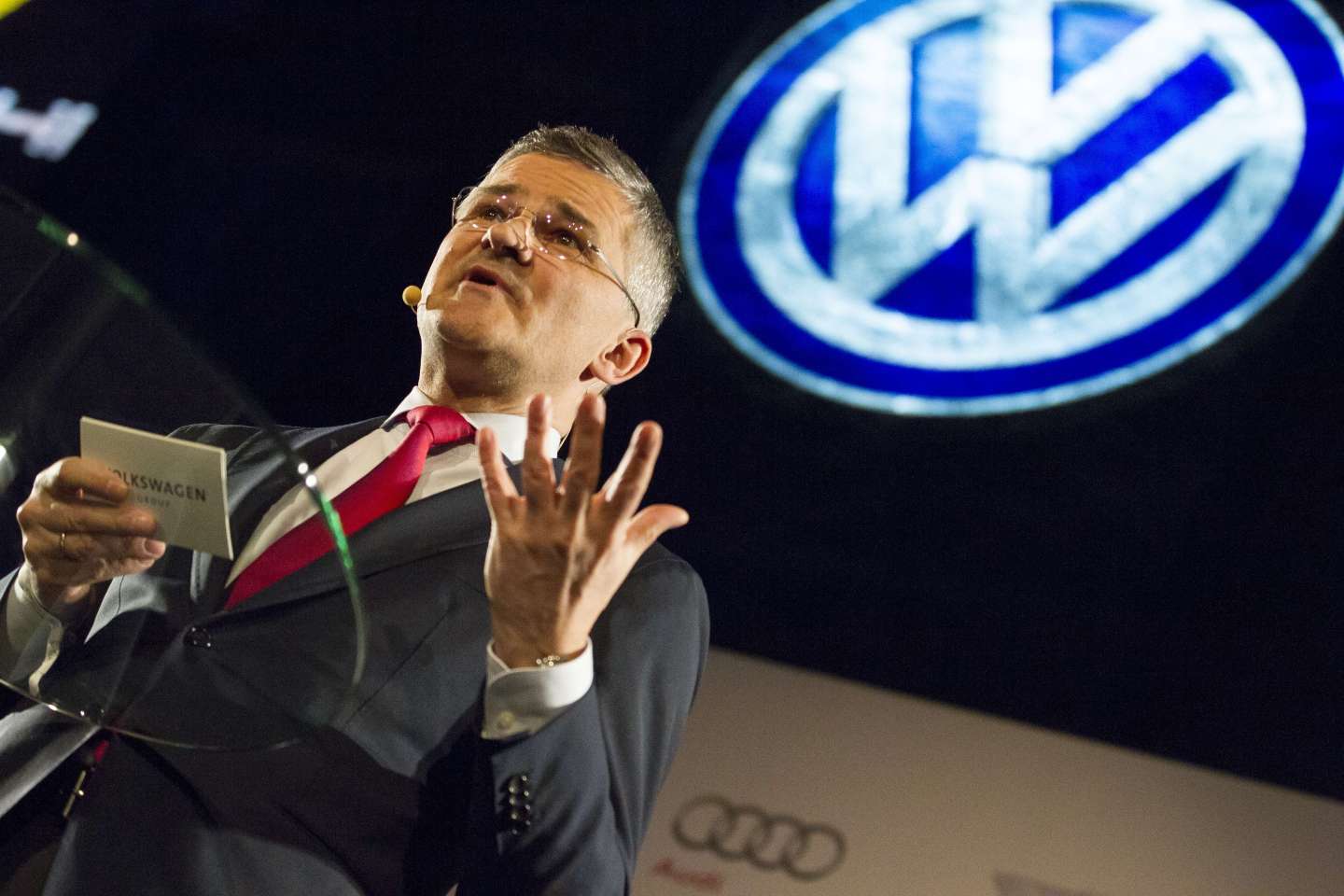 Michael Horn, President and CEO of Volkswagen Group of America, speaks at a press event on the eve of The North American International Auto Show in Detroit, Michigan, on January 11, 2015. The annual car show takes place amid a surging economy, more jobs and cheap gas, a trifecta of near-perfect conditions for the US auto industry. The Show expects a million visitors to descend on bone-chilling Detroit between January 17 and 25. AFP PHOTO/Geoff Robins (Photo credit should read GEOFF ROBINS/AFP/Getty Images)
Photograph by Geoff Robins — AFP/Getty Images

Michael Horn, Volkswagen’s top U.S. executive, will testify before a congressional oversight panel due to the German automaker’s emissions scandal.

In September, news came to light that 11 million Volkswagen cars around the world had software, dubbed “defeat devices,” installed to make diesel emissions appear lower than in actuality.

A panel spokesman told Reuters that the House Energy and Commerce Committee will hold the panel on Oct. 8. It is also slated to hear from the U.S. Environmental Protection Agency.

“The American people want to know why these devices were in place, how the decision was made to install them, and how they went undetected for so long. We will get them those answers,” said U.S. Representative Tim Murphy of Pennsylvania. He will be at the hearing as chairman of the Energy and Commerce Subcommittee on Oversight and Investigations, Reuters reported.

Volkswagen is reportedly holding $7.2 billion aside to cover costs related to the scandal.

The EPA, meanwhile, has widened the probe to include other automakers in an effort to deduce whether Volkswagen is the only car brand to have cheated the system.