Apple’s recent concessions in China have a pattern 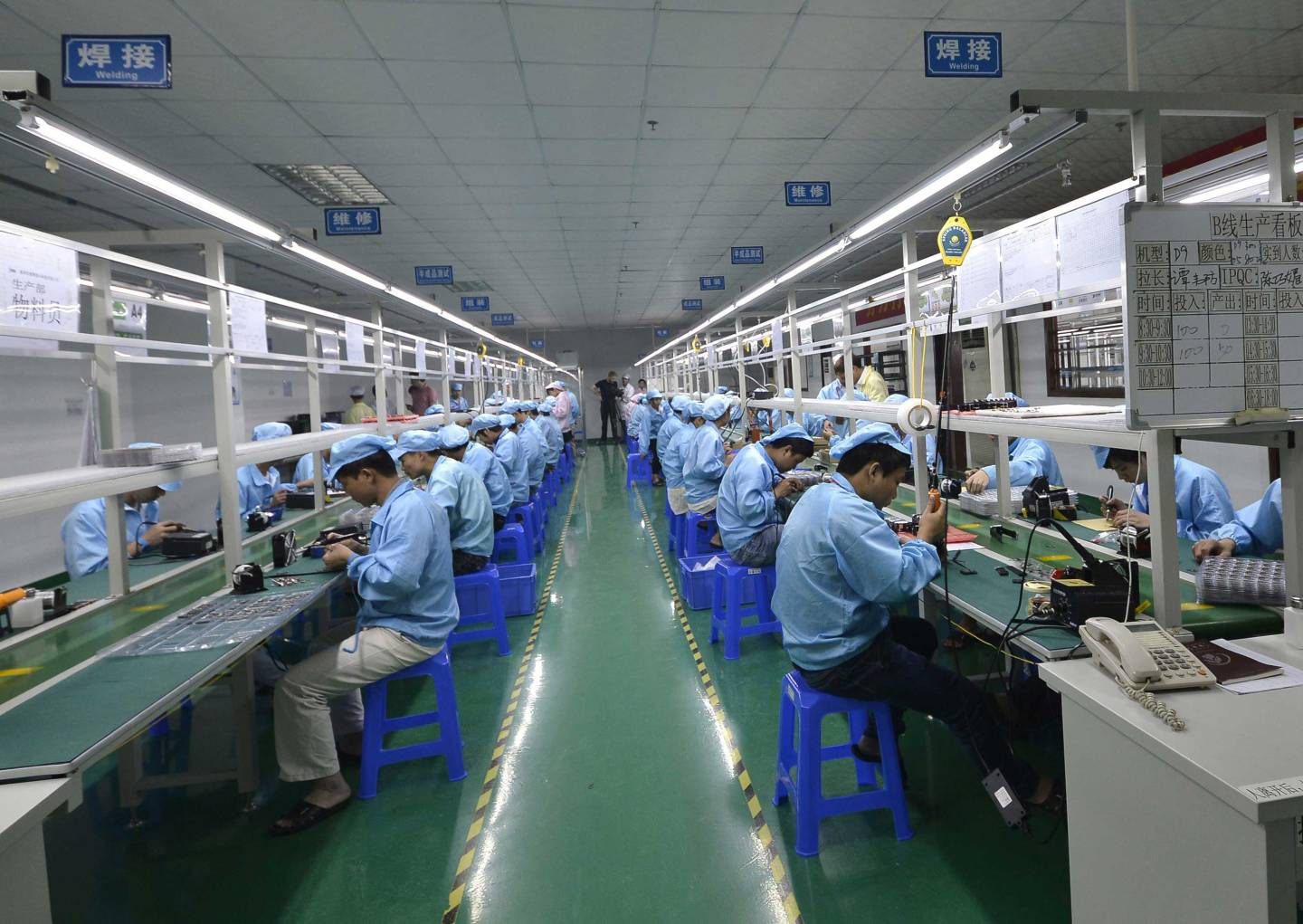 TO GO WITH China-US-IT-Internet-lifestyle-Apple,FOCUS by Tom Hancock This picture taken on April 22, 2015 shows Chinese workers assembling a cheaper local alternative to the Apple Watch in a factory producing thousands every day in Shenzhen, in southern China's Guangdong province. The much-hyped Apple Watch goes on sale on April 24, but Chinese factories are already churning out cheaper alternatives to the apparent delight of local consumers. CHINA OUT AFP PHOTO (Photo credit should read STR/AFP/Getty Images)
Photograph by AFP/Getty Images

Apple Inc. (AAPL) is becoming a proxy for what U.S. tech companies must do to stay relevant (and profitable) in China.

Over the weekend news broke that Apple’s news app was blocked by Apple itself in mainland China in what appeared to be an act of self-censoring before Apple can figure out how to appease the Chinese government’s strict censorship standards while offering news in its most important growth market.

“This “China Kill Switch” is currently limited to disabling the News App and Apple Maps, but it is easy to imagine a Chinese government official asking Apple to extend that ability to other Apps and services on our iPhones,” an entrepreneur who first noticed the blockage, Larry Salibra, CEO of Pay4Bugs, wrote on his website.

But this isn’t the only move Apple has made to comply with Chinese government’s demands. Instead, it was the latest in a string of decisions that are shaping up as a how-to if you’re an American tech company appealing to Chinese consumers.

Here are decisions Apple made specific to its China business, its second largest market.

Last year, Apple started storing personal data on servers located in mainland China. It was notable because Google Inc. (GOOG) had earlier declined to store users’ data in China due to privacy concerns. Even though Apple said user info is encrypted and that China Telecom, the third largest of the state-owned wireless carriers that runs the servers, wouldn’t have access to the data, foreign analysts tracking the Chinese market were skeptical that Apple wouldn’t need to share data at the Chinese government’s behest.

Earlier this year, Apple acquiesced to the Chinese government’s demands for security reviews of its products. The state-run Beijing News reported in January that Tim Cook had met with China’s internet czar Lu Wei in December and said Apple would cooperate with security assessments of its iPhones, iPads, and Mac computers. Analysts opined that Apple might be forced to share sensitive source code as part of the checks.

The entrepreneur who discovered the self-censored News app over the weekend also points out that Apple Music in China doesn’t include the live radio station Beats 1. On its promotional site, Apple calls Beats 1 “a truly global listening experience” and says “No matter where you are or when you tune in, you’ll hear the same great programming as every other listener.” That is not true if you live in Apple’s second largest market.

Like Amazon and other sellers in China, Apple also censors its App and book stores to meet the Communist Party’s demands. For instance, in 2013, Apple removed an app from its store that provided access to books about Tibet and Xinjiang among others.

In its latest earnings report, Apple said China sales grew 112% from the previous year in China. Cook later said the Chinese iPhone market grew 75%. Apple appears to be doing everything it can to protect business in its most important growth market.