Welcome to the media business, Apple—Chinese censorship is now your problem, too 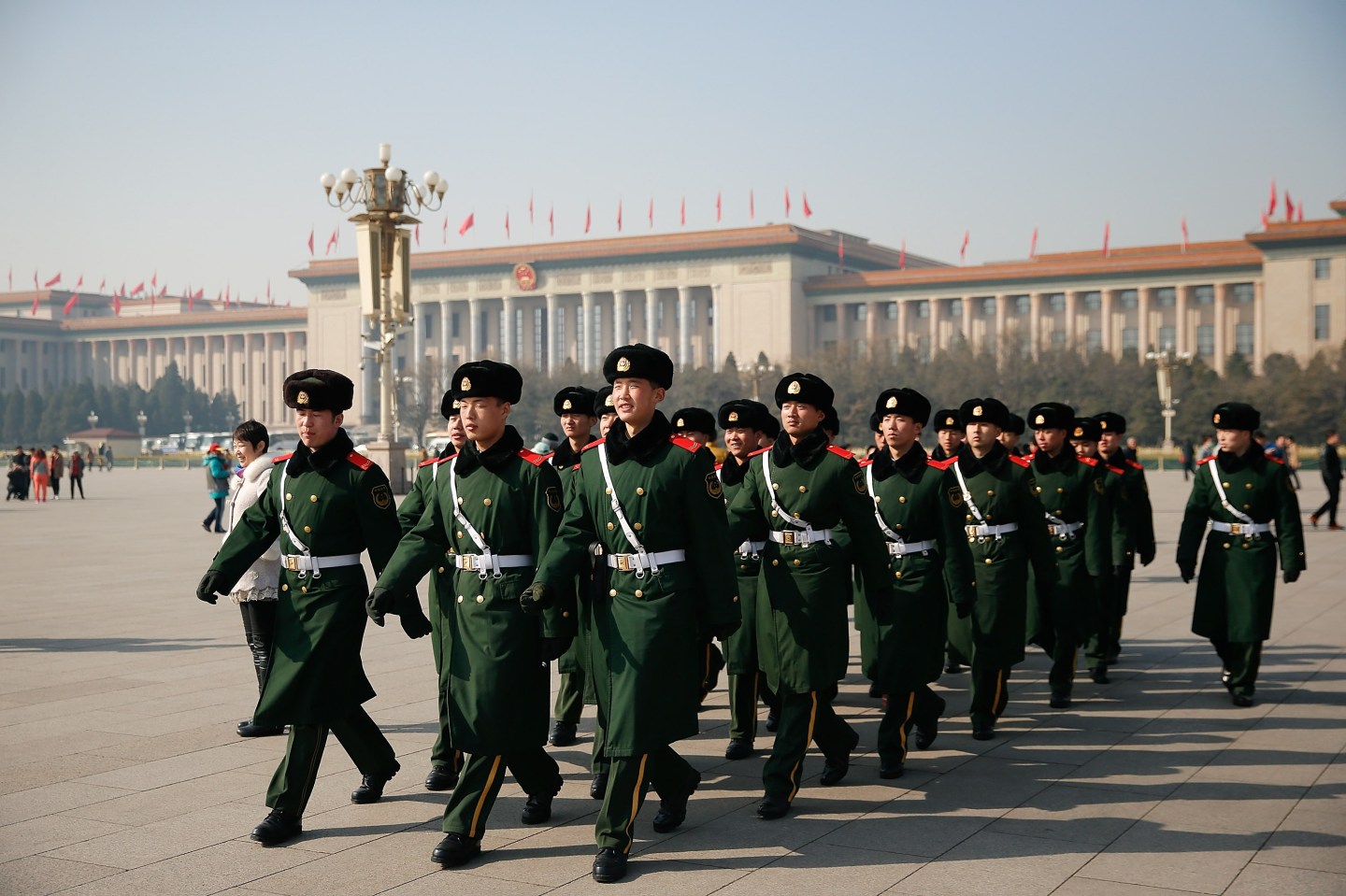 Apple may wish that it hadn’t decided to enter the media business by launching a curated news product called Apple News. Along with all of the usual media-industry problems—striking partnerships with newspapers and magazines, sharing advertising revenue, et cetera—the company now has to deal with the potential censorship of its content by external entities such as China. According to a recent New York Times report, Apple is currently dealing with this problem by disabling Apple News completely in China.

The Apple product is currently only available in the United States, although it is being tested in other countries such as the United Kingdom. But even if an American user has already downloaded the app and signed up for its curated news feed while in the U.S. (or by using a U.S. proxy address), the feed appears to be disabled if that user subsequently launches the app in China, according to users in that country.

Apple (AAPL) may simply be trying to be pro-active and not irritate a country’s government unnecessarily, given China’s propensity for censorship of foreign content. Or, as some critics of the company’s move have suggested, it might be concerned about the potential blowback that it could face on its operations in China, where Apple makes the vast majority of its iPhones and other products through a contract with Foxconn.

Apple News turns off when you roam into Mainland China. Disturbing. Not cool. pic.twitter.com/CYLUWGHE2H

Censorship is a problem that other quasi-news entities such as Google, Twitter, and Facebook are well aware of by now. Google chose to leave China entirely in 2010 because of that country’s censorship of its search results, although it is planning to return because the market is so huge, and YouTube is routinely taken offline in Turkey because it hosts content that is deemed to be illegal.

Facebook and Twitter have also been targeted by the authorities in a number of countries, and have been either asked or forced to remove certain content because it breaches national or local laws. Germany, for example, bans any content that promotes Nazi principles, and groups in France have taken action against Twitter for publishing content that is deemed to be homophobic or racist.

The big problem for global news entities—or those who would like to be global—is that the kind of free speech that the United States takes for granted is an anomaly in many other countries. And that leaves it up to the company offering the service to decide whether to delete something at the request of the authorities, or to turn over the account information of its users, or to stop doing business in that country altogether. As one user in China noted in a Reddit discussion of the issue:

“They’re censoring news content that I downloaded and stored on my device purchased in the USA, before I even enter China just because my phone happens to connect to a Chinese signal floating over the border. On device censorship is much different than having your server blocked by the Great Firewall or not enabling a feature for customers with certain country iTunes account. That Apple has little choice doesn’t make it any less creepy or outrageous.”

Twitter has fought repeatedly against court orders from Turkey to either remove content or block certain user accounts, including those belonging to newspapers who reported information that the government didn’t like. And yet, it has still been criticized for not doing more to resist pressure from the authorities there. And Facebook has been noticeably more inclined to remove content when required to do so—including removing content when asked to do so by the U.S. government, according to the Electronic Frontier Foundation.

How Apple is going to handle this kind of dilemma remains to be seen. It’s one thing to simply not offer the News app in China, but it could have a more difficult time finding a middle ground in countries like Turkey, assuming it ever wants to offer the app there. And as I’ve pointed out before, some of Apple’s decisions about news-related content in its app store don’t exactly fill me with confidence about the company’s ability—or desire—to remain strong in the face of censorship requests.