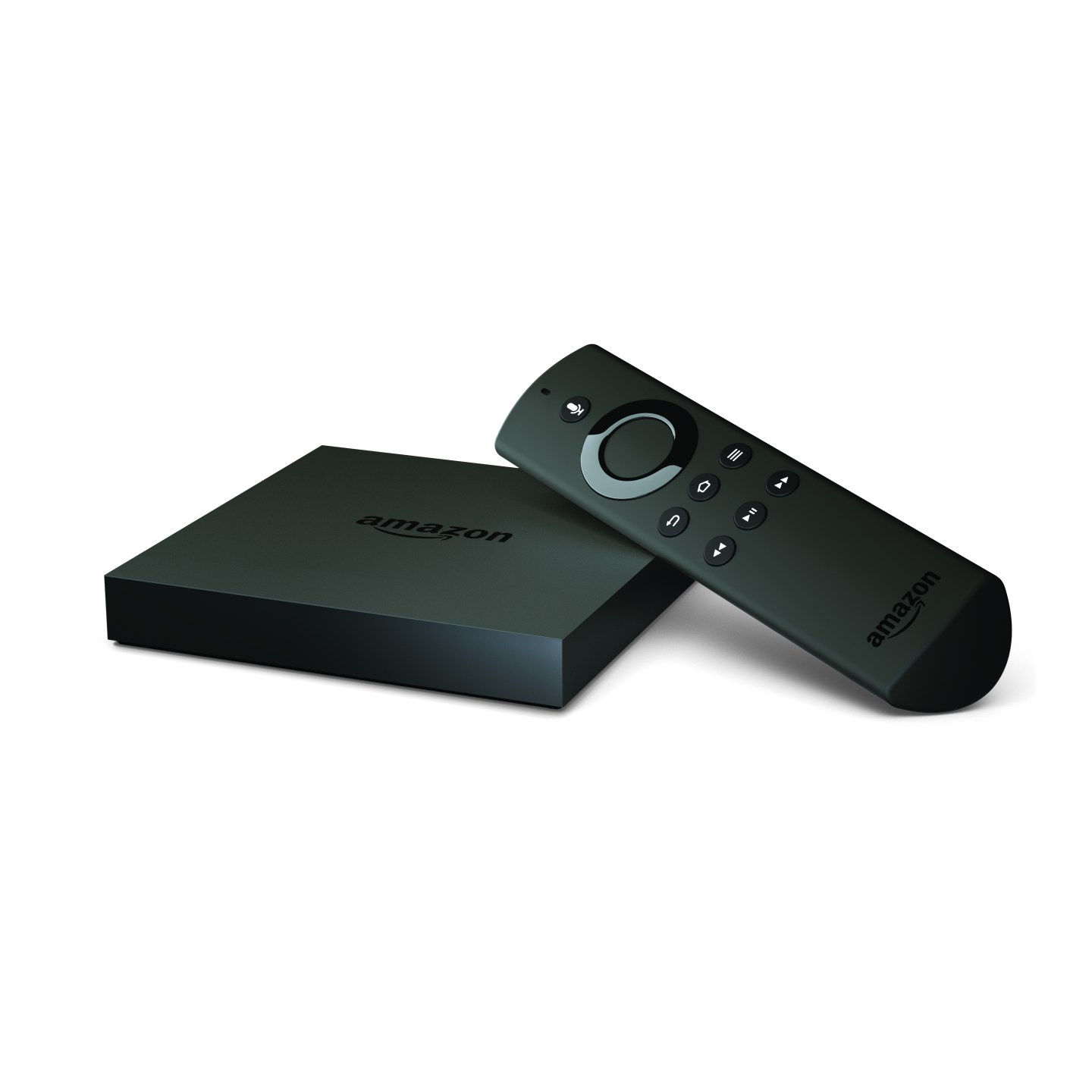 Amazon recently announced it will stop selling Apple’s smart TV and Google’s Chromecast streaming products. The company cited incompatibility as the reason behind removing the competing products from its site, despite having complete control over the development process of its own Prime Video apps for the same platforms.

Between prohibiting sales of competing devices and revealing updates to its own streaming product line, the pressure was clearly on Amazon to deliver a stellar experience. Unfortunately, the new Fire TV experience is very much the same as the company’s first-generation smart TV, save for a couple new tricks and promises about future updates.

The setup for the Fire TV is now streamlined, since Amazon has linked your account to the device at time of ordering. The longest part of setup is sitting through a mandatory introductory video, which shows you how to use the device. Once your account is linked to the device, you can power it up and begin watching content without fussing around with usernames or passwords. I rather like this feature and wish more manufacturers would find a way to integrate it into their devices.

When Fire TV first launched in 2014 a lowly 175 applications were available. Now, nearly 18-months later, that number has ballooned to over 3,000. Additions such as HBO Now and Sling TV round out the lineup of streaming staples, which includes Netflix and Hulu Plus. Naturally, Amazon’s Prime Video service is also available. An abundance of content has made finding the shows and movies I want to watch as seamless as Roku or Apple TV.

Users can summon Alexa by simply pressing and holding a dedicated button near the top of the remote. Once activated, you’ll hear a beep from your TV set, indicating Alexa is listening. You can use Alexa to find basic information such as weather and sports scores, or search for other related content. Searching for content using your voice is a far better approach than having to use the remote and individually enter each letter into the search field. This same functionality was a standout feature on the original Fire TV, it just wasn’t branded under Alexa. Since then competitors have caught up and released similar functionality (save for Apple, but that’ll soon change).

Amazon says an update slated for “next year” will give Alexa even more power. Users will be given the ability to begin playing content with commands such as “Play ‘Wolf on Wall Street’” or launch apps and navigate the device’s interface. I’m not sure how helpful any of Alexa’s extra promised capabilities, such as those outside of searching for content, will be at the end of the day. Requesting the weather or asking for a joke (a favorite activity in my household) is helpful and fun, but not a utility I see myself frequently taking advantage of.

The 2015 Fire TV can be summed up as such: It’s a capable streaming box, with potential to be so much more through future updates. But I’ve never been one to encourage buying a tech product based on the promise of future updates. It’s a recipe that’s sure to result in frustration.

For someone who’s deeply entrenched in Amazon’s Prime ecosystem, the Fire TV is worth consideration. For everyone else, however, I suggest waiting to see how Roku’s new set-top box, the Roku 4, and Apple’s new Apple TV perform before clicking Add to Cart.