Volvo CEO: We will accept all liability when our cars are in autonomous mode 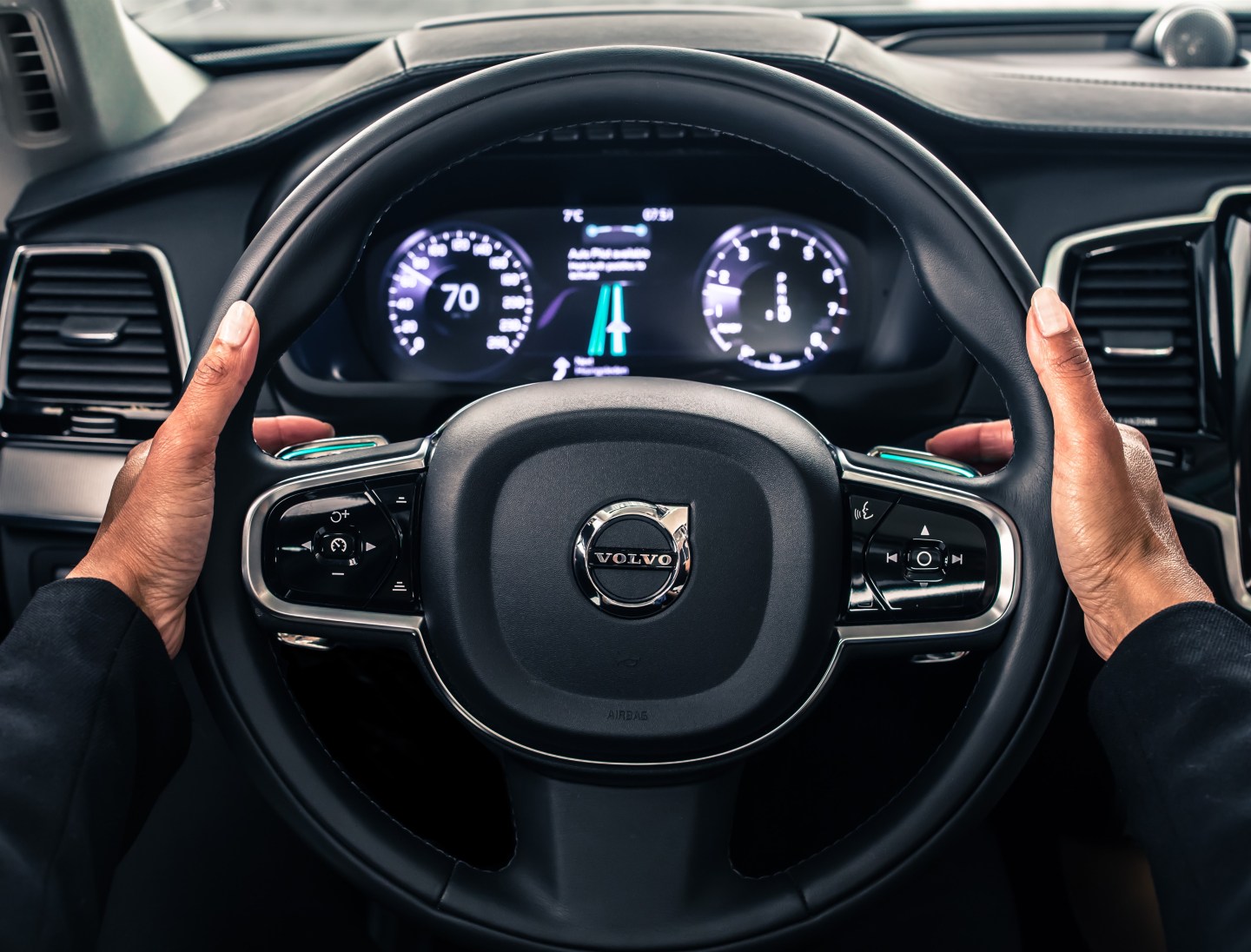 Two questions loom over automakers and tech companies as they push forward with the development and testing of self-driving cars: “Who is responsible?” and “What are the rules?”

For Volvo Car Group, the answer to the first question is “us.” Volvo Car Group President and CEO Håkan Samuelsson said Thursday that the company will accept full liability whenever one of its cars is in autonomous mode. Samuelsson, who made the comments during a seminar on self-driving cars, said Volvo is “one of the first car makers in the world to make such a promise.”

For Volvo, the real threat to self-driving cars isn’t about technology—which is advancing at a brisk pace—but regulations. While the U.S. is currently the most progressive country in the world in autonomous driving, its position could be eroded if a national framework for regulation and testing is not developed, according to Samuelsson.

“The U.S. risks losing its leading position due to the lack of federal guidelines for the testing and certification of autonomous vehicles,” Samuelsson said. “Europe has suffered to some extent by having a patchwork of rules and regulations. It would be a shame if the U.S. took a similar path to Europe in this crucial area.”

Samuelsson urged regulators to work closely with car makers to solve controversial outstanding issues such as questions over legal liability in the event that a self-driving car is involved in a crash or hacked by a criminal third party.

Without a clear set of rules, automakers won’t be able to conduct credible tests to develop cars that meet the different guidelines of each of the 50 states, he added. Samuelsson made the comments, which were also provided by the company’s press team upon request, during a seminar entitled “A Future with Self Driving Cars – Is it Safe?” at the Swedish embassy in Washington DC.

Not all automakers are taking the same public stance as Volvo. Audi, which is owned by Volkswagen Group, is taking a step-by-step approach with its autonomous tech. Audi’s current model cars don’t have a fully, or even highly autonomous mode, so taking a position now is a bit premature, according to spokesman Brad Stertz. The 2016 Q7 will have a semi-autonomous traffic jam assist feature. The company’s first highly automated system, which will will handle driving tasks in congested highway traffic up to 37 mph, will come out in the next generation A8 in the next few years.

Audi is concerned states could create a patchwork of regulations, Stertz told Fortune. “We’re particularly wary of legislation that regulates technology that doesn’t exist yet,” Stertz said, adding that the days of sitting back and drinking a latte while your car picks you up and shuttles you around are many years off. GM takes a similar stance. Spokesman Dan Flores noted that currently the technology has its limitations. And while the technology is catching up, it’s a bit early for GM to make public declarations on liability for fully self-driving cars, Flores said.

“We do have an increasing number of automated and driver assistance features in our cars, but the driver is still in control and is still ultimately responsible, he said.

Meanwhile, Ford has not revealed its position on liability surrounding autonomous vehicles, and probably won’t for some time. Company spokesman Alan Hall says the company is focused on its own plan for autonomous vehicle development and will share details of its future plans at the appropriate time. He did not provide a timeline.

Automakers are in a race to develop self-driving tech that will turn drivers into passengers. Audi, Daimler’s Mercedes-Benz, Ford (F), Tesla (TSLA), and General Motors (GM) all are developing autonomous driving features.

Automakers have upped the self-driving ante over the past year. A number of companies, including Audi, Bosch, Daimler’s Mercedes-Benz unit, Delphi Automotive (DLPH), Google (GOOG), and Nissan have permits through a California DMV program for testing self-driving cars. The pace of development has accelerated in recent months. Google has expanded its testing of autonomous vehicles into Austin, and in June introduced a self-driving car that it designed itself. That car has no pedals or steering wheel, but does have a lot of sensors and software. Google hopes to commercialize its technology by 2020.

Earlier this month, GM announced plans to add a fleet of 2017 Chevrolet Volts designed to drive autonomously within its renovated Warren Technical Center campus in Michigan. And Volvo, which was acquired by Zhejiang Geely Holding of China in 2010, unveiled an interface that will allow drivers to activate and deactivate the autonomous mode through specially-designed paddles on the steering wheel. The interface, called IntelliSafe Auto Pilot, will be available for the first time on 100 XC90 model cars that Volvo will make available for its Drive Me project in Gothenburg, Sweden in 2017. The interface was developed to oversee how drivers will transfer control to a car’s autonomous driving mode in future cars.

The Drive Me project will make 100 self-driving Volvos available to consumers around Gothenburg for use in everyday driving conditions, according to the company. The cars will be driven autonomously on about 50 kilometers (31 miles) of selected roads.