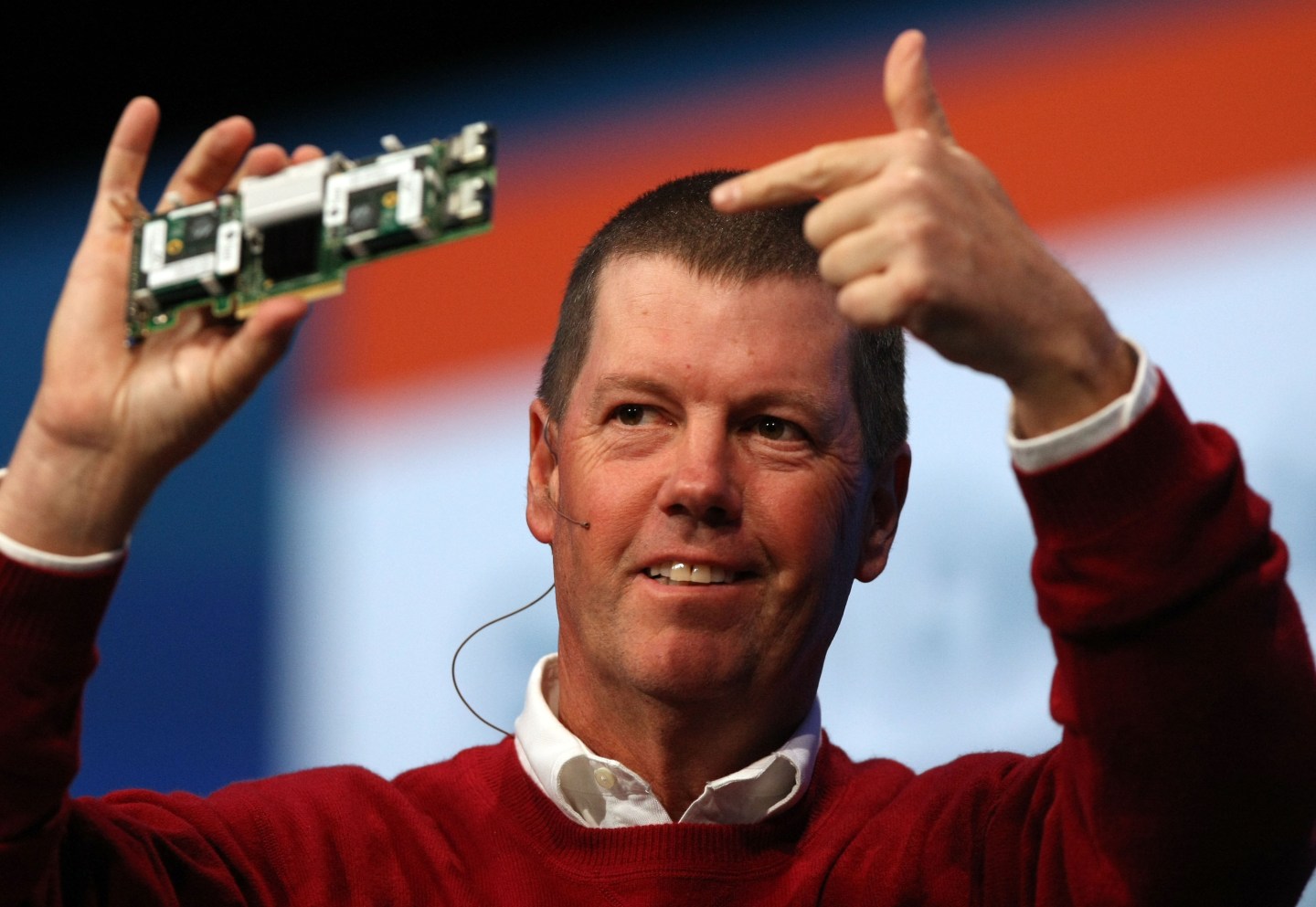 People tend to think of Scott McNealy as a hardware guru, but his first love has always been shaping brands. You can thank his father, a former automotive sales executive.

“It seems more natural for me to be doing this than hawking microprocessors,” said the Sun Microsystems co-founder and former CEO during an interview this week about his latest venture, digital marketing company Wayin.

McNealy founded the Denver-based startup five years ago. It was originally positioned as a social reference site akin to Quora or Pinterest. But the company recast itself as a social analytics concern last May, when McNealy rather abruptly assumed the CEO mantle. And last week, it raised another $15.4 million to advance that new mission.

The money came mostly from individual investors who McNealy has known for some time, including PeopleSoft founder and Workday chairman Dave Duffield, as well as SAP founder Hasso Plattner. The lead investor chose to remain anonymous. The new round brings Wayin’s total backing to slightly less than $50 million.

Part of the new money will go toward hiring for both skill sets. Right now, Wayin employs about 60 people. The rest will help accelerate its international presence, particularly in Asia and South America.

What exactly does Wayin’s technology do? With an assist from IBM’s (IBM) Watson analytics, the service analyzes more than 200 million social media posts daily from Twitter (TWTR), Facebook (FB), Instagram, and other social sites. Its goal: Identify user-created content that marketers can use in their campaigns across both traditional and digital media. The challenge is that few people actually tag posts with brand information.

Once relevant content is surfaced, Wayin’s team helps incorporate it into a brand’s ongoing campaigns in near-real time. One Japanese e-commerce company, for example, uses Wayin to identify content that it republishes across its site. Pages including the curated content routinely generate 10% more sales than the ones that don’t include it, McNealy said.

Wayin works with “hundreds” of brands currently. It usually works in concert with ad agencies trying to incorporate more analytics into campaign decisions. Aside from its IBM relationship, it also works with Klout, which helps rank social influence.

McNealy has pretty much avoided the tech spotlight since Oracle (ORCL) bought Sun back in 2009 for $7.4 billion, choosing to focus on raising his four sons. His faith in Wayin’s future is tied to his conviction that consumers trust their peers, not message-pushers. “They all understand that Madison Ave. content is totally Photoshopped,” McNealy said. “At the moment of truth, when you’re about to push the buy button, it’s at that moment that user-generated content really counts.”

For more on the future of marketing watch this Fortune video: