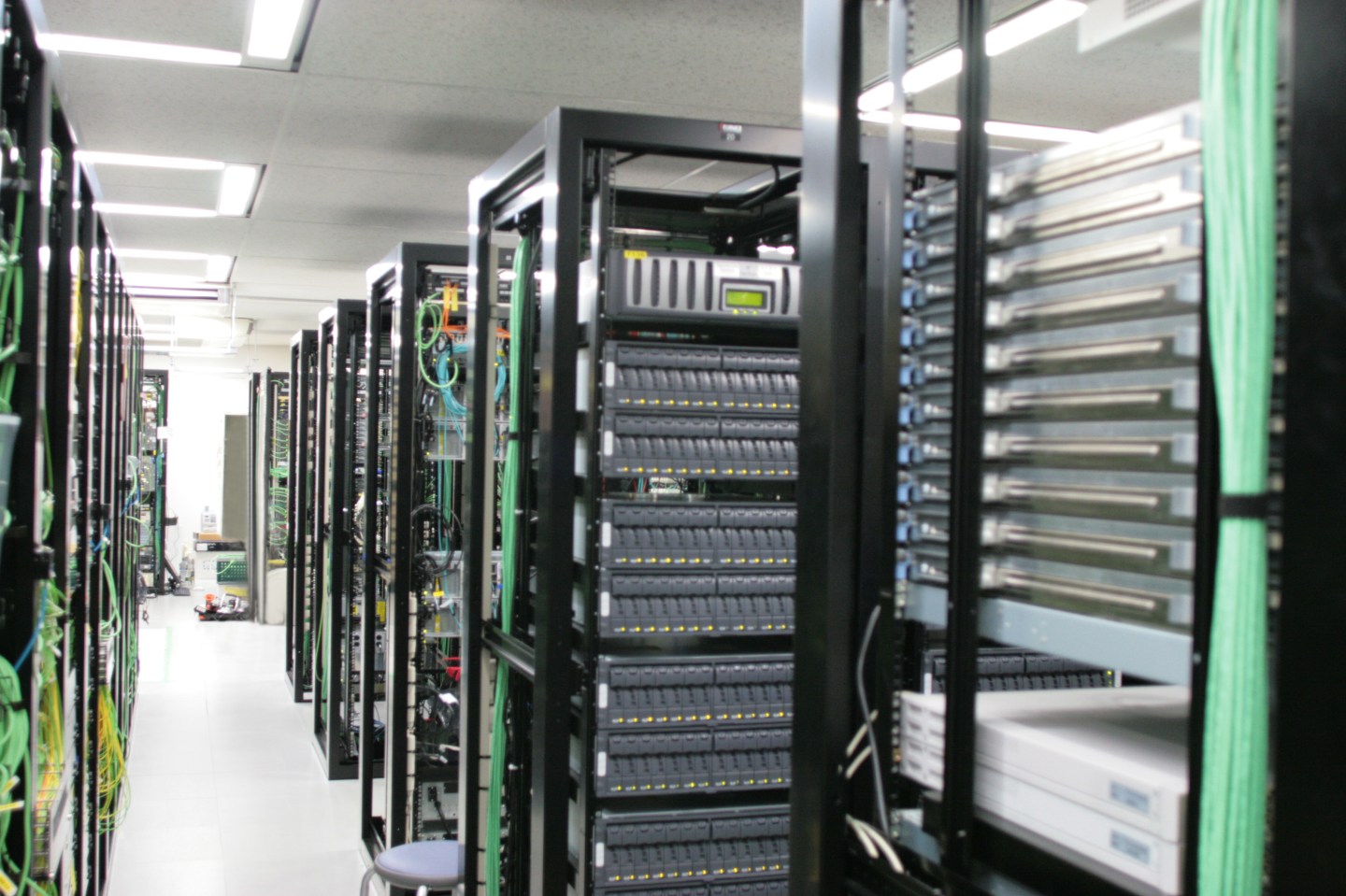 Data storage company Pure Storage has set the price of its initial public offering at $17 per share late Tuesday, according to the Wall Street Journal.

The pricing values the company at $3.1 billion in prelude to its expected debut on the New York Stock Exchange on Wednesday.

Pure Storage, which raised $425 million in the IPO, specializes in selling a combination of software and flash storage technology to customers building their own data centers. Flash storage hardware has gained a lot of attention recently for being faster and more efficient than traditional spinning disc drives.

The company filed to go public in August under the ticker symbol PSTG.

Although Pure Storage has seen its revenue go up over the past year, it’s still not profitable, according to a regulatory filing. For the fiscal year ending January 2015, the company brought in $174.5 million, nearly quadruple the $42.7 million it landed the previous year. At the same time, it’s losses more than doubled to $183.2 in the fiscal year ending January 2015 from $78.6 million the previous year.

According to a regulatory filing, Pure Storage’s top stockholders include early investors Sutter Hill Ventures with a 27.4% stake, Greylock Partners with a 17.3% stake, and Redpoint Ventures with a 5.7% stake.

Pure Storage has raised over $530 million in venture capital investment and was one of Fortune’s unicorn startups, private companies valued at $1 billion or more.