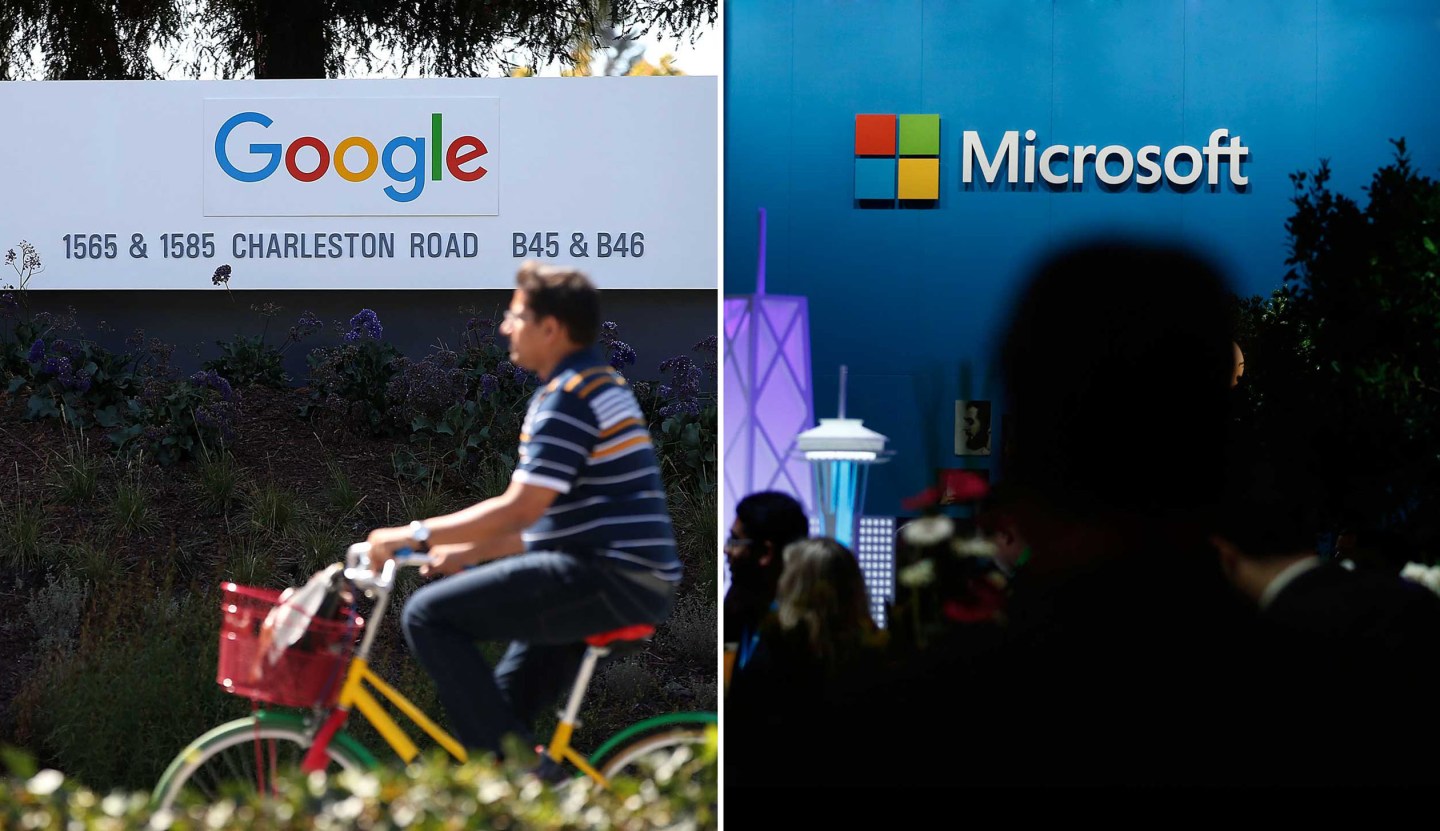 This week brought good news for the tech industry as Google and Microsoft buried the hatchet in their bitter, long-running patent feud. The peace deal, reported on Wednesday, will see the companies drop around 20 lawsuits in the U.S. and Germany, and even collaborate on royalty-free video technology.

This bodes well for Google (GOOG) and Microsoft, since patent litigation is not just frightfully expensive, but can be a major distraction for companies’ executives and engineers. Consumers could also benefit indirectly when the lower legal costs are passed on to them.

It’s unclear, however, how much the peace deal reflects a shift in patent strategy for the companies, and whether it could affect the broader issue of U.S. patent reform. Here are 3 key questions:

How much has Microsoft really changed?

Microsoft (MSFT) is a master of patent skullduggery, and the company has long used a variety of dark arts to attack Google. These have included “privateering,” which entails arming third party shell companies with patents, and sending them out to sue rivals. And Microsoft also poured more money into the giant patent troll Intellectual Ventures last year, even as Apple and other influential tech companies refused to participate. (Meanwhile, Intellectual Ventures appears to be up to its old tricks, as a new report suggests it is behind a new patent troll campaign to sue any company that offers a USB hub.)

As such, it’s unclear if the Google deal only covers direct litigation, or if it will also require Microsoft to call off its proxy attacks by privateers and trolls. Microsoft declined to provide clarification, and simply referred to yesterday’s joint statement: “Microsoft and Google are pleased to announce an agreement on patent issues. As part of the agreement, the companies will dismiss all pending patent infringement litigation between them, including cases related to Motorola Mobility. Separately, Google and Microsoft have agreed to collaborate on certain patent matters and anticipate working together in other areas in the future to benefit our customers.”

Optimists may see this announcement as part of a larger cultural change taking place under CEO Satya Nadella’s Microsoft, which says it wants to be “Silicon Valley’s best friend.” If so, this would presumably entail an end to sharp-elbowed patent stunts. Skeptics, however, can point to Microsoft’s track record on patents and ask if the company can really change its ways.

Will Google still play nice with its big patent pile?

Google has been a longtime advocate for reforming the dysfunctional U.S. patent system but, in recent years, the company has also been obtaining thousands of patents on its own. It was among the top 10 patent recipients of 2014 (not far behind Microsoft), and this year it created a patent purchase program to obtain even more of them from third parties. All this raises the question of whether Google will be able to resist demanding other firms pay up for those patents. This is the typical course of many mature companies which, once their most innovative days are over, turn to milking their patent portfolio for licensing revenue.

Google declined to comment on whether the Microsoft deal has larger strategic implications for its patent practices, and likewise referred to yesterday’s joint statement.

For now, it seems unlikely that Google will go down the road of IBM (IBM) and others by seeking to turn their patents into a cash cow. Instead, the company appears to be playing a different game. Its recent purchase of second-hand patents, along with a program to hand out patents to startups, suggests Google is carrying out a sophisticated strategy to change the underlying value proposition of patents in the first place. As I’ve explained before, this strategy appears to based on creating a broad-based defensive network of companies that pledge not to sue each other. But as Google gets older, and transforms itself into a collection of subsidiaries under Alphabet, the day may come when it uses its patents on offense.

The peace deal between Google and Microsoft is significant, but is only a sideshow compared to the larger problem of patent reform. Even though all three branches of government agree the patent system is a mess, Congress has tried and failed to fix it twice in the last five years – and appears poised to fail again.

The latest version of reform legislation, which would shut down many of the tactics favored by patent trolls, had strong bipartisan support in the spring. But despite backing by the White House, and influential Senators Chuck Schumer (D-NY) and John Cornyn (R-NY), momentum ground to a halt after a well-funded pushback by patent lobbyists and the pharma industry. Now, in light of the Presidential campaign and turmoil in the House of Representatives, it appears likely patent reform will peter out entirely.

Is there hope the new closeness between Google and Microsoft can resurrect it? According to a person familiar with the situation, both companies are working to advance the bills (the PATENT Act in the Senate and the Innovation Act in the House). But while the combined influence of Google and Microsoft can only help, it may simply be too late. As such, proponents of a better patent system may come to see this week’s peace deal as a small victory in the midst of a larger defeat.

For more on the debate, see my recent interview with Sen. Schumer: