Visa and others sign on to offer this new employee benefit 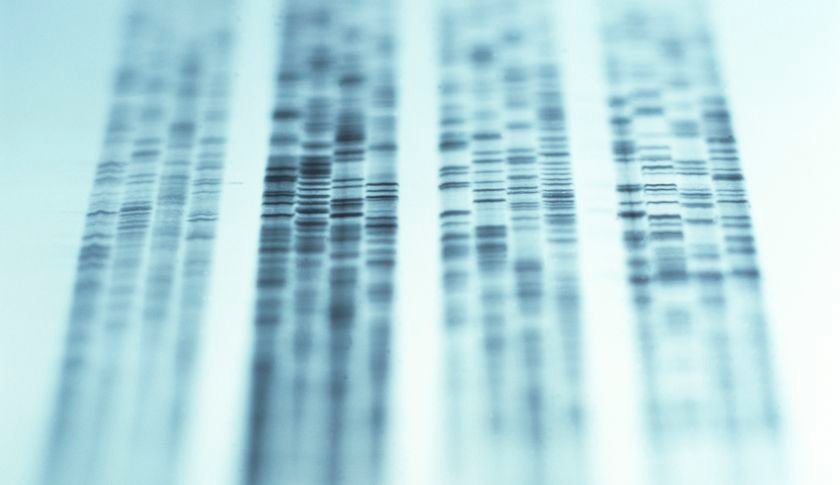 Visa (V), along with a handful of Silicon Valley companies and venture capital firms, will offer employees genetic testing for breast and ovarian cancer as a benefit.

The testing, announced Wednesday, is being done in partnership with Color Genomics, a San Francisco-based genetic testing startup. Participating employers will cover at least half of the cost of the test — which is normally $249 but will be $199 for the month of October— for employees.

Workers order genetic “spit kits” online and have them delivered by mail. After receiving the samples, Color analyzes 19 genes—including BRCA1 and BRCA2, the two gene mutations related to breast and ovarian cancer.

Based on the results, testers can contact board-certified genetic counselors at Color about the next steps and enroll in a screening prevention plan.

What makes Color’s test unusual is that it comes with a much smaller price tag than typical genetic tests for breast cancer, which can cost anywhere from $1,500 to $4,000 and is often not covered by medical insurance. Those that do cover it often require that customers provide proof of a strong family history of breast and ovarian cancer. But Color says that roughly 50% of people carrying BRCA1 and BRCA2 mutations do not have the family history that would allow for insurance coverage.

Genetic testing sponsored by employers is a new trend that could become more common. Insurance giant Aetna (AET) is piloting a program that makes genetic testing available to its corporate customers for metabolic issues related to weight gain.

For more about healthcare companies, watch this Fortune video: