Ads are annoying. So what does the ad industry do about it? 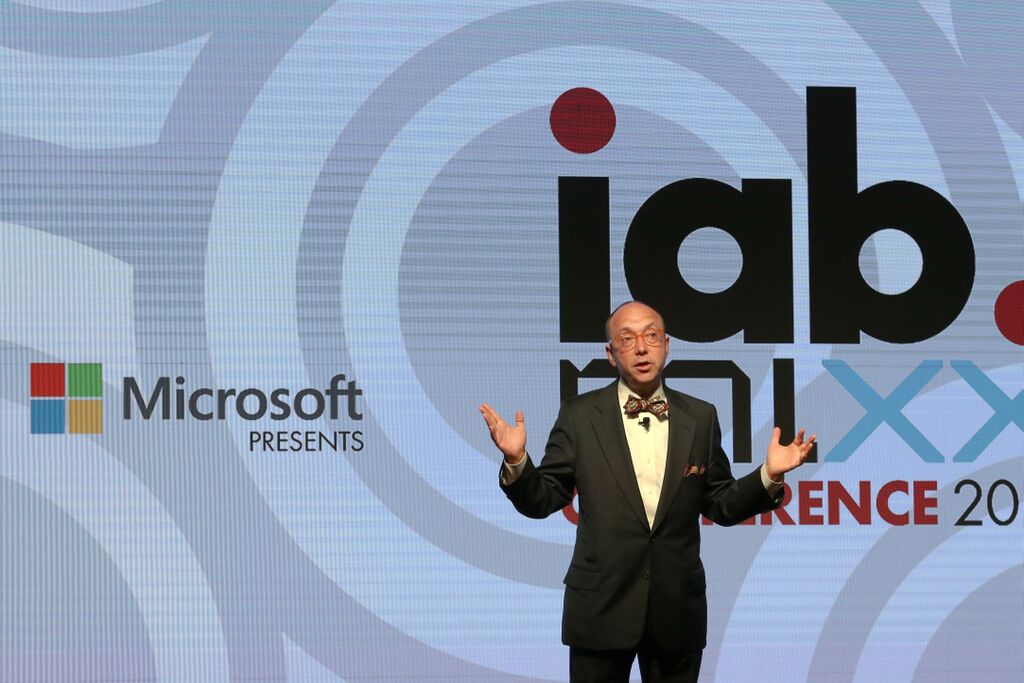 Ad-industry execs are well aware that ad blocking is bad for business. But they also know that consumers have whole-heartedly welcomed software that blocks invasive, annoying ads. Ad-blocking apps dominated the Apple’s App Store the day they were added.

Naturally, the topic was a big theme at Advertising Week, a series of conferences and parties taking place in New York this week.

MORE: The outrageous new metric for online attention that will completely change the Internet forever

So yes, ad blocking is bad for the ad business. But what do they do about when their product is at best, tolerated, and at worst, blocked?

The independent publishers pleaded with the industry to make their ads less awful. “It’s a wakeup call to try to solve the things that are annoying to audiences,” Imburg said.

Pelland noted that consumers are tired of seeing the same ad repeatedly. Plus, ads could look better. “It’s people who are looking at this,” she pleaded—not algorithms.

Jaworski, who runs an ad-supported site, said even he is “irritated” by annoying ads and occasionally wants to make use of an ad blocker. “As an industry,” he said, “we have gone a little bit overboard on the advertising.”

For more on ad tech, watch this episode of Fortune Tech Debate: