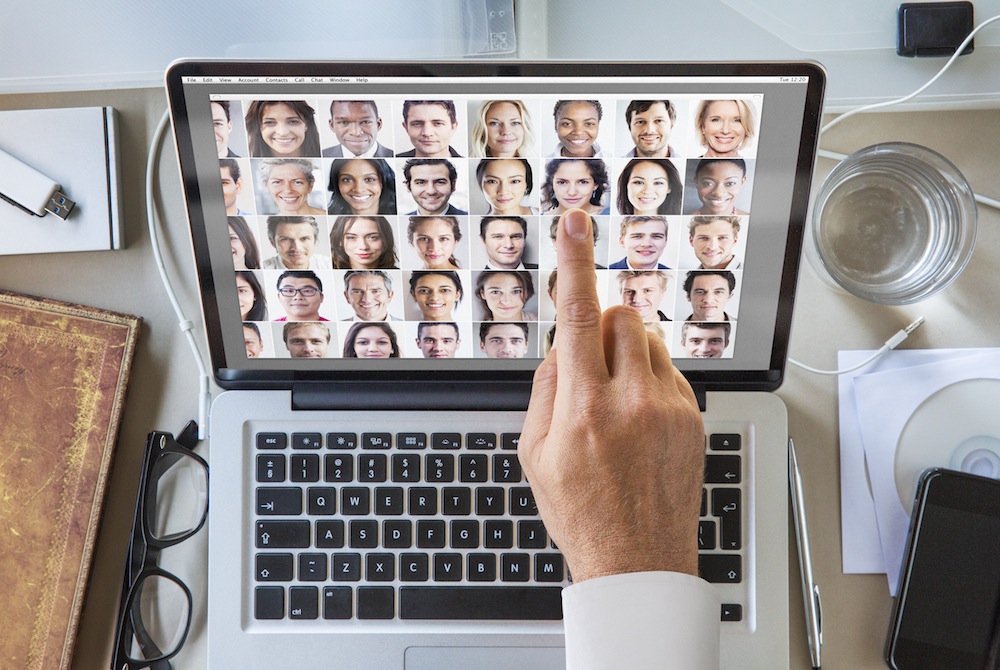 Dear Annie: I’m embarrassed to be asking this, but I could use some help. What happened was, right out of college, I started working in R&D at a chemical company. Then, after about six years, I gave birth to twins. My old job was great, but the demand for “face time” was very rigid, and it was clear to me that something had to give. So I started trying to find a job that would let me work from home at least some of the time. To make a long story short, I ended up filling out a detailed “application” online that was supposed to be for a telecommuting position at a major well-known company. Their real logo was on all the correspondence.

But when I called a couple of weeks later, I was told they had no record of my application, and furthermore, that the job I thought I was applying for does not exist. Meanwhile, whoever has my “application” now has so much information about me that I’m worried about identity theft. (I put a fraud watch on my credit file, etc.) I feel like a total chump, but I still want to work from home. Any thoughts? — Anonymous, Please

Dear Anonymous: First of all, you’re not a chump. Like every other kind of cybercrime, phishing expeditions disguised as job offers have been proliferating lately, according to the FBI and the Better Business Bureau — to the point where fake “opportunities” now outnumber real ones by about 60 to 1.

Not only that, but phony work-at-home schemes have gotten more sophisticated, going way beyond the old familiar high-pay-for-stuffing-envelopes variety.

Imitating a well-known brand, complete with logo, to trick job seekers into filling out a phony application “is becoming increasingly popular,” notes Sara Sutton Fell, CEO of career site FlexJobs. “Similarly, sometimes people or groups of people pose as a company, although they have no affiliation with it.” One way to spot a fake: Instead of an employer’s domain name, scammers often use a company’s actual name embedded in a generic URL.

“Unfortunately,” Sutton Fell adds, “job scams are not always as obvious as most people would like to believe.” FlexJobs recently polled 2,600 job seekers and found that 17% had been taken in by work-at-home job scams at least once, and in some cases they had been duped multiple times. Despite their reputation for Internet savvy, 20% of Millennials reported having been fooled by an online job scam, versus 13% of survey respondents aged 60 to 69. No wonder 81% of these job hunters said they were either “very concerned” (33%) or “on guard” (48%).

Here are four of the most common kinds of trickery to look out for:

Paying a fee, or moving money. “If you’re asked to pay anything up front, more than likely the ‘job’ is a scam,” says Sutton Fell. “There are also no legitimate jobs that require people to receive money, keep a portion as a ‘commission,’ and send the rest on. None. Period.”

Text message or IM job offers. Increasing numbers of employers are making it easier to find, and apply for, jobs via mobile apps. But “recruiting through a text message or instant message is not a legitimate practice.”

Social media. This can be especially tricky, because many bona fide recruiters, trying to fill real job openings, make use of LinkedIn, Facebook, and Twitter to contact promising prospects. The trouble is, scammers prowl these platforms, too. Says Sutton Fell, “It’s critical to research the recruiter and the company before responding.”

Phishing. Here’s where it sounds like you got into trouble. Never give out detailed personal information until you’ve met with a self-described employer in person. If you’re asked to fill out an application (or click on a link) via email, Sutton Fell says, the likelihood is that someone is “trying to collect sensitive information for malicious use.”

One way to steer clear of this whole mess is to focus your search on job sites that specialize in posting work you can do remotely, whether from home or somewhere else outside an office. FlexJobs now has a database of more than 30,000 companies looking for remote employees. Check out Rat Race Rebellion and Telework Recruiting, too. All of these sites pre-screen each listing to make sure it’s for real, which certainly takes the guesswork out. Good luck!

Talkback: Have you ever come across a fishy job offer online? What tipped you off that it was fake? Leave a comment below.