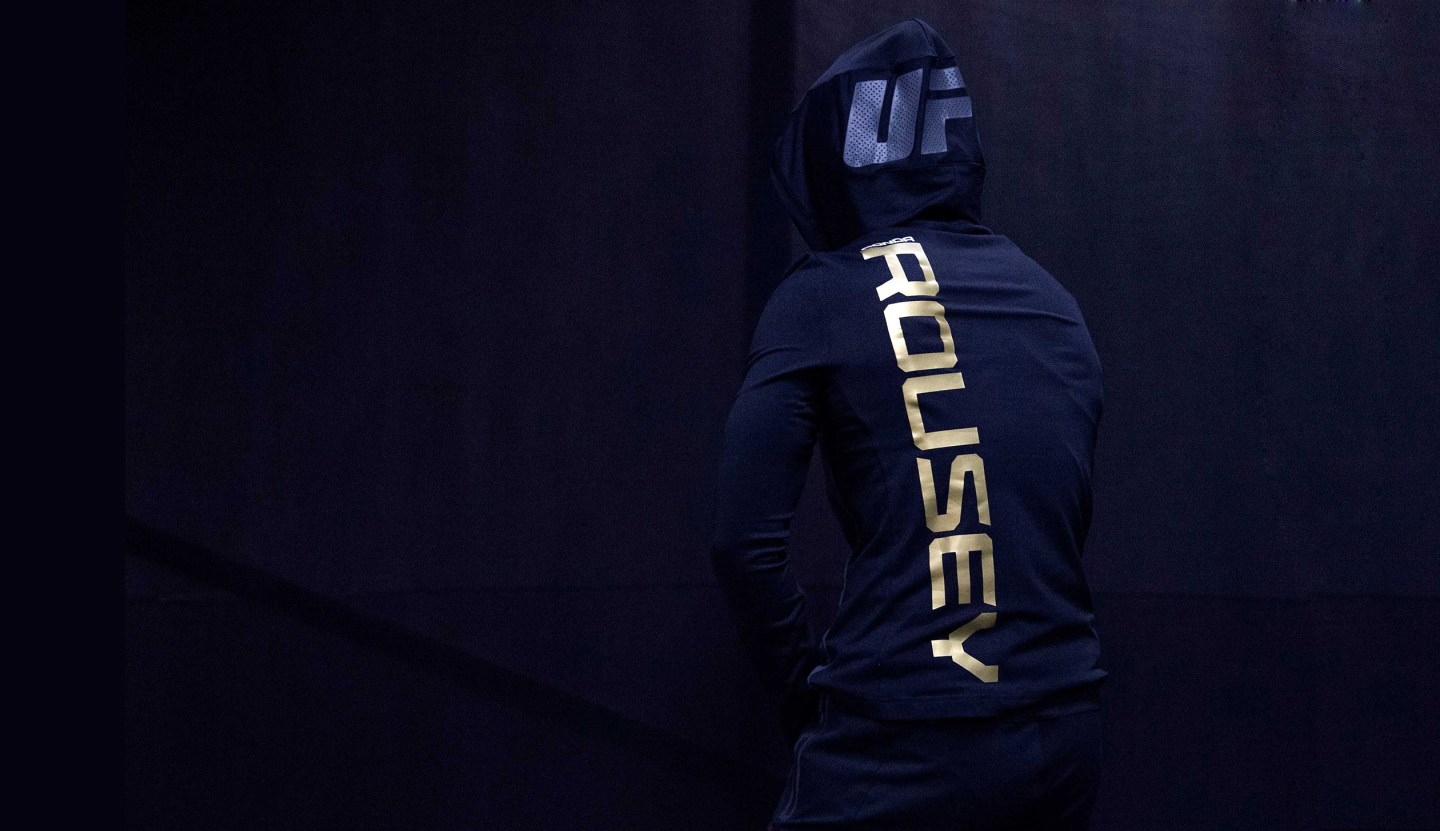 Our annual 40 Under 40 list is about power, influence, drive, ambition—not fame.

But over the seven years we’ve run the list, inevitably, some familiar faces have made it on. We don’t include celebrities just for the sake of their celebrity, but famous folks like Mary-Kate and Ashley Olsen, Seth MacFarlane, Will.i.am, and Ryan Seacrest truly earned their spots. (For an influential fashion line; for building an animated sitcom into a comedy empire; for consulting with blue-chip tech companies as a futurist; and for bringing reality television mainstream, respectively.) This year, Jessica Alba and Taylor Swift are on the list. One founded a consumer company valued at more than $1 billion and the other singlehandedly took on Spotify and Apple Music.

We’ve also had two athletes make the cut, years ago: Tiger Woods and LeBron James, who both grabbed a spot thanks to their branding capabilities. These sports stars made themselves into global icons, going beyond typical athlete endorsement deals to find interesting opportunities like golf course design and European soccer team ownership.

UFC fighter Ronda Rousey, No. 40 on this year’s list, is both athlete and celebrity. So, why does Rousey belong on this business list?

For starters, she is thought to be the most dominant female athlete ever. She is undefeated in the ring, and this year won her two bouts in a combined 48 seconds. Her utter dominance has been a boon to the sport, which has seen popularity rise. The Washington Post predicts her next fight, against Holly Holm in Australia in November, could be bigger than Floyd Mayweather’s fight earlier this month against Andre Berto. The easy time she’s had with all of her opponents has also led to questions of whether she ought to fight men, and Rousey cleverly replied that she believes most people don’t want to see a man hitting a woman on television. She is unquestionably bringing more eyeballs and dollars to UFC. A recent ESPNW reader poll named her, perhaps surprisingly, the Best Female Athlete Ever; she beat Serena Williams.

But her sports achievements alone wouldn’t necessarily land her on our list of influential young people in business.

Then there is her ascendance to ubiquitous fame. After grabbing a small role in The Expendables 3 last year, she was in both Furious 7 and the Entourage movie this year. Her next big role: the lead in a remake of Roadhouse—not the female lead, but the lead role, the part originally played by Patrick Swayze. She pals around with Dwayne “The Rock” Johnson. In December she will attend the U.S. Marine Corp Ball with a gutsy Marine who asked her to be his date in a video that quickly went viral. She appeared in this year’s Sports Illustrated Swimsuit Issue, three years after she caused a sensation when she appeared nude in ESPN The Magazine‘s Body Issue.

But the most notable and significant thing about Rousey in 2015 has been the influence that her words have had, far beyond sports. She is inspiring not only women in sports, and not only women, but people everywhere. When she speaks, we listen.

She criticized Floyd Mayweather for his history of domestic abuse. When fellow UFC fighter Nick Diaz was suspended for marijuana use, she got very vocal in his defense, and in her opposition to marijuana testing for athletes. Even Floyd Mayweather, with whom she has exchanged strong barbs, agreed with her.

A mini-rant she made in a casual, 42-second video clip, has been viewed 3.1 million times on YouTube. (See below.) Beyoncé played the speech onstage at the Made In America music festival before walking onstage for her set. The controversial catchphrase, about not being a “do-nothing bitch,” caught on so quickly that Rousey wisely trademarked the term and the acronym, DNB, foreseeing the merchandise that would soon come. Then she went ahead and sold the merchandise—t-shirts saying “Don’t be a D.N.B.”—and sold more than 50,000 of them in a matter of days, She gave all the proceeds to Didi Hirsch Mental Health Services, which last year honored her with its Erasing The Stigma Award. This year she put out a memoir in which she speaks frankly about her struggles with substance abuse as a teen. Health Magazine called her, “exactly the type of role model we need.”

She told Fortune why body image is such an important cause to her: “When I was growing up, body image issues were something really serious that I dealt with, that I thought I was alone in, and I know now that’s really not the case. It’s a cause I think gets ignored way too much because body issues leads to eating disorders and depression and suicide and many things, and I think that’s how it starts, and I’d like to do whatever I can to address it early.”

She’s addressing it already, and she’s addressing other issues, too, and she’ll continue to speak out strongly on whatever she feels like. And people will pay attention.