This movie theater company is spending $15 million on eSports 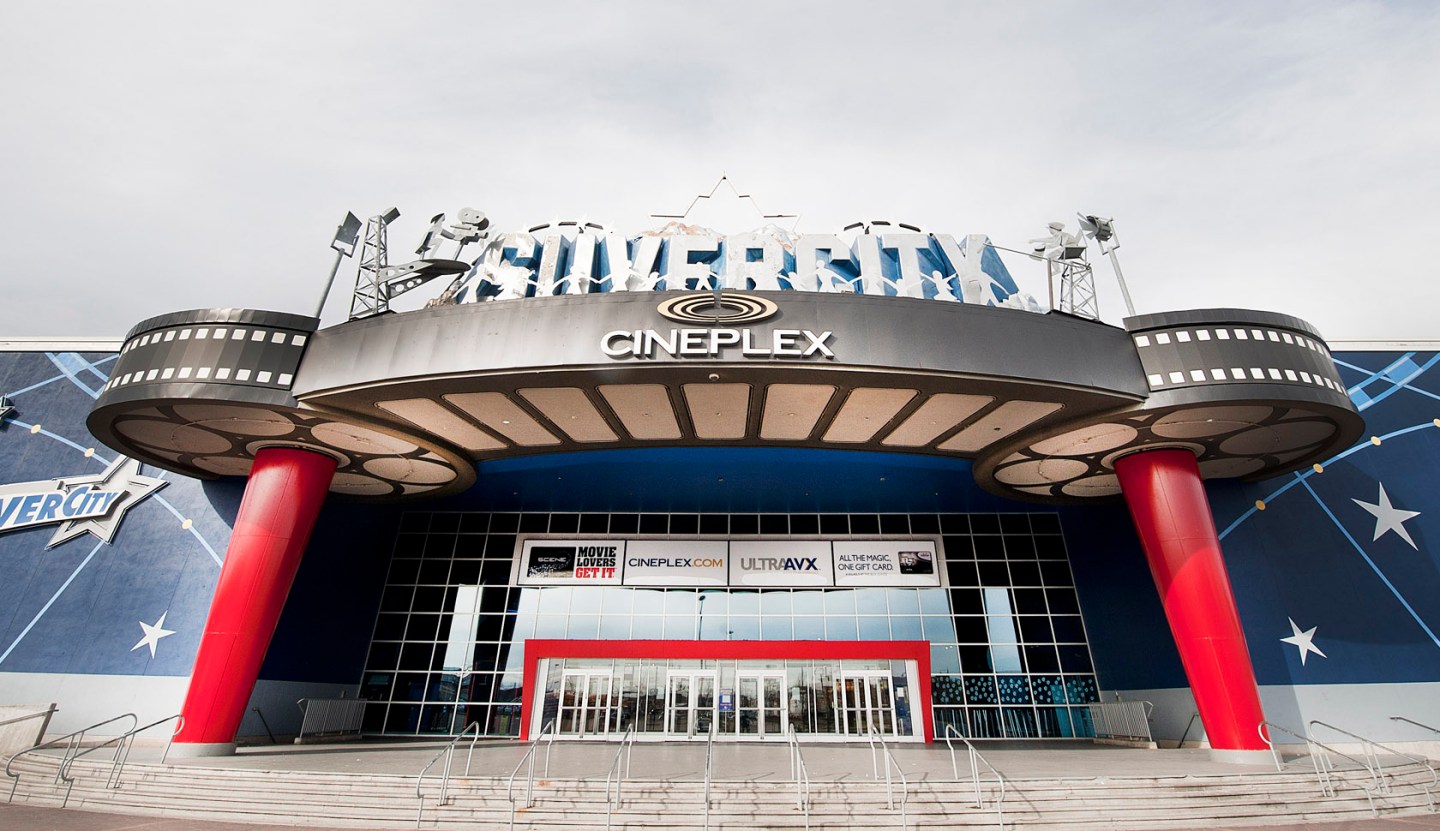 eSports are ready for their close up. Canada’s largest chain of movie theaters has purchased a competitive video game platform and plans to showcase the tournaments on its screens around the country.

Cineplex Entertainment on Sept. 18 announced plans to buy 80% of WorldGaming, whose platform is used in tournaments and leagues across the competitive gaming world, for $10 million. The theater chain will also invest another $5 million to create a new eSports league that will operate in Cineplex chains throughout Canada—with the first one being held next month.

With the new league, Cineplex hopes to tap into the growing interest in watching eSports.

“We have been seeing the phenomenon of eSports in Europe and Asia and it was pretty incredible, so we thought ‘Is there an opportunity for Cineplex to get involved?’,” says Pat Marshall, vice president of communications and investor relations for Cineplex. “The eSports audience is an audience that comes to our theaters, but maybe not with the level of frequency they may have in the past. This is an opportunity for us to increase that frequency.”

Last year, 27 million people tuned in to watch the finals of the League of Legends world championship. And game streaming service Twitch service currently 100 million viewers per month, who watch, on average, 106 minutes of streamed content on the network per person per day.

ESports have been attracting more and more investor interest of late. In June, Mark Cuban invested in a competitive gaming site. And in July, Swedish media company Modern Times Group bought a majority stake in one of the largest eSports companies in the world for $87 million.

MORE: Coke is bringing eSports to the big screen. Here’s why

Cineplex has 162 theaters across Canada with 1,652 screens. Roughly 74 million people visit the theaters each year—a number that could substantially increase with eSports tournaments.

“Historically 70-75% of a theater’s business is done Friday through Sunday, so they are relatively inefficient operations Monday through Thursday,” says Eric Handler, senior equity analyst for MKM Partners.

The games will take place on theater stages and will be streamed to other locations around the country. Cineplex said it plans to offer both local and national tournaments as well as league play, a 12-week program played in rounds that leads up a series of finals.

The spark for the company’s move into eSports started in 2007—when Cineplex showed a live presentation of the Metropolitan Opera on a single screen in 24 theaters. That quickly took off, with a recent live broadcast of the Opera being shown in 150 theaters on four screens each—and Marshall says the company could have sold more tickets, but it had to stop selling so facilities, including bathrooms, wouldn’t be overcrowded. The event raised $1.5 million in ticket sales in a single day.

The acquisition will bring four new streams of revenue to Cineplex—online tournament fees, in-theater spectator fees (as well as an increase in food and beverage sales), sponsorship revenue, and advertising revenue.

Cineplex isn’t the first theater chain to explore eSports, though it has made the biggest investment. Regal, AMC, and Cinemark have all partnered with Super League Gaming to let gamers gather in theaters to play Minecraft. (Participants pay $120 to pay once per week at a theater for six weeks.)

Marshall calls the investment a “relatively small” one for the chain—and while the company declined to discuss how much additional revenue it’s expecting from WorldGaming, she says Cineplex expects to recoup its costs fairly quickly.