Coke is bringing eSports to the big screen. Here’s why 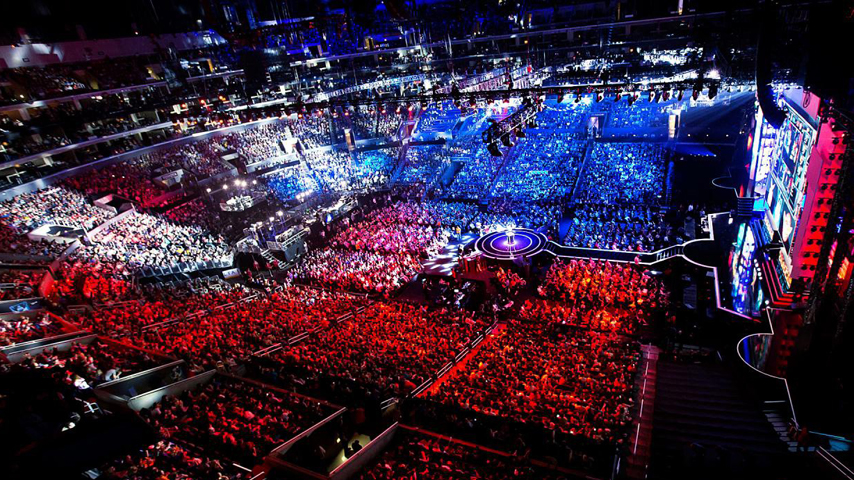 Coca-Cola (KO) is one of the leading sponsors in eSports, hitching its Coke Zero and Coke brands to the rocket-propelled success of Riot Games’ League of Legends, a multiplayer online game that made almost $1 billion in revenue last year and regularly draws millions of viewers to its tournament livestreams.

Joost van Dreunen, CEO of SuperData Research, says the connection between advertisers and traditional sports doesn’t need much explanation. But as audience preferences shift to digital forms of entertainment, there is a substantial advantage to being one of the first few global brands to support a largely nascent industry like eSports.

According to a new report from SuperData Research, the global eSports audience will eclipse 134 million viewers this year. That audience will generate over $612 million in direct and indirect revenue, including $111 million through corporate sponsorships.

Coke has been active in directly engaging global eSports fans at events like the League of Legends World Championship in Seoul, South Korea, and the Mid-Season Invitational (MSI) in Tallahassee, Florida. Over 27 million fans watched the World Championship livestream last year, and fans consumed over 179 million hours of League competition over the entire 15-day tournament.

Coke brought the World Championship live to Cinemark Theaters (CNK) at 18 locations in six different countries last year. This year, Coke has increased its reach and is livestreaming the MSI to the big screen across 15 theaters in three U.S. cities: Chicago, Seattle, and Dallas. That’s up from just three theaters in the U.S. last year.

“Brands gains access to massive audiences, both online and offline, at a fraction of what it would cost to use traditional channels,” says van Dreunen. “And by finding creative ways to connect to consumers, like streaming the MSI to movie theaters, a company like Coca-Cola elevates and lends credibility to eSports as a phenomenon.”

Through its testing in 2014, Matt Wolf, head of global gaming at Coca-Cola, says theaters sold out around the world, even in the U.S. where start times were after midnight because of the time difference in South Korea. Fans would spend five hours or more watching the live event, which was also beneficial to movie theater owners who rely on concession stand sales. Coke offers fans giveaways at these events like League of Legends cups, gaming hats, and stress balls.

“This content is attractive to the teen millennial and 30-something audience,” Wolf says. “This is a new form of media consumption and the world is changing, movie theaters are keen to evolve. Theaters have been very receptive to eSports even with blockbuster summer movies playing.”

Coke will continue to expand and scale its movie theater engagement with eSports events like this year’s World Championship and All-Stars tournaments. The big screen venues allow fans to gather together and watch eSports much like a traditional sports event, rather than alone at home on a PC or mobile device.

Riot Games has access to player data that has been used to pinpoint the test locations thus far. But Wolf says given the large size of the eSports fan base today, you can pretty much go anywhere in a developed area anywhere in the world and find fans.