Target wants to turn Minneapolis into a mini Silicon Valley 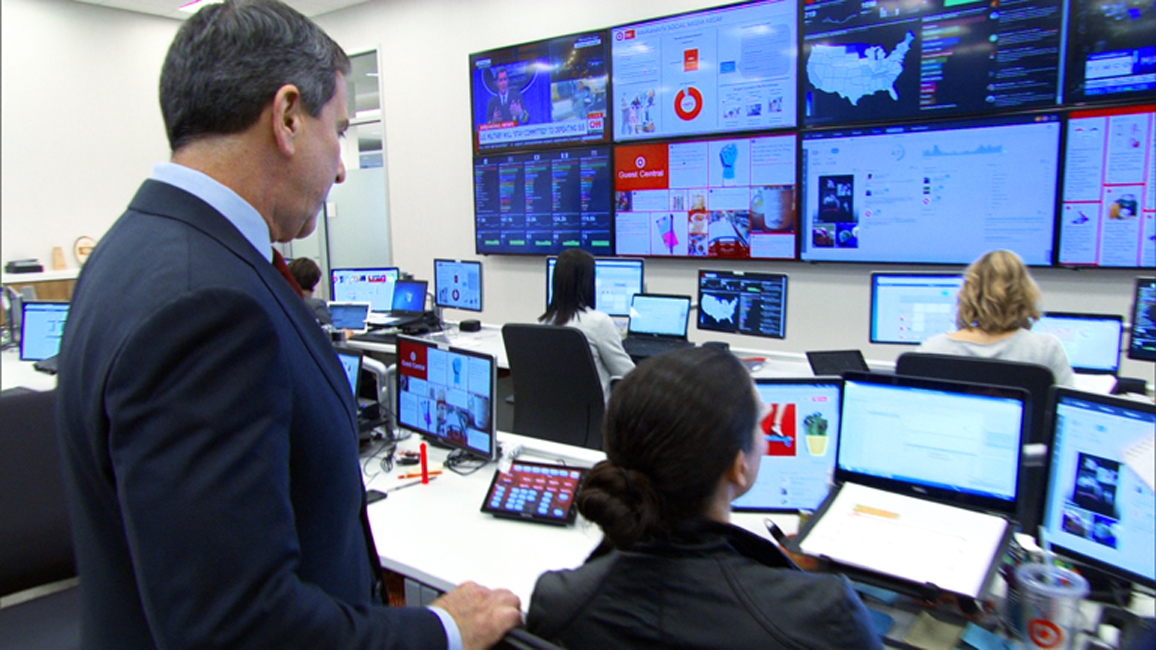 Target (TGT) is known as a major brick-and-mortar retailer.

But it also now wants to be known as a major e-commerce innovator, helping to create and use the latest state-of-the-art technology that will bring the shopping experience into line with what modern shoppers demand of retailers.

The discount retailer has announced it would become the latest company to team up with Techstars, a leading tech startup accelerator, for a program next year that will provide funding and mentoring to small up-and-coming companies specifically aimed at retail tech in Target’s hometown of Minneapolis.

By year end, Techstars and Target will start accepting applications from tech startups working on a wide array retail solutions, ranging from such prosaic (but essential) things as supply chain and demand forecasting to sexier things like vastly improved in-store experiences that more fully blend the digital with the physical.

“We know that technology will continue to revolutionize retail, and that Target’s future will be built on innovation,” says Casey Carl, Target’s chief strategy and innovation officer.

The effort comes as Target has made huge strides in building up its e-commerce since taking over the operation from Amazon.com (AMZN) four years ago. Digital sales rose 30% last quarter. But for all that progress, e-commerce still only accounts for about 3% of sales at Target, slightly less than Walmart (WMT) and well below that of other stores like Macy’s (M).

And it also comes as Target faces troublesome growing pains from the integration of its e-commerce and physical stores. It is giving shoppers the option to pick up online orders in stores and wants to better use those physical locations to help fill online orders more quickly.

As CEO Brian Cornell and CIO Mike McNamara told employees this week, Target’s tech systems have not been consistently up to the task, leading to headaches: inventory management system problems have resulted in too many out-of-stocks; cash registers have frozen as customers were trying to check out.

Techstars, which began in 2007 in Colorado, offers three-month programs in Boston, Chicago, London, New York and Seattle. It provides startups with mentoring and funding as well exposure to investors, the press, and the public, among other benefits, in exchange for a 6% stake. (A sponsor company like Target has the opportunity to make an investment, so this could lead to acquisitions by the retailer.)

Since inception, some 605 companies have received $1.827 billion in funding through the program, or an average of about $3 million each. Techstars’ current programs include collaborations with Sprint, Disney, and Barclays. Only about 1% of applicants are accepted.

The accelerator should help speed up the pace of innovation at Target, which has some 70 employees in Silicon Valley in addition to thousands in Minneapolis. (It opened its first outpost there in 2012.)

The Techstars partnership could be a boon for the small Minnesota tech scene, known locally as “Silicon Prairie.” CNET reports that the state ranked only 20th among the 50 states last year in terms of venture funding, citing research from PitchBook. Still, the number of tech startups in Minnesota has doubled in the past five years to more than 500, attracting investments of $600 million from venture capitalists last year. (Applicants to the Target/Techstars program can come from anywhere.)

As for Target, the retailer announced ambitious plans at its fall national meeting last week in Minneapolis. It will soon bundle all of the various tests, digital and physical, it is conducting at 25 stores in Los Angeles to see how they interact in one market.

And perhaps more intriguingly, Carl and other Target executives hinted at what’s coming down the pike for the retailer. Target is working on a “concept store” that will open between 18 and 24 months from now that could include robots (conveniently for Target, Techstars has a program specifically for robotics) and other sci-fi features, though Target was parsimonious with details.

“The future isn’t that far away,” Carl told thousands of workers at the meeting. And neither is competition from Walmart, Amazon and every other retailer.