Target’s plan to beef up its e-commerce 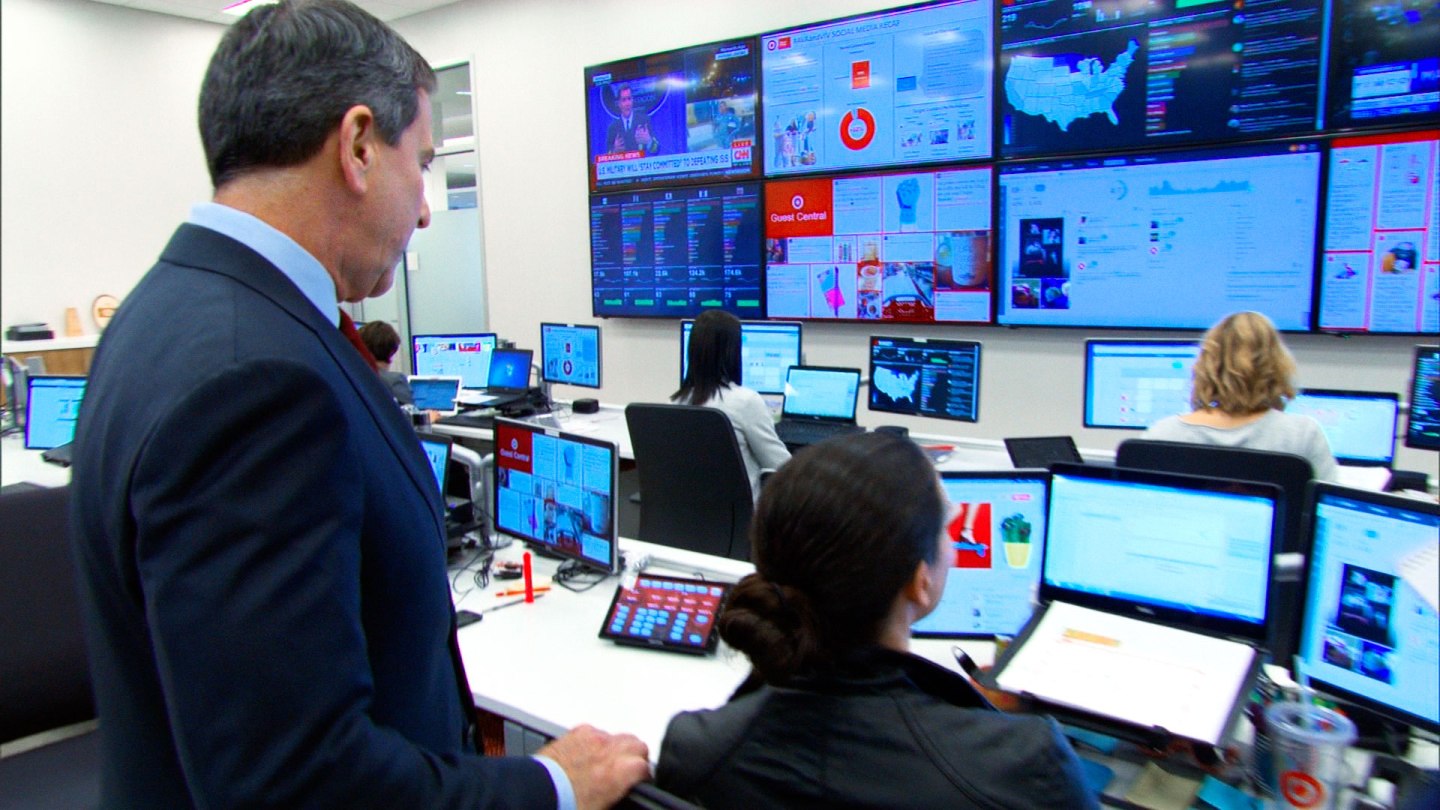 Four years after taking back control of its e-commerce operations from Amazon.com (AMZN), Target (TGT) is going all out to become a leader in digital business.

The discount retailer, which is spending $1 billion this year on strengthening its e-commerce capacity, just began piloting a grocery delivery service in Minneapolis with Instacart. It is testing ship-from-store at about 450 Target locations to speed up delivery of online orders with more locations to come shortly. And it has deployed beacons at 50 stores to help it personalize offers made to customers while they are in shopping.

Target’s digital sales rose about 30% in the second quarter of 2015, but CEO Brian Cornell has made it clear he wants to see more growth, a big challenge given all the investments rivals like Walmart (WMT) and Amazon.com are making.

A big challenge is that even with huge investments, Target’s tech systems aren’t quite by its executives’ own admission at the level they need to be, as was made painfully clear for example when the retailer’s web site wobbled under the heavy interest for its limited-time Lilly Pulitzer fashion collection this spring.

And so its chief information officer, Mike McNamara, whom Target hired away from British grocer Tesco in February, says the retailer will invest heavily in unglamorous yet essential things like making disparate IT systems better communicate and tags embedded into a product’s packaging that help the retailer keep track of the location of a given item.

“We got some of the fundamentals right,” McNamara told a group of reporters on Tuesday ahead of Target’s national fall meeting in its hometown of Minneapolis. “I want the (IT) systems more stable- they don’t work all the time.”

A case in point is those handheld devices that store employees carry around with them to look up products and inventory don’t always connect properly to Target’s main systems. (McNamara said however that Target has made a lot of progress in updating its systems since the Lilly Pulitzer problems.)

McNamara said Target has been gearing up for the upcoming holiday season, when traffic is by far the highest by putting “unusual stresses” on its web site and inventory systems to be sure they hold up during the busiest season of the year for retailers.

Beyond that, the infrastructure has to be there to support the next phase of the integration of in-store retailing and e-commerce.

For instance, Target is adding RFID (radio frequency identification) tags to its apparel, a process that should be complete within a year, to make it easier to track inventory. That is key at a time Target wants to be able to use inventory from the stores to speed up online delivery- you can’t send a customer a specific pair of jeans if you can’t find it in a 100,000 square-foot store. It is also key at a time Target has launched a program called “Available to Promise” that gives customers a much narrower delivery time window. Again, that requires a good handle on where inventory is at any given time.

“Stock accuracy is so important when you are making a promise to someone remotely,” said McNamara. It is also a big priority for Cornell who wants to radically improve Target’s out-of-stock rates.

Another area Target is pushing is the use of beacons, devices that look like a peeled potato (see below) but that helps a retailer give location based information to customers as they shop. Target is the latest retailer to test the devices which can help stores achieve a goal of personalizing promotions to customers while they are in store.

McNamara, who started the CIO job in the spring, said he plans to bring back in house some of the tech work that had been outsourced to have more control, and hire about 500 engineers in the Minneapolis area. Target recently laid off some 275 tech workers in Minnesota.

In the meantime, by the holiday season, Target will be up to using about 460 stores to help with online deliveries. As McNamara sees it, there is no end to where e-commerce is heading, hence the need for the big IT investments. Shoppers have rendered their verdict he says.

“The customers are going to shop how they want to shop,” he said.