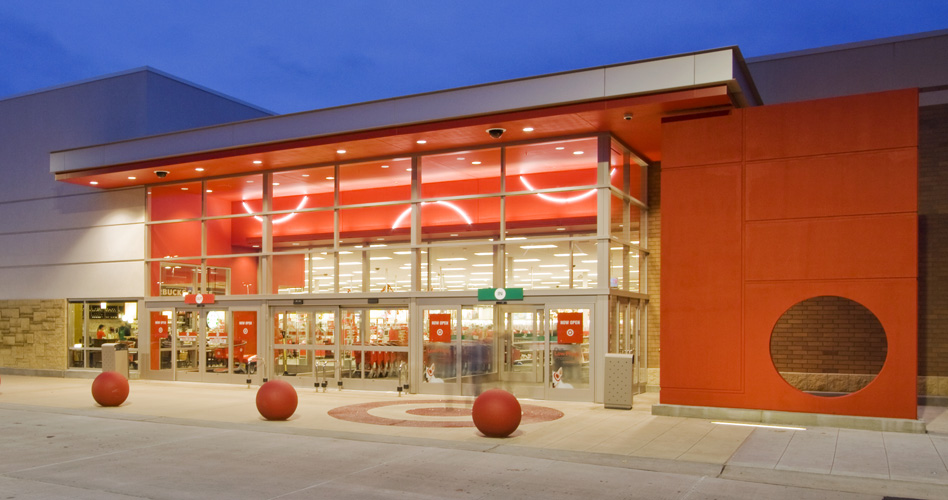 Target (TGT) on Tuesday became the latest major retailer to try out grocery delivery, teaming up with startup Instacart for a pilot in Minneapolis, with its eye on winning a piece of a fast-growing market.

The discount retailer’s customers in some areas of its hometown will be able to order food, pet products, and baby items from two Target stores and have them delivered to their home by Instacart, a grocery delivery company recently valued at $2 billion after drawing investments from big name venture capitalists. (See it on Fortune’s Unicorn List.) The pilot follows on a recent expansion of Target’s curbside pick up test to 10 stores in New York and New Jersey after starting in San Francisco. (Target’s partnership with Google Express fast delivery service does not include groceries.)

The partnership comes as Target and its competitors—Walmart (WMT), Costco Wholesale (COST), Whole Foods Market (WFM)—try to compete with Amazon.com (AMZN) for a growing online grocery market that Business Insider Intelligence estimates could be worth $18 billion in three years time, growing 21% a year.

And it comes as Target has begun to overhaul its grocery offering, a key priority for CEO Brian Cornell, and a process the company has said it expects will be completed next year.

For Instacart, the Target test, which both companies said could expand to other markets, adds the second-largest general merchandise U.S. retailer after Walmart to its roster. It simultaneously brings its service to an 18th metro area.

Instacart’s growth, and big investments, seem to suggest that same-day delivery of groceries ordered online is an idea whose time has come a decade after companies like Webvan and Kozmo flamed out.

Instacart, launched only in 2012, generated more than $100 million in 2014 revenue, Fast Company reported. That is largely because it doesn’t act as a competitor to traditional grocers but rather as a way to fight back against services like Amazon Fresh; Whole Foods said earlier this year that Instacart added $1.5 million per week in sales in the second quarter (or about $65 million in a 13-week period.)

Rather than hold inventory, Instacart’s shoppers in each city take customer orders on their smartphones and drive to stores to pick up orders and then bring them to a customer’s home in as little as one hour. First delivery is free, then two-hour delivery is $3.99 and one-house is $5.99 for orders at least $35.