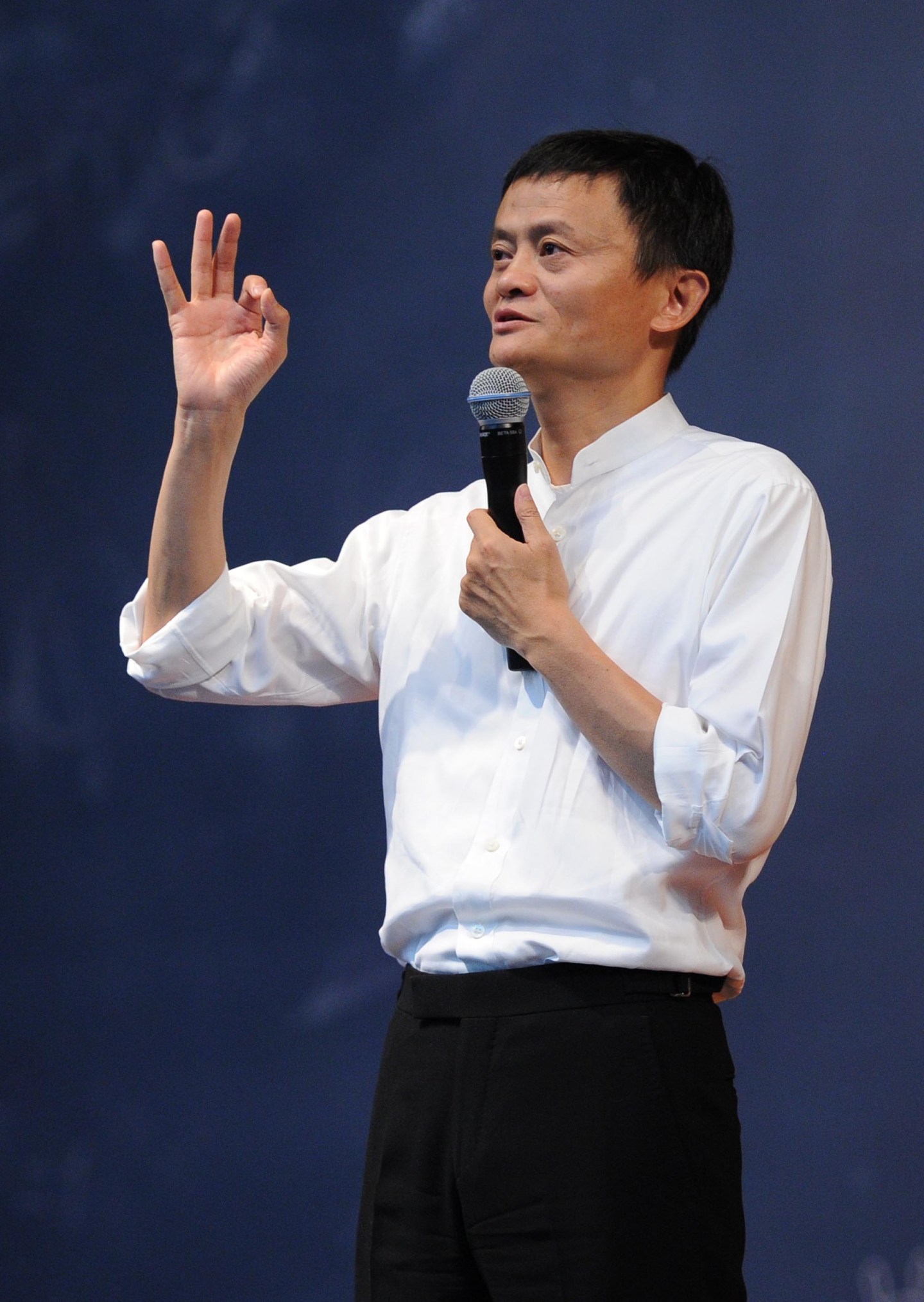 Alibaba has already had a terrible first year since its IPO: Its shares are down 28%. But one well-known hedge fund manager has a suspicion that, if true, could potentially destroy Alibaba’s stock completely.

In a post on his blog this week, Bronte Capital hedge fund manager John Hempton laid out reasons why the Chinese e-commerce company’s delivery figures seemed fishy. The possibility that Alibaba (BABA) might be a fraud, he wrote, “is a thesis worth testing”—and plans to gather evidence, and potentially short the stock, depending on what he finds.

Hempton, an Australia-based investor known recently for making a long bet on Herbalife (HLF) opposite hedge fund manager Bill Ackman’s famous short, said he got the idea from fresh-out-of-school candidates whom he interviewed for an entry-level position:

[Several] suggested that we could not dismiss the idea that Alibaba was faking their numbers. Most people who suggested that knew what an extraordinary (and potentially outrageously profitable) suggestion it was. After all some two-bit reverse merger Chinese company might be a fraud – but you can only make a limited profit from that. The idea that Alibaba – a company with half the market cap of Google (GOOG) might be making its numbers up is – well – extraordinary.

Here’s how they got that idea, by the numbers:

Earlier this week, Alibaba responded publicly to a Barron’s article that expressed a similar skepticism about the “seeming improbability” of some of Alibaba’s reported figures. “Alibaba stands by our reported financials and operating metrics,” the company wrote in its response. Alibaba further explained that it is “flawed” to make conventional assumptions about its customers’ spending habits because they are a relatively exceptional demographic: “Shoppers that come to Alibaba’s platforms are early adopters of technology and tend to be urban and more affluent,” the letter continued. And as for its logistics and delivery staff, Alibaba said that rather than “taking on large headcount increases ourselves,” it instead “partner[s] with other companies to leverage their expertise and scale.”

Meanwhile, Hempton (who acknowledged in his post that he’d read Alibaba’s response) concluded his analysis saying: “At this point I know the numbers are wonky.” But before he’ll begin shorting Alibaba, he needs more evidence. As for how to collect that evidence, he’s welcoming suggestions.