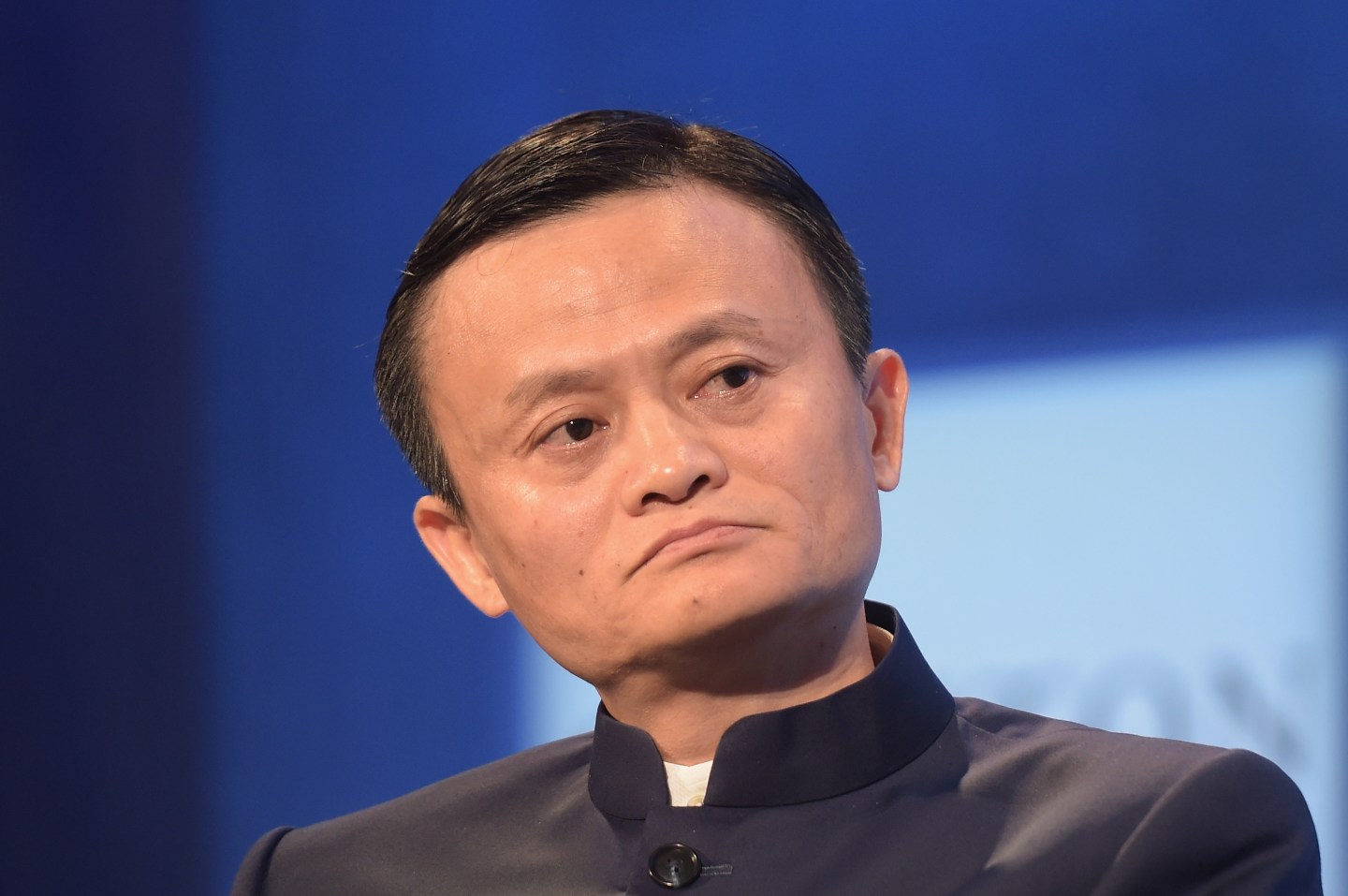 “Save me from myself, I think Alibaba is a buy,” wrote Fortune’s Geoff Colvin one year ago on the eve of the Chinese e-commerce giant’s stock market debut. His sentiment both summed up the extreme hype surrounding the IPO at the time and foreshadowed what a disappointment it would become just months later. In its first year on the New York Stock Exchange, Alibaba (BABA) has fallen 28%.

Sure, Alibaba’s shares started off incredibly strong: The biggest U.S. IPO in history worth a whopping $25 billion, Alibaba returned a “stupendous” 38% on its first day of trading, closing at nearly $94 per share. By Halloween, the company had a bigger market value than Walmart. In November, it racked up record sales on its biggest shopping day of the year, and the stock peaked at $120.

But it was all downhill from there. In late January of this year, Alibaba’s earnings report missed forecasts, and the company took heat from Chinese regulators, who accused it of selling fake goods and accepting bribes.

By May, Alibaba was facing more lawsuits about selling counterfeit luxury goods. The stock hit new lows in July and dropped below its IPO price in August as signs of a Chinese economic slowdown prompted a global market selloff—and hit Alibaba particularly hard. While Alibaba has lost nearly a third of its market value since its IPO, the S&P 500 is down less than 2% in that time.

Just don’t say we didn’t warn you. An excerpt from our 2015 Investor’s Guide last December:

And Fortune’s Shawn Tully presciently cautioned investors against buying Alibaba stock on the close of its first day:

But keep in mind that Alibaba is already a massive company with earnings that would put it in the top 50 of the Fortune 500. So it has to grow those already large earnings like a super-charged upstart. The law of large numbers is working against this remarkable success story. Indeed, at these prices, it’s more a story than an investment. So stay entertained, and stay away.