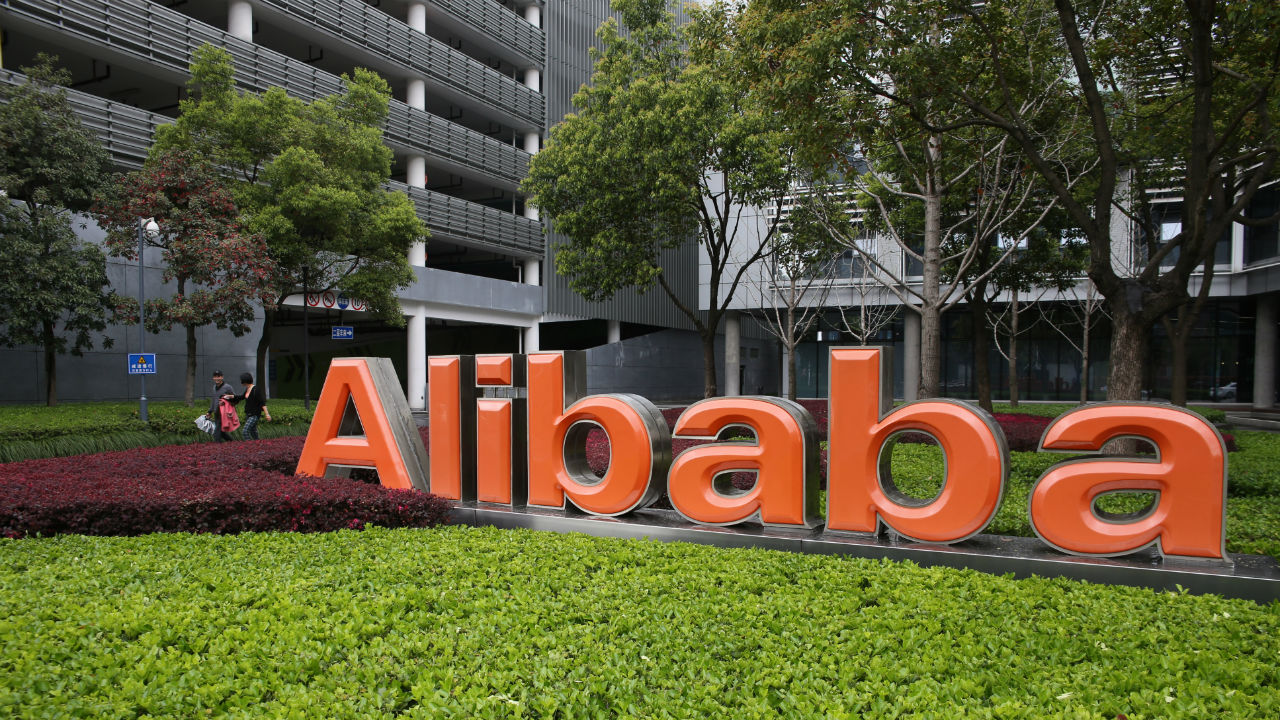 Shares of Alibaba Group hit their lowest point since the e-commerce company’s September IPO, as the broader Chinese market plummeted on Tuesday.

Alibaba’s (BABA) stock dropped more than 4% at one point during Tuesday trading, dropping as low as $76.21 per share, which represents the company’s lowest share price since going public less than a year ago. (The company’s stock more recently rebounded slightly to sit just below $80.)

The Chinese company began trading on the New York Stock Exchange at a price of $68 in mid-September and closed its first day of trading at $93.89. Alibaba’s stock peaked at $120 in November before retreating earlier this year, including a large drop-off that knocked billions of dollars off the company’s market value after a Chinese regulator criticized the authenticity of some products sold on Alibaba’s websites. The company’s stock is down more than 12% over the past month, though it has consistently hovered in the $80 – $90 range recently.

So, the drop-off of Alibaba’s stock price is nothing new, but Tuesday’s low-point comes amid a massive sell-off for the Chinese market that is weighing down the Chinese economy and injecting even more volatility into global markets that were already unstable due to the uncertainty over the Greek debt crisis. As Fortune pointed out in a separate article, the Chinese market crash has resulted in $3 trillion evaporating from the Chinese stock market in the past month, with the Shanghai Composite Index falling roughly 25% from last month’s peak.

Shares of Yahoo (YHOO) also dropped on Tuesday and were recently down more than 1%. Yahoo is in the process of spinning off a stake in Alibaba that has been valued at nearly $40 billion.