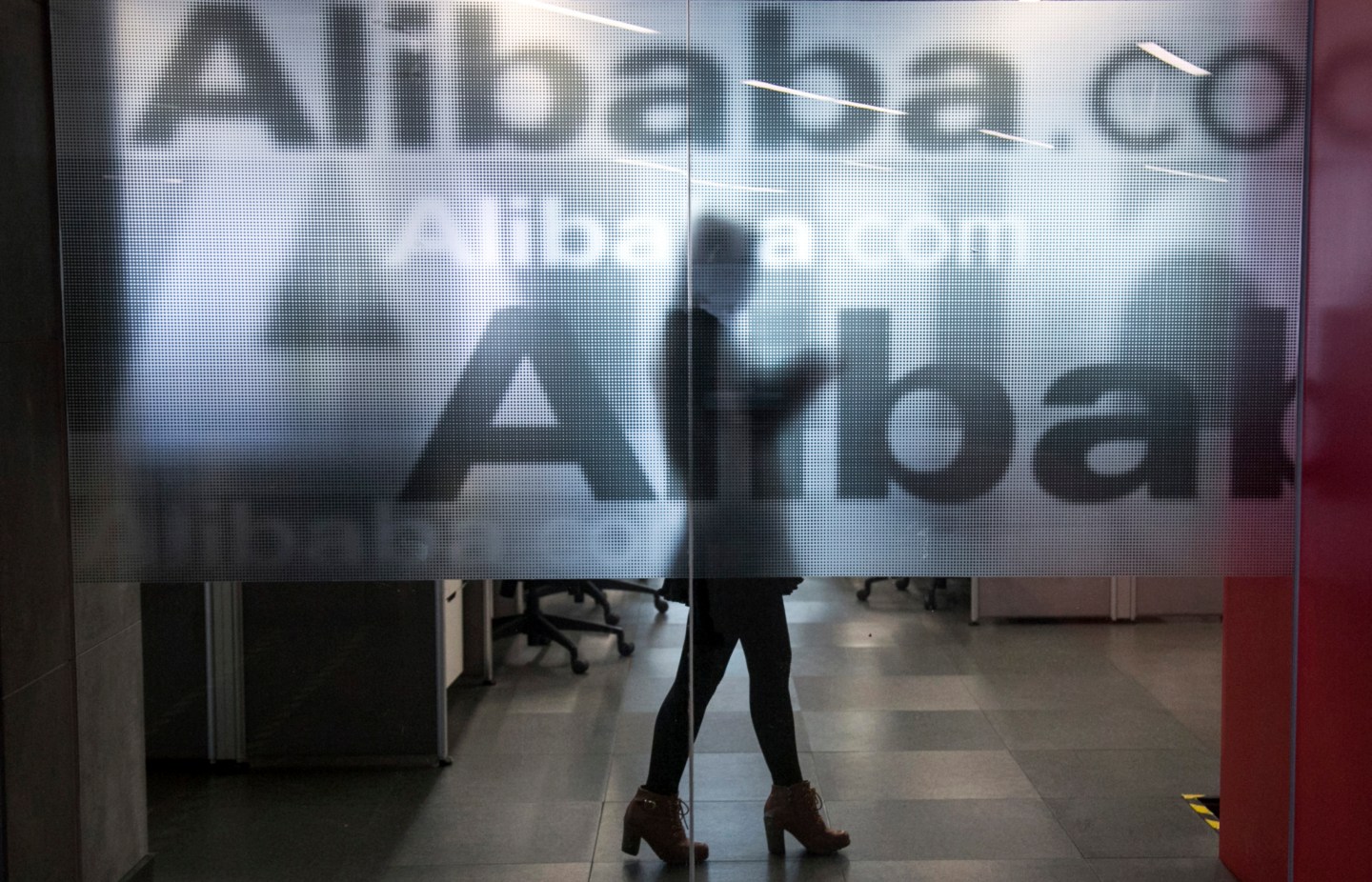 The quick takeaway from Alibaba’s quarterly earnings announced this morning: Alibaba may not always shine in a slowing Chinese economy.

Revenue rose 28% year-over-year, to $3.2 billion in the past quarter, but that was the slowest growth in three years. Gross merchandise volume, GMV, the sales value of transactions on its marketplaces, grew by 34% but failed to meet analyst expectations. Earnings were dented by record compensation.

In truth, investors should pay about the same attention to Alibaba’s quarterly earnings that long-term holders of Amazon’s give to its quarterly calls. The long game Alibaba is playing is the battle to dominate the core silos of China’s tech industry—ecommerce, online finance, and media—the same game played by the country’s other two tech heavyweights, Tencent and Baidu. Alibaba’s core business of selling stuff to wealthier Chinese consumers is still solid. Twenty-eight percent revenue growth should attest to that.

Alibaba is facing two key headwinds for the rest of the year. The first is the impact of the newly devalued yuan. The second is stronger-than-ever competition.

The devalued yuan makes imports more expensive even as Alibaba rolls out programs to bring overseas goods—which are perceived to have higher quality and safety standards—to Chinese buyers. Alibaba and its smaller competitor, JD.com (JD), are constantly working on deals with foreign brands, and those foreign goods will now carry higher price tags.

On the competitive front, Reuters made the interesting observation today that gross merchandise value at JD.com—Alibaba’s strongest competitor in China and the closest equivalent the country has to Amazon.com (JD.com warehouses most of its goods and ships fast to even rural areas) —is now more than 40% of GMV at Alibaba’s Tmall, up from only 21% in 2013. What that means is that China’s ecommerce battle is getting hotter. Alibaba has reacted aggressively: In a bid to avoid falling victim to inaction and hubris, Alibaba announced this week it is spending $4.6 billion, a massive amount of money even by the lofty standards of China’s tech scene, to invest in a large Chinese electronics retailer and capture some of the sales it has lost to JD. (JD’s stock has fallen more than 10% over the past two days, likely in reaction to Alibaba’s investment and the yuan devaluation, which makes the foreign electronics it sells to Chinese buyers more expensive.)

So yes, Alibaba disappointed analysts this quarter, and the stock is likely to fall close to its $68 IPO price. (It briefly entered that territory this morning in pre-market trading.) But the more interesting story is how the rest of the year plays out in China, where Alibaba faces the triple threat of a slowing economy, devalued yuan, and better competition. Stay tuned past this morning’s earnings call.