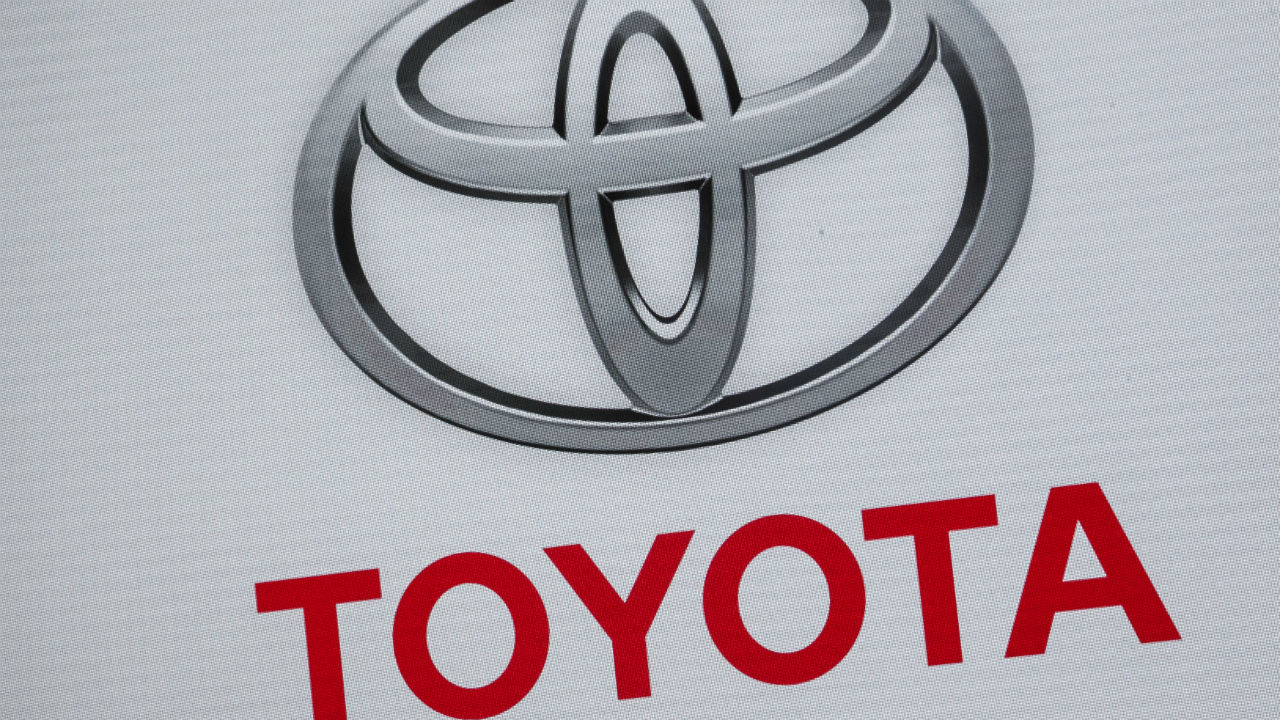 The $900 GM settlement announced today because of the 124 deaths linked to faulty ignition switches isn’t the largest in history. That distinction belongs to Toyota, which paid a whopping $1.2 billion in 2014 over allegedly attempting to cover up acceleration issues in its vehicles. The investigation found that five people had died as a result of the issues.

As Fortune reported, GM’s settlement was likely to be higher than Toyota’s, but that wasn’t to be.

Reuters reported that the settlement being paid by GM, which is the largest automaker in the U.S., comes with the company taking blame for misrepresenting the issues to the government. Additionally, the company has paid out over $4 billion in related charges as well as creating a fund for victims’ families. Per Reuters:

GM, the No. 1 U.S. automaker, took charges totaling $4.2 billion in 2014 to reflect costs associated with recalls, and a special fund was established to compensate victims of the ignition switch defect. It was not immediately clear whether GM would take additional charges to account for a settlement of the criminal probe.

Meanwhile, Toyota’s settlement ended a criminal investigation with the $1.2 billion payment. The investigation took place over four years before being settled. Per Time:

The Justice Department’s four-year investigation found that Toyota had misled the government and the public about safety issues in its autos, U.S. Attorney General Eric Holder announced Wednesday. “Rather than promptly disclosing and correcting safety issues about which they were aware, Toyota made misleading public statements to consumers and gave inaccurate facts to Members of Congress,” Holder said.

“We have made fundamental changes across our global operations to become a more responsive company – listening better to our customers’ needs and proactively taking action to serve them,” said Toyota North America’s chief legal officer, Christopher P. Reynolds, at the time.

Last year, GM admitted that it had allowed the ignition problem to continue for 10 years, as reported by USA Today. It paid a $35 million fine to the NHTSA.

Correction: This story originally said that “dozens of people” died as a result of Toyota’s accelerator issue. This claim came from former congressman Edolphus Towns, chairman of the House Committee on Oversight and Government Reform in 2010, who said 39 people had died in connection with the fault. The confirmed number of fatalities is five, according to the NHTSA’s findings in 2011.