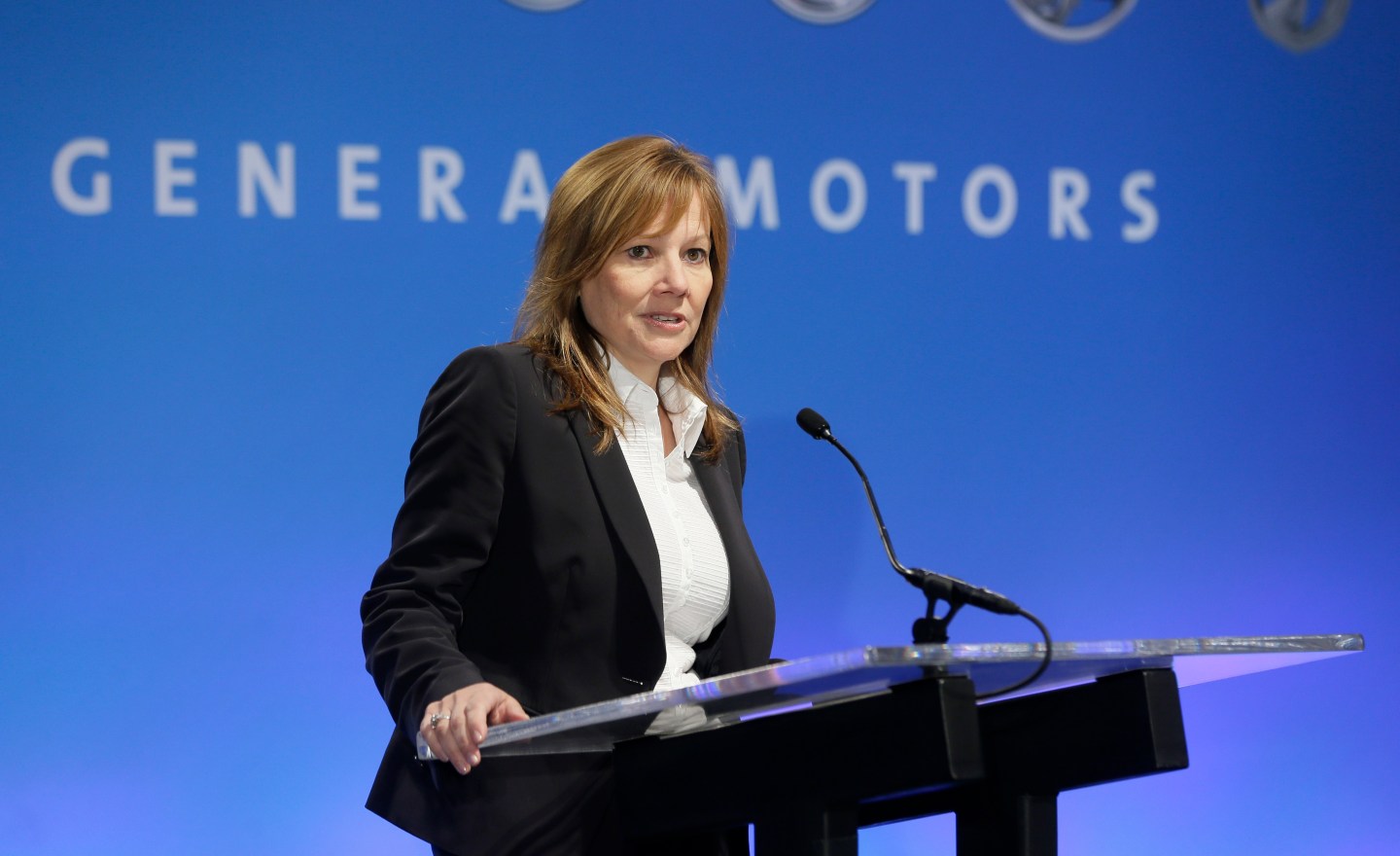 General Motors is facing a criminal prosecution and may have to pay a record fine to resolve charges related to its faulty ignition switches. The switches, which shut some cars off while traveling at high speeds, have been linked to over 100 deaths.

The Department of Justice’s soon-to-be-unveiled criminal case against the company appears to revolve around the fact that GM failed to disclose the problem with the switches in Chevrolet Cobalts and other older cars. The U.S. attorney’s office in Manhattan believes the company hid problems with misstatements for over a decade.

The Justice Department is also considering charges against former GM employees, but has not finalized whether those charges will be brought.

GM’s fine is likely to eclipse the $1.2 billion Toyota paid last year for concealing acceleration problems in its cars. GM could also plead guilty to criminal charges, but a deferred-prosecution agreement is also possible in the case.

The ignition switch problems emerged more than a year ago, and have weighed on GM’s stock. The possible criminal charges were first reported by the New York Times.