Could GM be charged with murder? 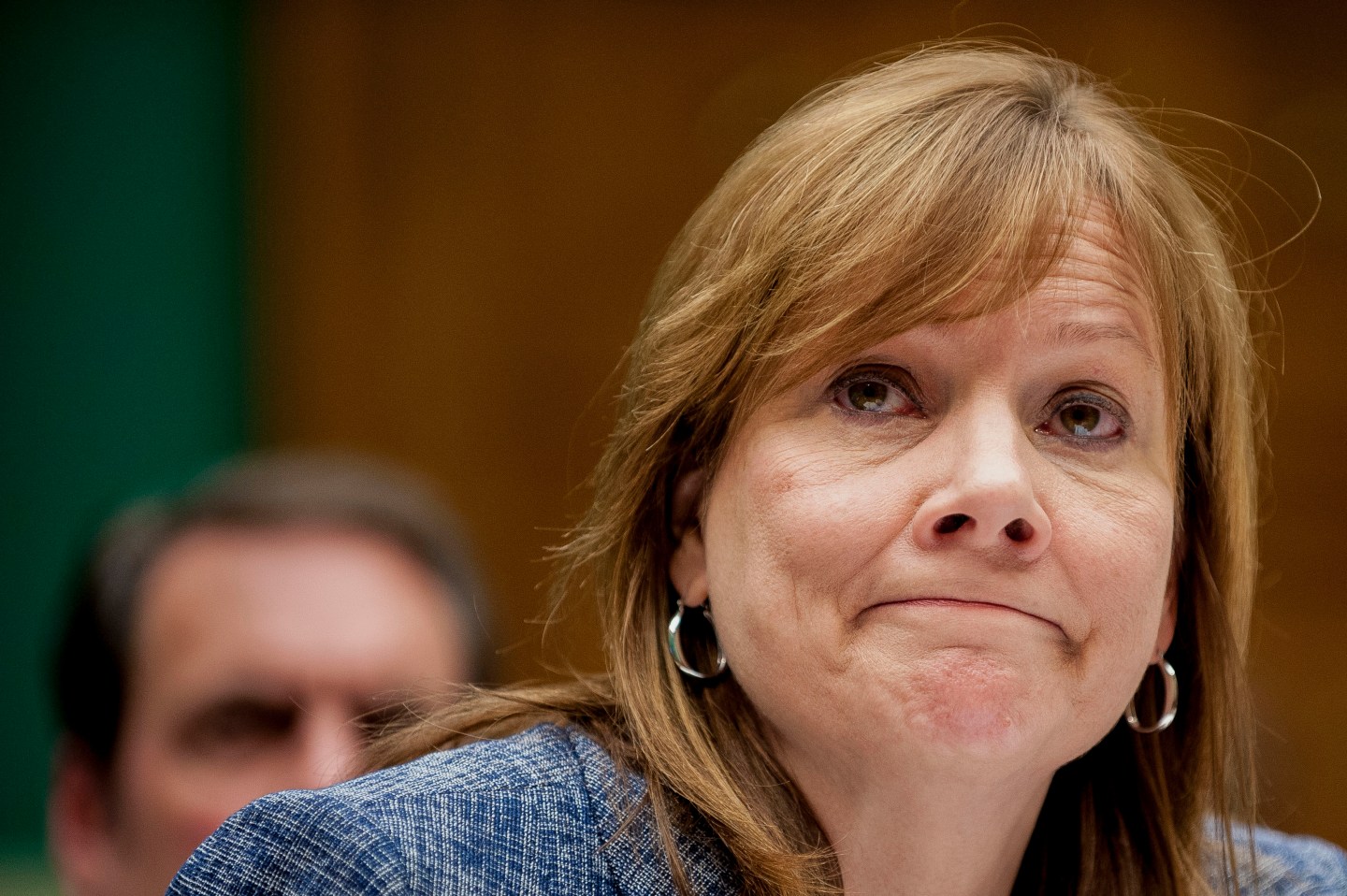 A defective ignition switch in millions of General Motors’ (GM) cars has led to at least 13 deaths since 2001. The Department of Transportation has fined the automaker $35 million for inaction regarding the switches, and the Department of Justice may impose an even bigger fine on the automaker. Given that people died as a result of the defect, could the U.S. government opt to charge GM with murder too?

No. However, it is feasible — though unlikely — that the Detroit company could be charged with manslaughter by the very same government that, until just last year, owned a equity in it as a result of the 2009 government bailout.

The idea of “corporate personhood” has been in the news repeatedly in the past few years. Between Mitt Romney’s infamous “Corporations are people, my friend” moment at the 2012 Iowa State Fair to the Citizens United ruling, where the U.S. Supreme Court declared that for the purpose of electoral donations, corporations are in fact people, it has been a hotly debated topic.

That logic can be extended into homicide cases, said Jennifer Arlen, a professor at New York University Law School who specializes in corporate crimes. It is difficult and rare, though.

“A corporation can be charged with homicide, usually manslaughter,” she said. It doesn’t happen very often, though, because “it’s very rare that the circumstances arise that you can do that.”

(A spokesman for the Department of Justice declined to comment about any investigations of GM, saying that Attorney General Eric Holder has already refused to confirm than an investigation is ongoing.)

For a company to be charged with manslaughter, Arlen said, a few things have to happen. First, prosecutors would have to be able to find a specific person whose actions led to people dying. Second, that person would have to have taken those actions for the benefit of the company and within the scope of their employment, and have been “in the right mental state” when they took the actions.

In GM’s case, though, Arlen thinks it’s feasible that if a person was found who didn’t institute a recall knowing that by not doing so that person could cause people to die — something she stressed she does not know to be the case — GM would potentially be a candidate for manslaughter prosecution.

Jim Heller, a product liability attorney with Cozen O’Connor, said that charging GM with manslaughter would not be a particularly effective strategy.

“This is probably better handled in the civil lawsuits,” he said. Heller said that there is “a lot of pressure on the DOJ to act not only [swiftly] but forcefully.” He expects that though no criminal charges will be filed, the fines sill be significant.

Generally, the Department of Justice has not taken the route of treating corporations as people when it comes to criminal conduct, Arlen noted.

“Although firms are legally people, this is actually a legal fiction,” she said. In 1999 then-Deputy Attorney General Holder wrote a memo stating that it is the preference of the government to hold individuals responsible for crimes, not the companies they work for. Corporate liability is considered more useful as a means to get companies to self-report problems and work with regulators. If self-reporting could lead to manslaughter convictions, companies would be way less likely to take part.

The report issued on Thursday by former U.S. Attorney Anton Valukas found that there was no conspiracy or attempt to cover up information. Arlen, though, was skeptical of any report commissioned by a company to investigate itself. Furthermore, she said that a potential cover-up by executives was not the only relevant thing to a potential manslaughter case. Manslaughter could also be charged if someone lower in the firm’s hierarchy knew about the ignition switches, and could have done something to stop them, but instead decided “to let the cars stay on the road for the benefit of the firm.”

Still, it’s worth noting that there is one notable case of a corporation being charged with manslaughter. In 2013, BP pled guilty to 11 counts of felony manslaughter in connection to the 2010 Deepwater Horizon rig explosion. BP was charged with other crimes as well, and it paid $1.25 billion in criminal damages. So even if GM is convicted of homicide, Mary Barra and other senior executives don’t have to worry about doing time.

So yes, GM could be charged in the 13 deaths tied to faulty ignition switches. But don’t hold your breath.