The 5 types of toxic narcissists at work 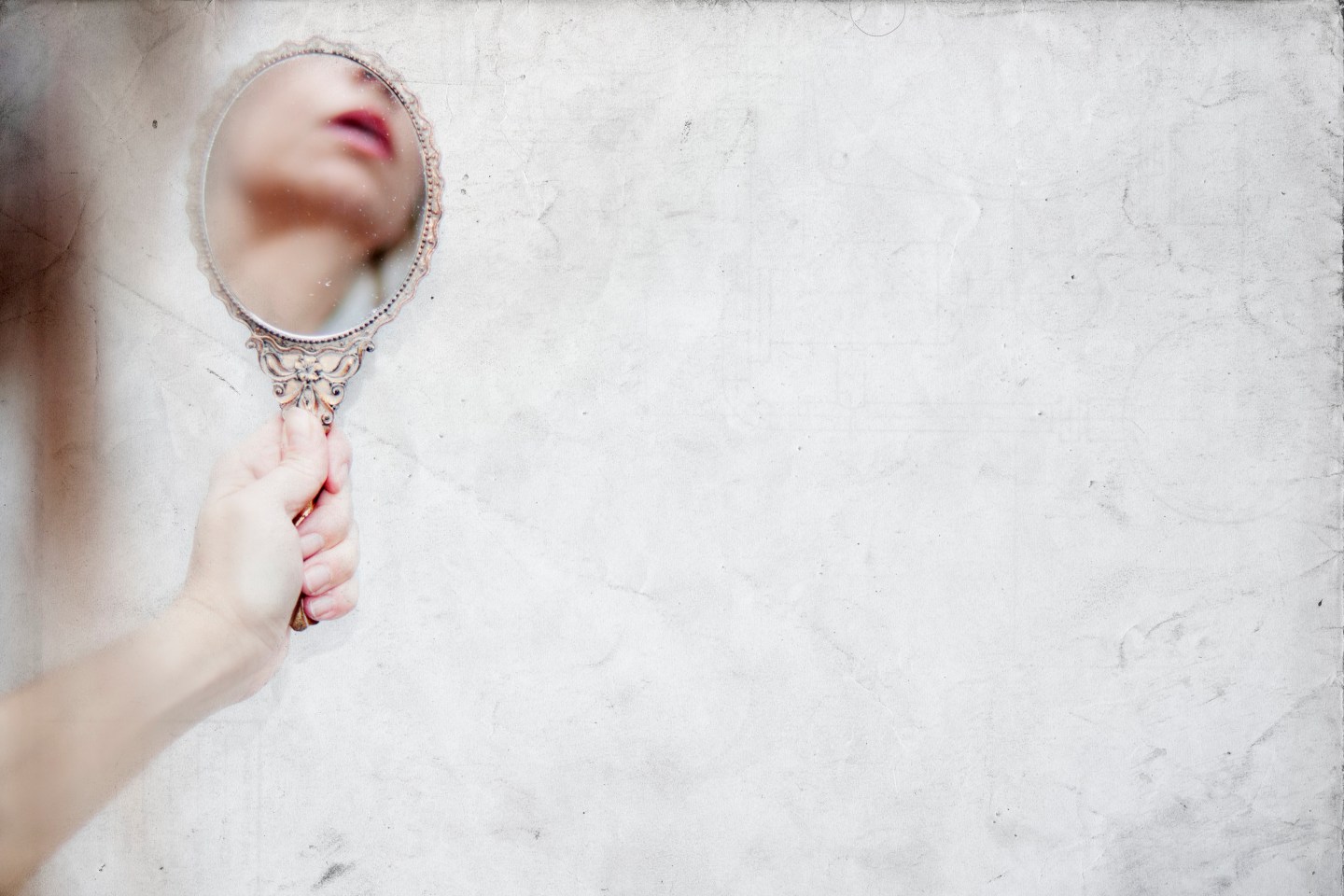 You hear the narcissist label used quite a lot these days—in ordinary conversation, in news articles, on television. Most people use the word to describe men and women who think a little too well of themselves and don’t have much regard for the feelings of others.

Kurt is always bragging about his “amazing” social life on Facebook—what a narcissist!

Lena talks non-stop about herself and won’t let anyone else get a word in edgewise—she’s such a narcissist!

When used this way as a kind of put-down, it gives the impression that all narcissists are alike—egomaniacs who are socially tone deaf.

But narcissism actually occurs along a continuum of possible expressions, with healthy self-esteem at one end and Narcissistic Personality Disorder at the other. Even men and women who demonstrate its more toxic forms, people I refer to as “Extreme Narcissists,” don’t all look alike. They have differing personality types and different modes of shoring up a grandiose self-image; they also affect your own self-esteem in different ways.

From least to most toxic, here are five different types of Extreme Narcissist you might encounter in the workplace, with some advice for ways to handle them (and yourself) when you come into conflict. Bear in mind that Extreme Narcissists always need to prove that they are “winners” in comparison to other people they view as “losers,” though their methods vary.

This co-worker is always eager to give her opinion, even when unsolicited, and believes she knows more than anyone else, no matter the topic under conversation. She usually finds it difficult to collaborate because she considers herself smarter and more insightful than anyone else. She likes to lecture. She has a hard time listening because she’s too busy thinking about what she wants to say next.

How to cope: If possible, ignore her “helpful” suggestions, or offer polite thanks and move on. A direct challenge will most likely lead her to escalate her efforts to prove herself cleverer or better informed. You might also try modeling humility and expressing a flexible point of view. Be open to her views without necessarily endorsing them. It also helps to have a sense of humor. If you’re not triggered by her superior or condescending manner, you might find the Know-It-All Narcissist a bit absurd and ultimately harmless.

This colleague more obviously demonstrates the familiar kind of narcissism we all recognize. He sees himself as more important and influential than everyone else. He touts his own accomplishments, exaggerates their importance, and wants to elicit your envy or admiration. He believes he is destined for the highest positions in the company. When charismatic and driven, his achievements may actually match his ambition, and you may find yourself drawn into an admiring orbit around him.

How to cope: His assertions of superiority might make you want to stand up for yourself and compete. Don’t. Any challenge will only cause him to escalate his efforts to appear superior. On the other hand, you may find yourself drawn to a Grandiose Narcissist with charisma because you want to share in his superiority. He might strike you as a sort of celebrity, a person you’d like to submit to and serve. Be careful not to give too much. The Grandiose Narcissist won’t feel grateful and will do nothing to advance your own career unless there’s something in it for him. If necessary, he will discard you without a second thought.

Unlike the other types of Extreme Narcissist discussed here, this one manipulates you by making you feel good about yourself. At the office she will appear to admire your work and value your contributions highly, but her ultimate goal is to make you feel the same way about her so she can use you. She wants your support and admiration and will flatter you in order to get it. But when she has no further use for you, she’ll give you the cold shoulder.

How to Cope: It helps to be humble. Don’t be swayed by flattery or excessive admiration, as wonderful as it may feel to receive it. Watch how she treats other people who can’t advance her career or who may be her rivals. Seeing your colleagues suffer under her callous indifference or ruthless competition might give you a glimpse into your own future, once you’ve outlived your usefulness.

This is the man who builds himself up by humiliating his colleagues. Though he may share common traits with the Grandiose or Know-it-All Narcissist, he is more brutal about the way he asserts his superiority. He often relies on contempt to make others feel like losers, proving himself a winner in the process. He will belittle your work product or ridicule you at meetings. When he needs something from you, he may become threatening. At his most toxic, he will make you doubt yourself and your ultimate value to your employer.

How to cope: As cowardly as the advice may sound, avoid ruffling his massive ego whenever possible. Don’t fight back in direct ways in order to stand up for yourself: A direct challenge will only escalate his brutal assault on your personality and work product. In the face of his attacks, you’ll need a very strong belief in your own self-worth without having to prove it, and if you find you can’t bear such treatment in silence, you might want to transfer to a different department or look for another job.

While it’s possible to co-exist with a Bullying Narcissist, provided you don’t pose too obvious a threat, once you become the target of a Vindictive Narcissist, she will try to destroy you. You may have challenged her winner status in some way you don’t even recognize, and as a result, she needs to prove you the ultimate loser by destroying you. She’ll talk trash about you to your superiors, withhold crucial information in order to sabotage your work product, and pursue your destruction without regard to truth or fairness. If she is your boss, she may have it within her power not only to fire you but also to ruin your chances of future employment.

How to cope: Whenever possible, look for another job before the damage to your psyche and your reputation has gone too far. More than with the other types of Extreme Narcissist, your approach here must be legalistic: Vindictive Narcissists often know how to disguise their true nature from people other than their victims, so your survival will depend upon having hard evidence. Document everything, especially proof of your work product. Preserve all toxic emails and other communications. Get witness statements from your co-workers whenever possible.

Extreme Narcissists are inevitable in the workplace, as they are in all walks of life, but if you understand the winner-lose dynamic that drives them, you can protect yourself and avoid exciting their most toxic behaviors.

Joseph Burgo, PhD. is the author of The Narcissist You Know: Defending Yourself Against Extreme Narcissists in an All-About-Me Age by Touchstone.