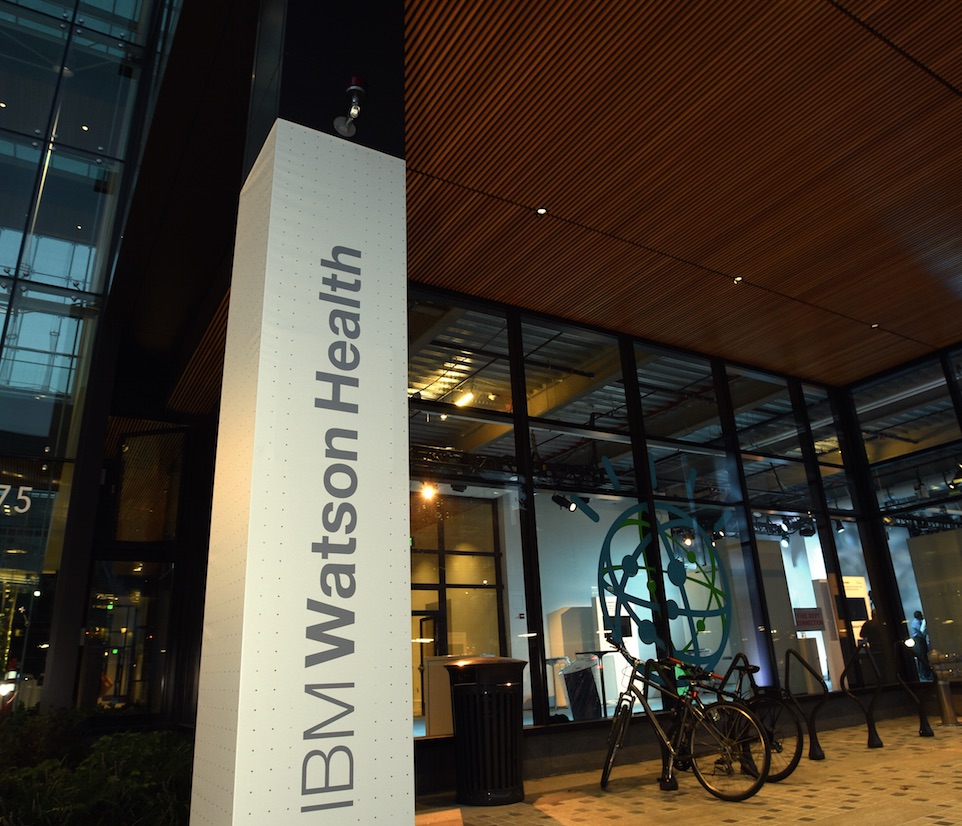 IBM’s Watson is following a major opportunity in health services by setting up a new business in the heart of Cambridge, Massachusetts’ Kendall Square, a stone’s throw away from a bevy of biotech, pharma, big-time research companies, not to mention MIT.

If you ask Big Blue a question on just about anything, Watson will be the answer. The big data analytics technology is famous for beating Ken Jennings at Jeopardy, but IBM (IBM) now has to show the world it can wring revenue and profits out of Watson. In early 2014, it set up a business unit around Watson and now it’s launched an effort within that unit to apply Watson to big-time health problems.

The new facility will be home to some 700 people initially, but heading to 1,000 in a few years, according to Mike Rhodin, senior vice president of the IBM Watson Group.

IBM has said Watson will take on several key vertical industries, including insurance and retail. Watson Health is the first official effort attacking one of those verticals.

IBM, which has been on an acquisition binge, is working to integrate several health-related purchases into this effort, including Explorys, with its data set based on 50 million people, and Phytel, a provider of health management software. It will also incorporate imaging technology from Merge Healthcare, a medical imaging company it acquired for $1 billion in August.

Existing “health record systems can do great job storing data, but Watson can summarize that data and incorporate nurse and doctor’s notes to give a more complete picture” Rhodin said.

“Healthcare is very competitive landscape, so competitive that there’s a data hoarding environment. Every app has its own data and proprietary control points. We’re trying to break through that. If you can amass enough people to the platform ecosystem you can make a difference,” Rhodin told Fortune.

Of course, that huge an opportunity will attract tech companies of all stripes and IBM and Watson will see stiff competition. Cloud companies from Amazon (AMZN) to Google (GOOG) offer resources that scientists can use for gene research and other health-related jobs. As to whether Watson is bringing home the bacon now, Rhodin said that while IBM does not break out specific line items, “Watson is a big part of our growth in overall analytics which was $17 billion last year. I’m very comfortable with the way it’s growing,” he said.

For more on IBM’s health data push, check out the video: