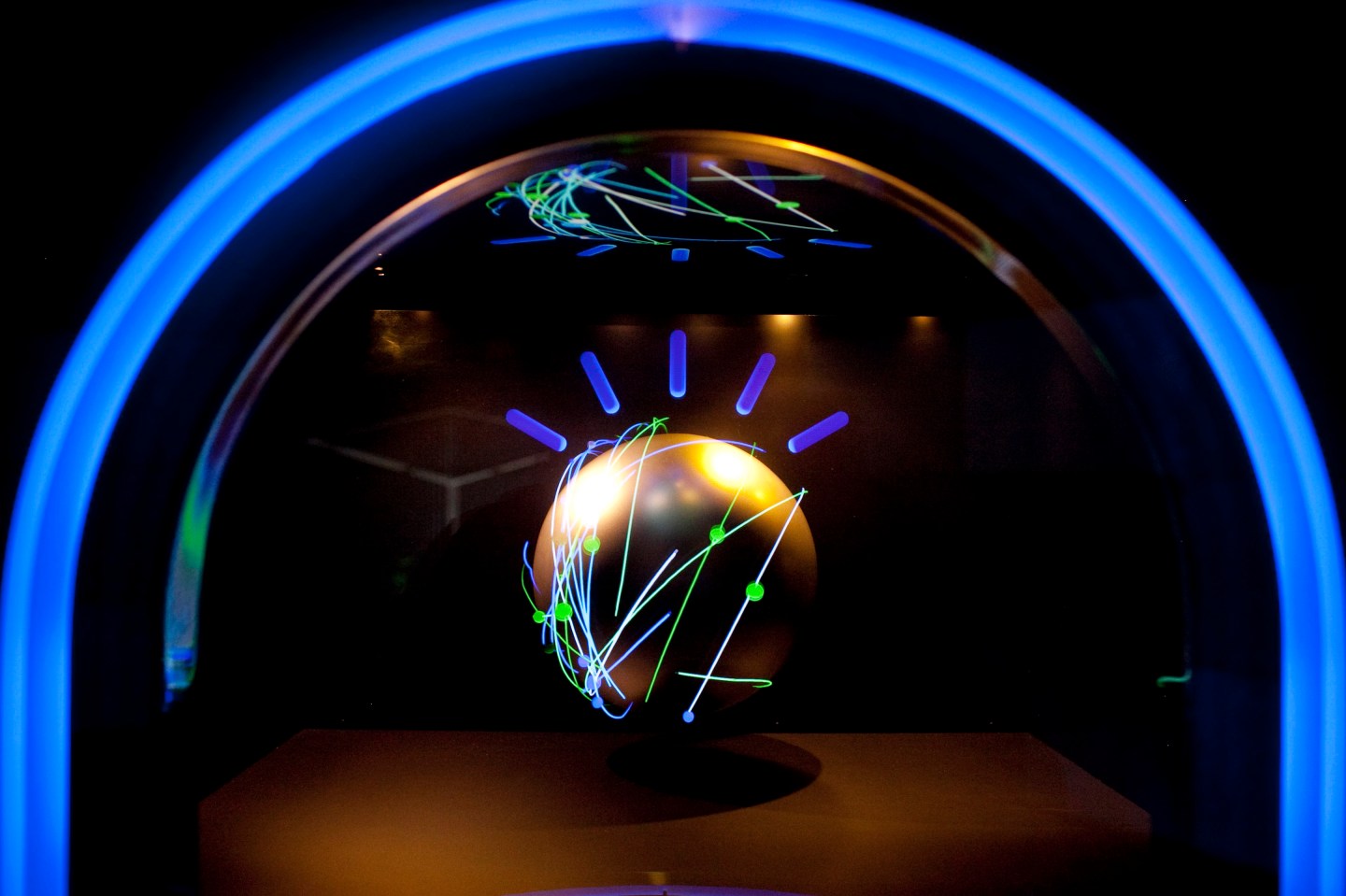 IBM’s love affair with Watson continues. Big Blue is buying Merge Healthcare, a provider of medical imaging gear, and plans to incorporate that technology into its Watson franchise.

Merge’s technology is used by more than 7,500 healthcare sites in the U.S., according to the Armonk, N.Y. based company.

Now Merge’s know-how will be added to the Watson Health Cloud mix to provide “new insights from a consolidated, patient-centric view of current and historical images, electronic health records, data from wearable devices and other related medical data, in a HIPAA-enabled environment,” according to IBM’s statement. The Health Insurance Portability and Accountability Act is a regulation designed to protect patient data confidentiality.

Watson, sometimes known as IBM’s cognitive computer, has become a focal point, perhaps the primary focal point, of IBM’s effort to prove it’s still at the forefront of technology innovation.

If there’s a high-profile application where a self-teaching computer can make a splash, Watson is there, playing Jeopardy, devising recipes, but IBM execs have acknowledged that they need to find money-making applications for the slick technology as opposed to cool demos. Healthcare, obviously, is a potentially huge market.

What is less clear is how much traction Watson is having in the field and how much money IBM is reaping from these investments.