Why your company needs a chief supply chain officer 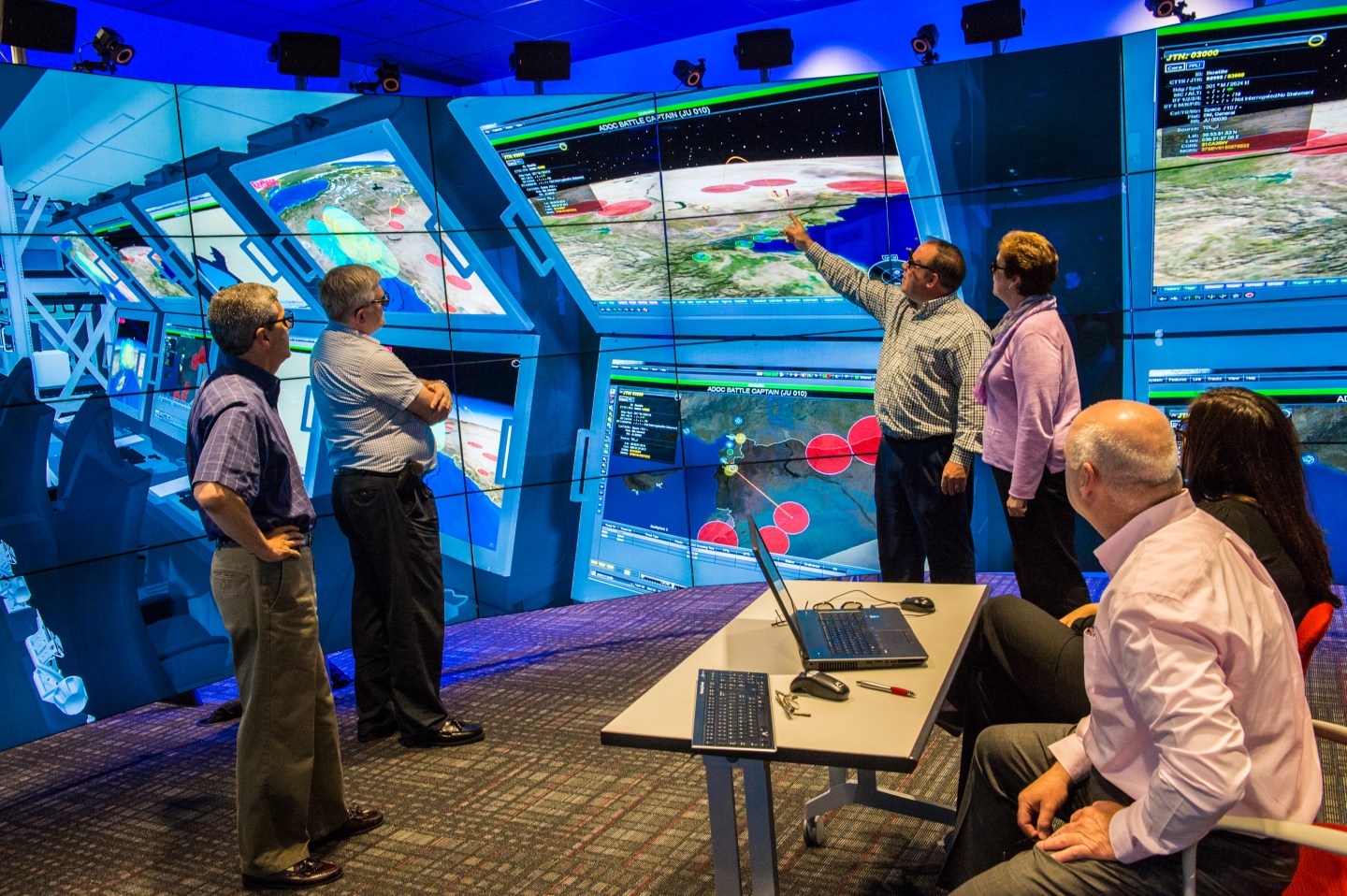 “We used to walk in and hit the button for the basement. Now we ride the elevator to the 34th floor.”

As globalization continues, competition intensifies, and products become more complex, supply questions that were once an afterthought have moved to the center of how companies do business. The success of behemoths like Apple has as much to do with their savvy management of far-flung factories as with design or marketing, and some companies are thriving thanks primarily to behind-the-scenes finesse.

This has put more and heavier responsibilities in the hands of once-lowly buyers, leading to what one report called “The Rise of the Chief Supply Chain Officer.” That title still isn’t necessarily common, but similar levels of responsibility and influence are being given to people with less grandiose nameplates.

Even some of the most staid and regulated industries have seen huge shifts. Just ask David Wilkins, vice president of contracts and supply chain at the defense contractor Raytheon (RTN). 20 or 25 years ago, he says, supply chain didn’t have “a voice at the table.” But those days are gone—Wilkins now reports directly to Raytheon’s CEO.

“We’ve gone from an organization where the vast majority of [supply chain] folks were . . . basically placing purchase orders to buy small parts,” he says. “And now we’re buying very complex systems. How we manage suppliers as they build those systems is really the value proposition that supply chain brings.”

Raytheon once manufactured more than 80% of its products within the organization. Wilkins says that’s now closer to 30%. The rise of outsourcing is familiar, though Raytheon, as a government contractor, has had to go about it a bit differently—their international sales often include agreements to build up local sources to keep contract funds in the buyer’s neighborhood.

That has meant working closely with both customers and production partners, even at the very earliest stages of design. That helps make sure not just that the end product is right, but that it’s built efficiently. Raytheon even designed its own technology to facilitate that constant collaboration, a virtual reality meeting space it calls the Immersive Design Center. It collates information not just about a design’s performance, but the sourcing details of particular components.

“Once the design is completed,” says Wilkins, “70% of your chance to take out costs is gone.”

It’s an approach that’s just as vital for smaller operations, according to Will Hart, head of supply chain for the hardware startup Particle.

“It’s becoming harder to just throw a design over the wall,” says Hart, and hope a distant manufacturer returns what you were expecting.

Part of that is due to the increasing complexity of products that merge hardware and software. Particle produces test kits for Internet of things development, with integrated software support. For that kind of product, last-minute changes in hardware can short-circuit months of software development.

“After taking [a] design to a contract manufacturer, [companies might find], oops, that critical component isn’t actually widely available or widely used,” says Hart. “If you had asked early, [you’d be] designing with the right part. You don’t have that moment of, crap, now we have to start over.”

Providing supply input to design decisions is part of why Hart sits on Particle’s five-person executive board. He’s also become skillful at navigating China’s maze of supplier options—though he has help from a support team of native Mandarin speakers. Particle started building that support network from its birth at HAX (formerly HAXLR8R), the Shenzhen-based incubator targeting hardware startups.

Supply considerations can inform even the largest strategic decisions. At Raytheon, Wilkins says the decision to enter new business lines can depend largely on supply cost analysis.

And at some hyper-successful companies, supply chain goes right to the top. Aspects of eyeglass maker (and certified unicorn) Warby Parker’s supply chain are overseen by co-founder and co-CEO Dave Gilboa, who says close partnerships with suppliers have made the company extremely nimble in responding to demand and delivering new designs.

“Any improvements to our supply chain result in direct and immediate impact on customers,” says Gilboa.

For more Fortune coverage of Warby Parker, watch this video: