Instagram gets serious about ads, opening platform to all 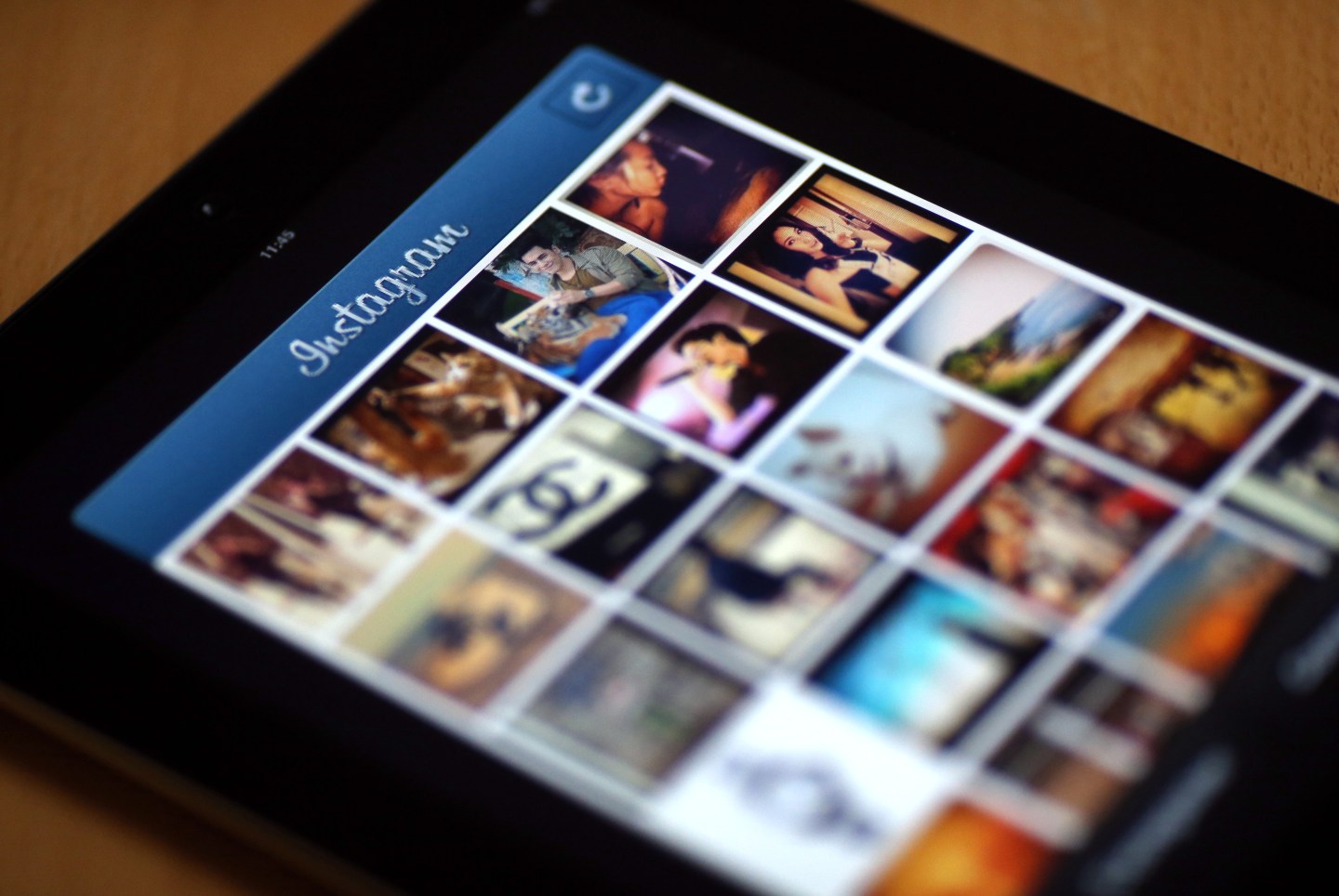 Instagram is making it easy for any company to pitch its products next to filtered photos of sunsets and celebrity selfies. Previously only open to a select group of brands in the U.S., now any company in 30 countries can advertise on the platform with a “self-serve” option, with further international expansion planned for September 30.

The announcement on Wednesday comes as Instagram’s parent company, Facebook (FB), is facing increasing pressure from investors about making money from its big acquisitions. Although Instagram’s $1 billion price tag makes it cheaper than Facebook’s other splashy deals, Facebook has owned Instagram longer. Instagram’s transformation into a business will set the tone for how those other acquisitions — $2 billion Oculus VR and $19 billion WhatsApp — will make money.

The potential is huge because, unlike many mobile advertising platforms, Instagram has the ability to target its ads to very specific audiences using technology and data from its parent company, Facebook. Good targeting means advertisers will pay more for ads. So far, pricing on Instagram has been relatively high, averaging a cost-per-thousand views, or CPM, of $6.70, according to Kenshoo. That’s likely to change as more advertisers come onto the system, according to Zvika Goldstein, vice president for product management at Kenshoo.

The clickthrough rates on Instagram ads are also impressive: Users are two and a half times more likely to click on ads than on other social media platforms, according to Kenshoo. David Zelniker, product manager at Kenshoo, says advertisers are already moving out of the “experimental” phase on the platform.

But Instagram must proceed carefully as it introduces more ads onto the platform. Its users, all 300 million of them, are a passionate bunch. That passion can easily turn into outrage, as it did in 2012 when a terms of service kerfuffle led many to users to believe that the company would sell ads featuring their photos.

While Instagram has famously limited the kinds of photos users could post (it only recently dropped its ban on rectangular images, for example), the company is giving advertisers lots of options. Individuals can only post 15 second videos on the service, but advertiser videos can be 30 seconds long. Regular users cannot post links to outside content, but ads can include five different “calls to action,” including links to install new apps or to shop. Ads that ask users to install apps are already a big part of Facebook’s mobile advertising business.

On Wednesday, the company also bragged about the success some early campaigns. A campaign by e-commerce site Gilt Groupe, for instance, increased the number of installed apps by 85%. Made.com, a furniture retailer, saw a 10% increase in order values after its campaign.

Update: This story has been corrected to note that Instagram’s self-serve ads are available in 30 countries now, with more countries becoming available on September 30.