China rebounds and a Fed conference — 5 things to know today 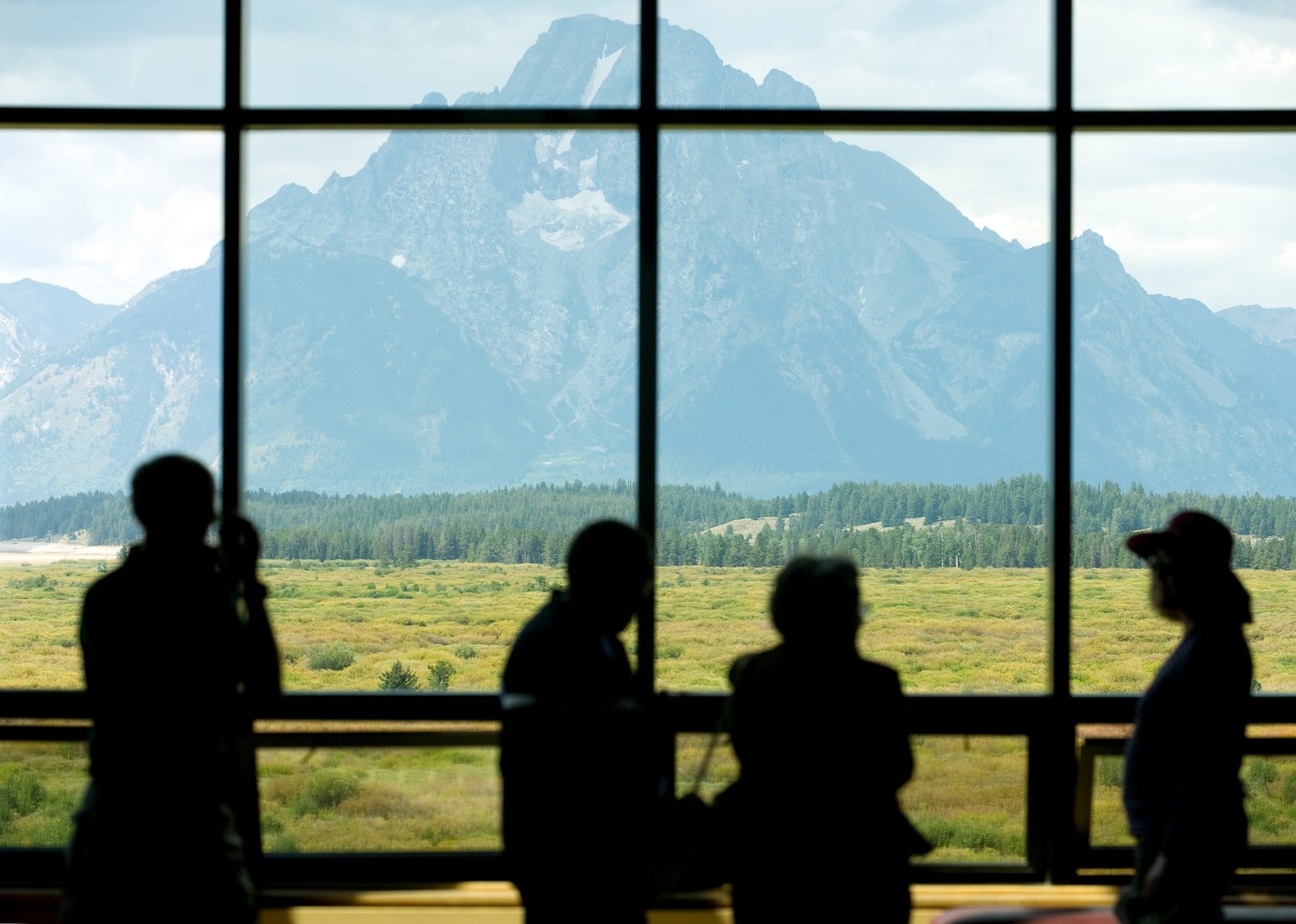 Wall Street stock futures are rocketing higher Thursday morning as even China’s stock market manages to put its recent woes behind it with a 5.4% rise in Shanghai. The dollar is higher against the euro, and crude oil futures have surged to over 4% to trade at over $40 for this first time this week.

After a less-than-convincing initial reaction to Tuesday’s interest rate cut by the People’s Bank of China, mainland stocks surged on Thursday, pulling other markets in the region higher, along with battered global commodity markets. Although there was no official announcement, there were rumors (Bloomberg reported) of direct intervention by state agencies to support the market ahead of a Sept. 3 military parade to celebrate the end of World War 2 in the Far East.

The Federal Reserve’s annual gathering kicks off today in Jackson Hole, Wyo., where investors, economists and policymakers will convene to discuss inflation and monetary policy. All eyes are on the Fed as the markets await the central bank’s decision on the timing of its long-awaited interest rate hike, though the recent stock market turbulence could delay the Fed’s decision. And, with Fed chair Janet Yellen not attending this year’s conference, the likelihood of Fed officials doling out too many hints on the impending rate hike is decreased.

Today brings the Commerce Department’s release of a second take on second-quarter U.S. gross domestic product, which is expected to have grown at a faster pace — 3.2% on an annualized basis — than previously thought. Meanwhile, the Labor Department will report on the number of people who filed for unemployment benefits last week, a number that is expected to fall by 3,000 to 274,000 claims.

Discount retailer Dollar General (DG) is expected to match Wall Street’s estimates for second-quarter revenue as the company gets ready to face steeper competition from a bulked-up rival in Dollar Tree (DLTR), which beat out Dollar General by acquiring smaller chain Family Dollar Stores. Also reporting second-quarter results today is luxury jeweler Tiffany (TIF), which is expected to match analysts’ forecasts for sales and profit despite a drop in tourist spending in the U.S. due to the strong U.S. dollar. Troubled apparel retailer Aeropostale (ARO) also reports earnings today and the company is expected to post its 11th straight quarterly loss.

5. With a name like Smucker’s, the earnings have to be good

Well, at the very least, J.M. Smucker (SJM) — which makes the eponymous jams as well as Folgers coffee and Jif peanut butter — is expected to post first-quarter sales that outpace analysts’ expectations after the company slashed its coffee prices to attract customers. Investors will also be interested to hear about the aftermath of J.M. Smucker’s $3.2 billion acquisition of pet food company Big Heart Pet Brands, including possible cost-cutting moves.