How Ecolab turned water management into a fast-flowing revenue stream 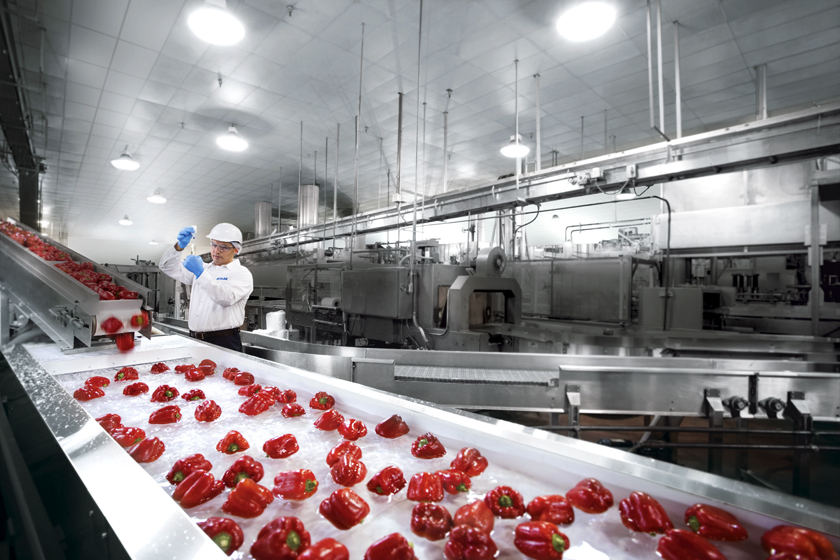 The world’s largest producer of steel, ArcelorMittal (MT), had a problem: Water costs at its huge Galati mill in Romania were escalating, and its effluent water was polluting two nearby lakes. For help, the steel giant called on Ecolab (ECL): The St. Paul–based company installed its 3D Trasar technology to act as a high-tech brain for the mill’s cooling system, enabling huge reductions in energy use, corrosion, and waste.

The result: 2.2 billion gallons of water and $1.4 million saved in the past year alone—and another accomplishment for an environmental problem solver. “Their niche is helping institutions be more productive in a healthy and environmental way,” says John Quealy, an analyst at Canaccord Genuity (CCORF) (Ecolab also made our Change the World list, click here to see). Founded in 1923 as a carpet-cleaning company, Ecolab expanded into restaurant sanitization and food safety, and then added water management to its evolving portfolio in 2011 when it bought water-treatment company Nalco for $5.4 billion, in the biggest acquisition in company history. Sales have grown by 31% annually since then, to $14 billion in 2014. CEO Douglas Baker singles out the company’s 90% customer-retention rate and commitment to innovation (Ecolab holds more than 6,860 patents). “If we don’t make our technology economically viable, we are not going to be successful in an economic sense or have a meaningful sustainability impact,” he says.

Investors originally punished Ecolab’s stock for the Nalco acquisition, as they fretted over Nalco’s ties to the volatile oil and gas industry. But Ecolab now derives significant revenues from products that aim to make energy extraction less harmful, including ones that clean contaminants in oilfields and reduce pollutants in wastewater. Ecolab’s acquisitions also position it to address the urgent issue of water scarcity. “What’s happened in places like California has woken people up to the fact that we need to understand how we are using water and start thinking of its operational impact,” says Lauren Kelley Koopman, a director in the sustainable business solutions practice at PwC (PWC). Ecolab is doing that thinking already.

A version of this article appears in the September 1, 2015 issue of Fortune magazine with the headline “Seizing Their Moment — Water works.”