How builder NVR survived and thrived after the housing bubble 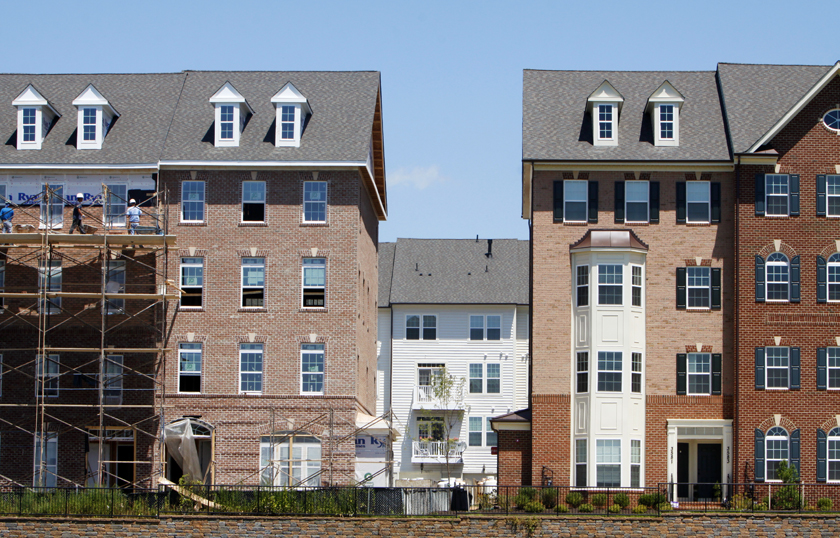 Of all the industries to get hit hard by the financial crisis, America’s homebuilders may have been dealt the most crippling blow. Builders are still wrestling with the financial consequences of their decisions during the housing bubble, including the debt they amassed while gobbling up land.

But the nation’s fifth-biggest homebuilder sidestepped most of this drama. NVR (NVR), based in Reston, Va., operates with a “just-in-time” model unique in the industry, wherein the firm options, rather than buys, the land it intends to build on. That strategy has helped keep the firm’s balance sheet clean and its profit margins fat. “They’re the only builder that never lost money throughout the whole downturn,” notes Alex Barron, founder and senior research analyst of the Housing Research Center, and NVR’s stock price reflects that stability (see chart below).

NVR sold roughly 12,400 homes in the past 12 months—up 8% from the year before and good for $4.65 billion in revenue. The company has benefited from healthy sales in the Washington, D.C., and Baltimore metro areas, where it has market share of 20% and 30%, respectively. That kind of superior market share is key to NVR’s “land-light” strategy. It’s the leading builder in most markets where it operates (others include Pittsburgh and Philadelphia), which gives it the leverage to get developers to accept options rather than outright purchases. That, in turn, lets NVR avoid debt, explains Morningstar analyst James Krapfel.

NVR’s aversion to debt may reflect a lesson learned. The company was formed when NVR Homes acquired Ryan Homes in a leveraged buyout in 1987. The debt load from that deal weighed down the company and helped drive NVR into Chapter 11 bankruptcy in 1990. Chairman Dwight Schar and current CEO Paul Saville, who succeeded Schar in 2005, were both with NVR during the ordeal. (The two executives did not respond to interview requests.)

There is a downside to a just-in-time strategy: Barron says NVR’s unwillingness to own land could put a modest damper on its profits if housing sales return to boom levels. But demographics are on the company’s side: Millennials, the largest generation in U.S. history, are reaching prime home-buying age—just in time, perhaps, to keep NVR’s momentum alive.

A version of this article appears in the September 1, 2015 issue of Fortune magazine with the headline “Seizing Their Moment — Homes built on debt-free foundations.”