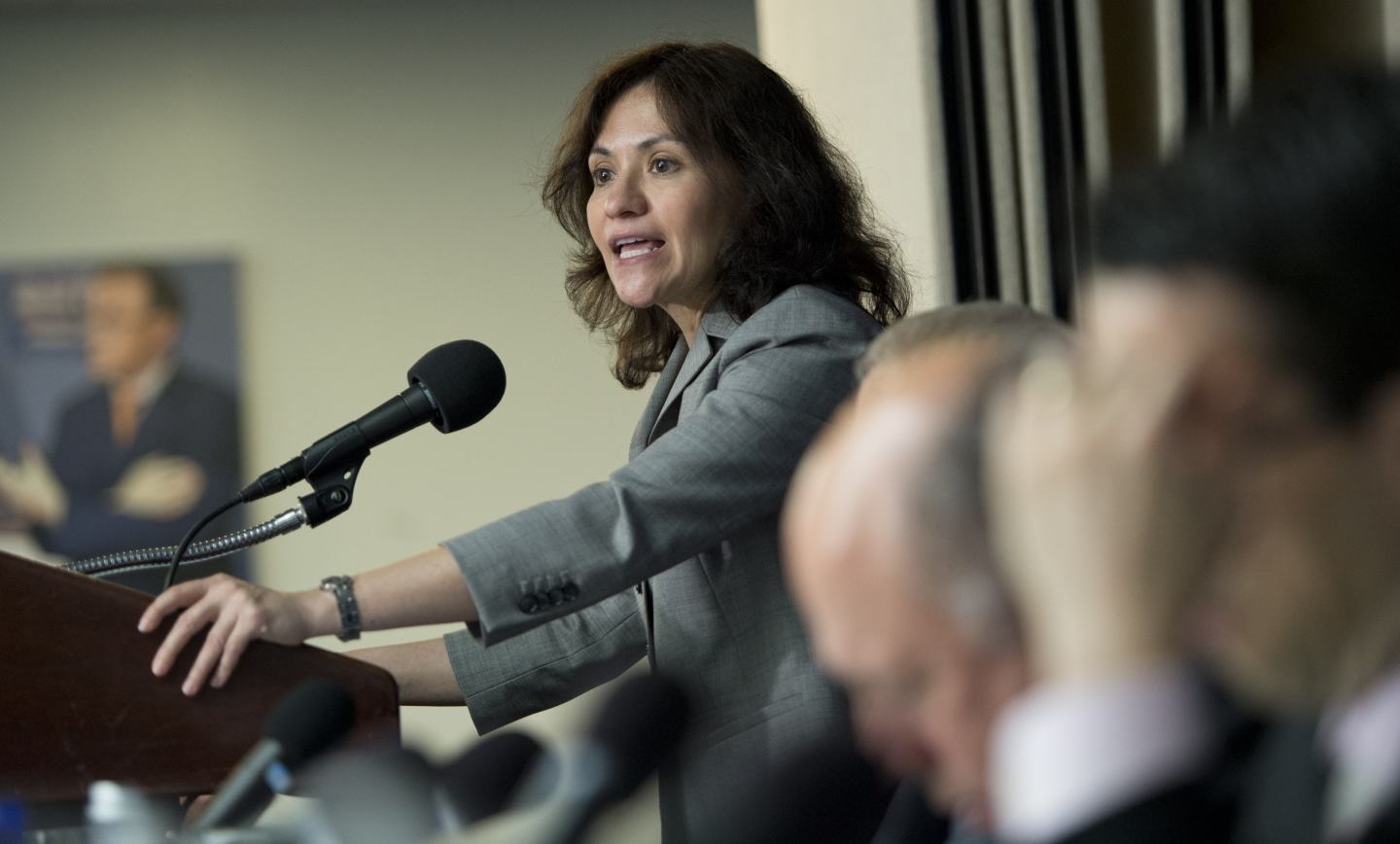 The U.S. Federal Trade Commission announced all-new and unprecedented guidelines when it comes to business antitrust laws that prevent “unfair methods of competition.”

The FTC’s enforcement methods aren’t changing, the committee only sought to clarify how it would consider a deal (or business practice) to breach antitrust rules. Such an inquiry would look at any harm to competition, with respect to business justifications, as well as if the practices in question already fall under the umbrella of other antitrust laws, like the Sherman or Clayton acts.

The prime concern with this new ruling is consumer welfare, said FTC Chairwoman Edith Ramirez. Any antitrust ruling would use that as a prime concern.

“These principles reaffirm the agency’s legal framework in carrying out that important mission,” said Ramirez.

The FTC has always had the authority to combat unfair competition practices, but there’s never been a clear outline of what that means, exactly. The new guidelines are meant to provide more clarity, though that doesn’t seem to be the case.

The ruling was criticized by Republican Commissioner Maureen Ohlhausen for being too open-ended, who voted against the statement. She said she feared it “will ultimately lead to more, not less uncertainty.”