For Jaguar Land Rover, all roads lead to Slovakia 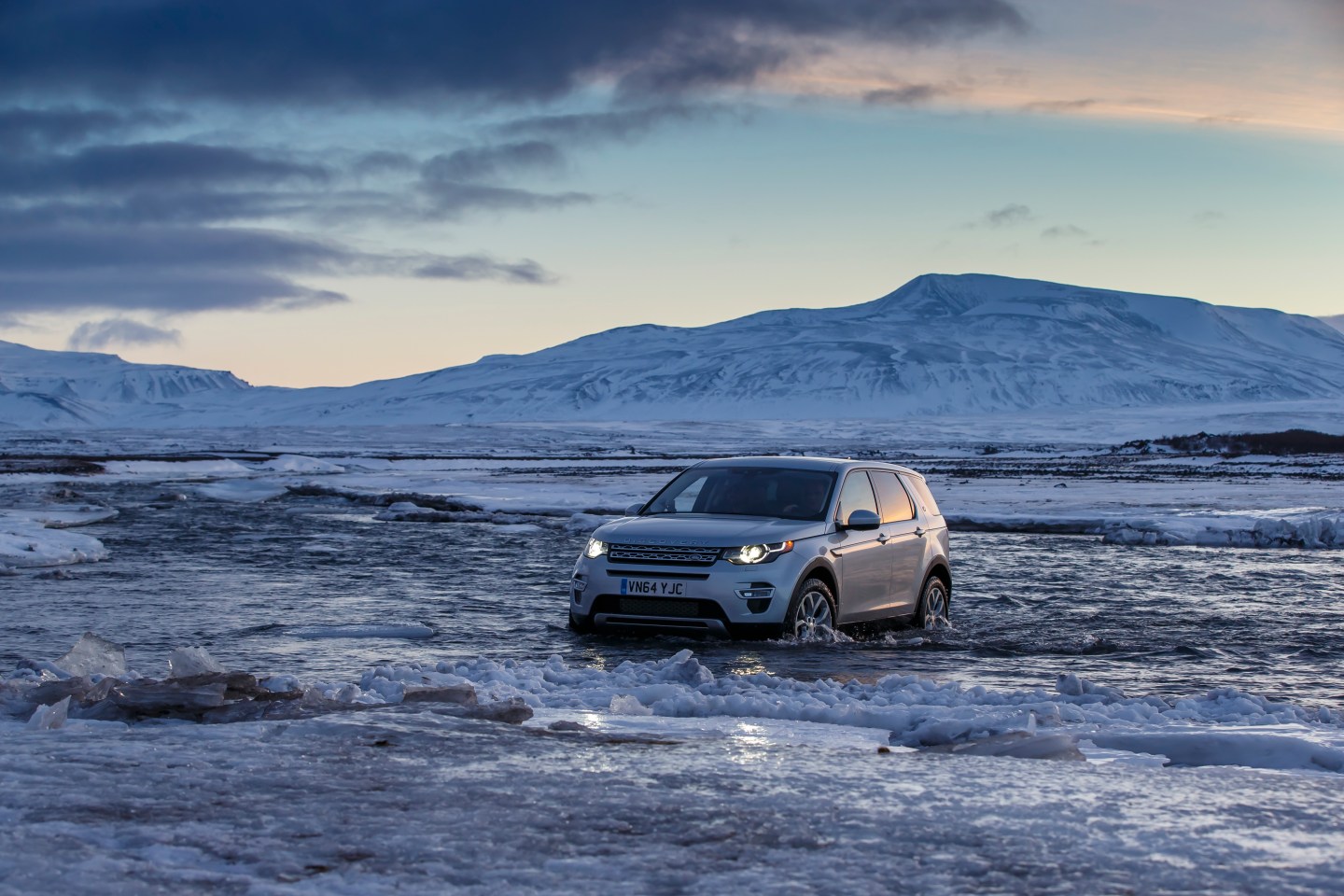 Before Jaguar Land Rover can reach its ambitious goal of doubling worldwide sales by the end of the decade, it needs to make more cars. Its answer isn’t Mexico—a hotbed of automotive activity—but Slovakia.

The UK luxury car unit owned by India’s Tata Motors (TTM) announced Tuesday it plans to build a factory with a capacity to produce 300,000 cars in Nitra, a city in western Slovakia. The company passed over locations in the U.S., Mexico, and other EU countries that it evaluated in its global search.

Slovakia might seem like an odd choice to the automotive outsider. Mexico’s lower labor rates, free-trade agreements, and improved logistics have turned the country into an automotive assembly and manufacturing epicenter. At least seven automakers have opened new automotive assembly plants—or announced plans to—in Mexico in the past year or so. The U.S. South also continues to be a leader in automotive manufacturing. In May, Volvo committed to build a $500 million plant in South Carolina. And you can’t forget China. Essentially, every major automaker, including Jaguar Land Rover, Volkswagen, and General Motors (GM), have created joint ventures with Chinese manufacturers.

But the eastern European country has evolved into an automotive manufacturing hub in recent years with companies like Hyundai-Kia, PSA Peugeot Citroën, and Volkswagen setting up shop there.

“For a company like Jaguar Land Rover, where a significant portion of its sales are going to go to Europe, logistically it makes sense,” Dave Sargent, vice president of global automotive for J.D. Power and Associates, told Fortune.

Jaguar Land Rover mostly likely chose Slovakia because of its relatively low labor costs, proximity to its engineering center in the UK, and its access to Germany, which is a high-quality supplier of components, Sargent says.

The location might also provide a clue as to what kind of vehicles the company is focused on producing.

The U.S. would have also been a pretty good choice, but a lot depends on the balance of where they expect to sell the vehicles being produced in the new plant, Sargent says. The decision to locate in Slovakia suggests Jaguar Land Rover will be focused on building smaller vehicles—a high proportion of which will be sold in Europe. Had the company picked the U.S., it might have indicated a focus on producing larger vehicles.

The Slovakia plant will be an essential piece of the company’s plan to sell 750,000 units annually by the end of the decade and a million eventually. Jaguar Land Rover delivered a record 462,678 vehicles globally in 2014, up 9% from 425,000 a year earlier. The Slovakia plant, with its estimated 300,000-unit-per-year capacity, would give Jaguar Land Rover a considerable push in the right direction.

Jaguar Land Rover opened its first Chinese manufacturing plant in October 2014 in a joint venture with Chery Automobile Company Ltd. The Chinese plant, which has the capacity to produce 130,000 units annually, is part of a 10.9 billion yuan investment to boost the company’s presence in the world’s largest auto market.

Jaguar Land Rover is building another factory in Brazil that is expected to open next year. The company opened an assembly plant in India in 2011. The new international plants aim to increase Jaguar Land Rover’s presence in regions with growth potential, protect against currency fluctuations, and achieve a more efficient, globally competitive business, the company has said.

Under Tata’s ownership, Jaguar Land Rover has also invested heavily in its three UK vehicle manufacturing plants, where a series of new vehicles, including the Jaguar XE, Jaguar F-PACE, Range Rover Evoque, and Land Rover Discovery are being produced.

In the 2015-16 fiscal year alone, Jaguar Land Rover says it will spend £3.5 billion ($5.45 billion) on new vehicle creation and capital expenditure. During the same period, the company will launch 12 new and refreshed vehicles from its UK plants—several of them more affordable models such as the Land Rover Discovery Sport.