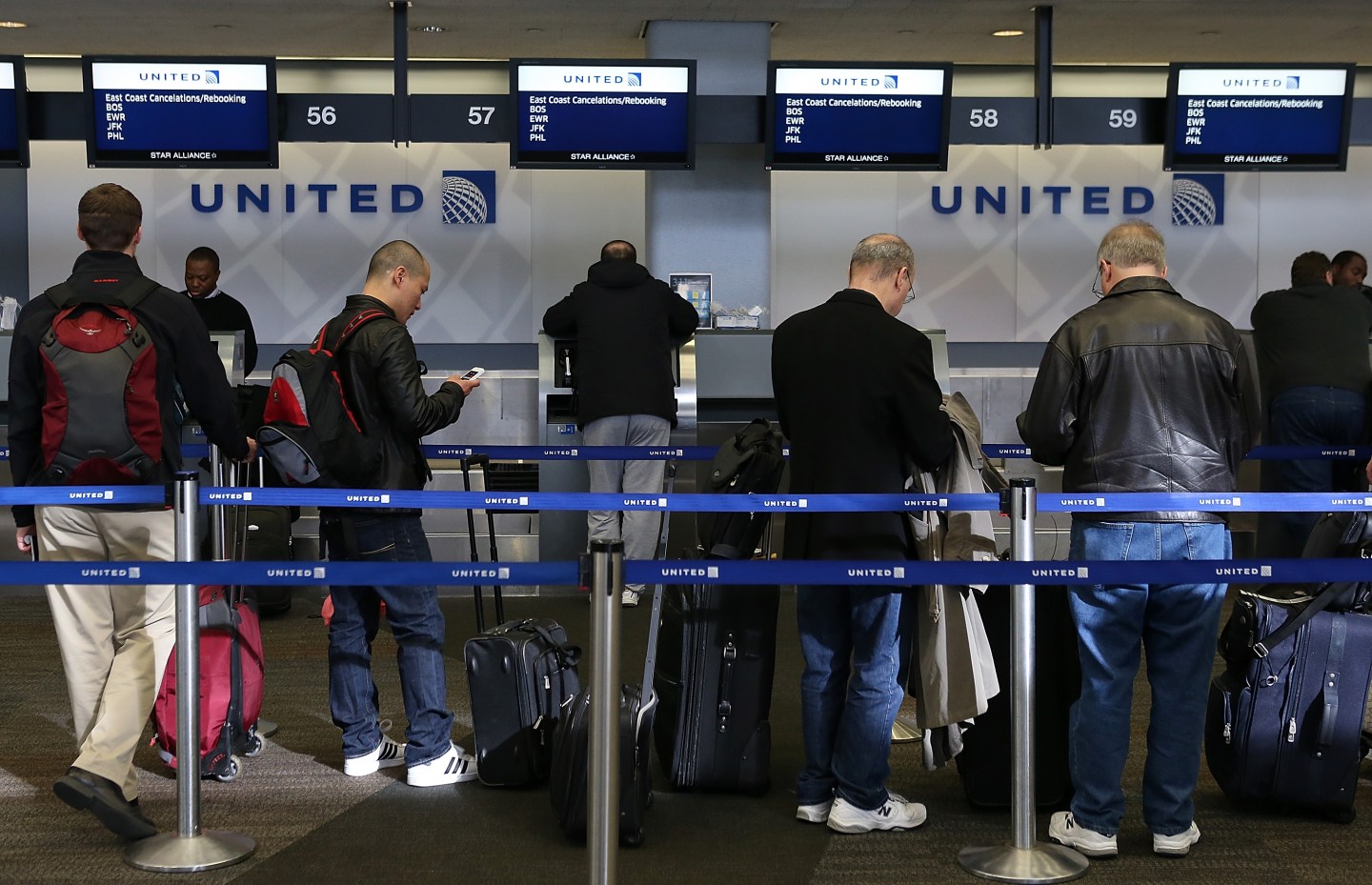 Airlines aren’t telling the whole truth about their fares, a report issued today by the Senate found.

The research, released by the minority staff of the Senate Commerce Committee, revealed that so-called “ancillary” fees, such as change, preferred seating, and cancellation penalties, are increasingly keeping consumers in the dark about the true cost of air travel.

“The traveling public is being nickel-and-dimed to death,” said Bill Nelson (D-Fla.), the panel’s top Democrat, said in a prepared statement. Many air travelers, he added, “don’t learn about the actual cost of their travel until it’s too late.”

Nelson vowed he would press his colleagues to act on the report’s recommendations when the Senate begins its work on legislation reauthorizing the Federal Aviation Administration this fall.

Surcharges are multiplying. At least four surveyed airlines did not offer priority boarding in 2009 but now charge between $9 and $59 for this convenience, depending on the flight itinerary. Major airlines are also increasingly using preferred seating as a new source of ancillary revenue. Many passengers aren’t aware that fees for seat reservations are not required.

Many extra fees are hidden. In recent years, change and cancellation fees have also increased substantially across most major airlines. These are not always revealed until someone wants to change a ticket. Change and cancellation fees for domestic flights currently run between $60 and $200 for domestic flights and between $50 and $1,000 for international flights.

The airline industry dismissed the report’s findings. “It would be difficult to find an industry that is more transparent than airlines in their pricing,” says Jean Medina, a spokeswoman for Airlines For America, which represents the major domestic airlines. “The fact that a record number of people are traveling this summer further demonstrates that customers always know what they are buying before they purchase. Airfares remain a bargain, and costs considerably less than it did when the government last dictated pricing.”

Interestingly, the report finds airlines were anything but transparent, even with the Senate.

The three largest airlines – Delta, United and American – declined to provide the Senate committee with requested information regarding total revenues from the past three years for preferred seats, priority boarding, Wi-Fi passes, advanced seat selection and trip insurance, according to the report. These airlines also failed to separate first-checked-bag revenue from second-checked-bag revenue, and disaggregate advance schedule change revenue from same-day schedule change revenue, as was requested by the Senate. However, one recent report shed some light on the airline industry’s fixation on ancillary fees.

The Senate’s report specifies how fees have become a “central” part of the airline industry’s revenue stream, even as the industry claims its fares are at historic lows.

The system does not always result in fairness or transparency for the traveling public, according to the research. The industry needs oversight by government and independent watchdogs to ensure that airlines engage in fair and reasonable practices regarding ancillary fees and offer consumers transparent information regarding all possible fees when purchasing airfare, it said.

Separately, the government is investigating airlines for potential fare collusion, which, at least in the short term, could push fares even lower.

Kevin Mitchell, whose Business Travel Coalition represents corporate travelers, says the government needs to go a step further than oversight. “Only through efficient side-by-side comparison shopping can these fees be sufficiently disciplined by market forces,” he says. “

The Senate report is long overdue, says Paul Hudson, president of Flyersrights.org, an organization that advocates for airline passengers. “It has been over 37 years since Congress deregulated airlines based on the theory that competition would make for better service and lower prices,” Hudson says. “Today airline consolidation and exemptions from consumer protection and antitrust laws has led to cartel-like behavior of high prices, restricted supply and poor service producing historically high airline profits.”

The Senate made several recommendations based on its findings. They include:

Finally, and perhaps most importantly, the Senate recommended the government require a standardized disclosure chart that lists frequently-charged ancillary fees, such as baggage and change or cancellation fees, that could be associated with a specific ticket.

That type of disclosure has been in effect since 2000 for credit card solicitations and has helped consumers compare the various fees that may be charged by a credit card issuer, according to the report.

The Senate probably couldn’t have timed its report any better. It comes at a time of growing traveler rage over airline fees. One recent study found that airlines worldwide pocketed a record $38 billion in extra fees last year – an increase of more than 1400% since 2007.