These 10 airlines have the highest fees 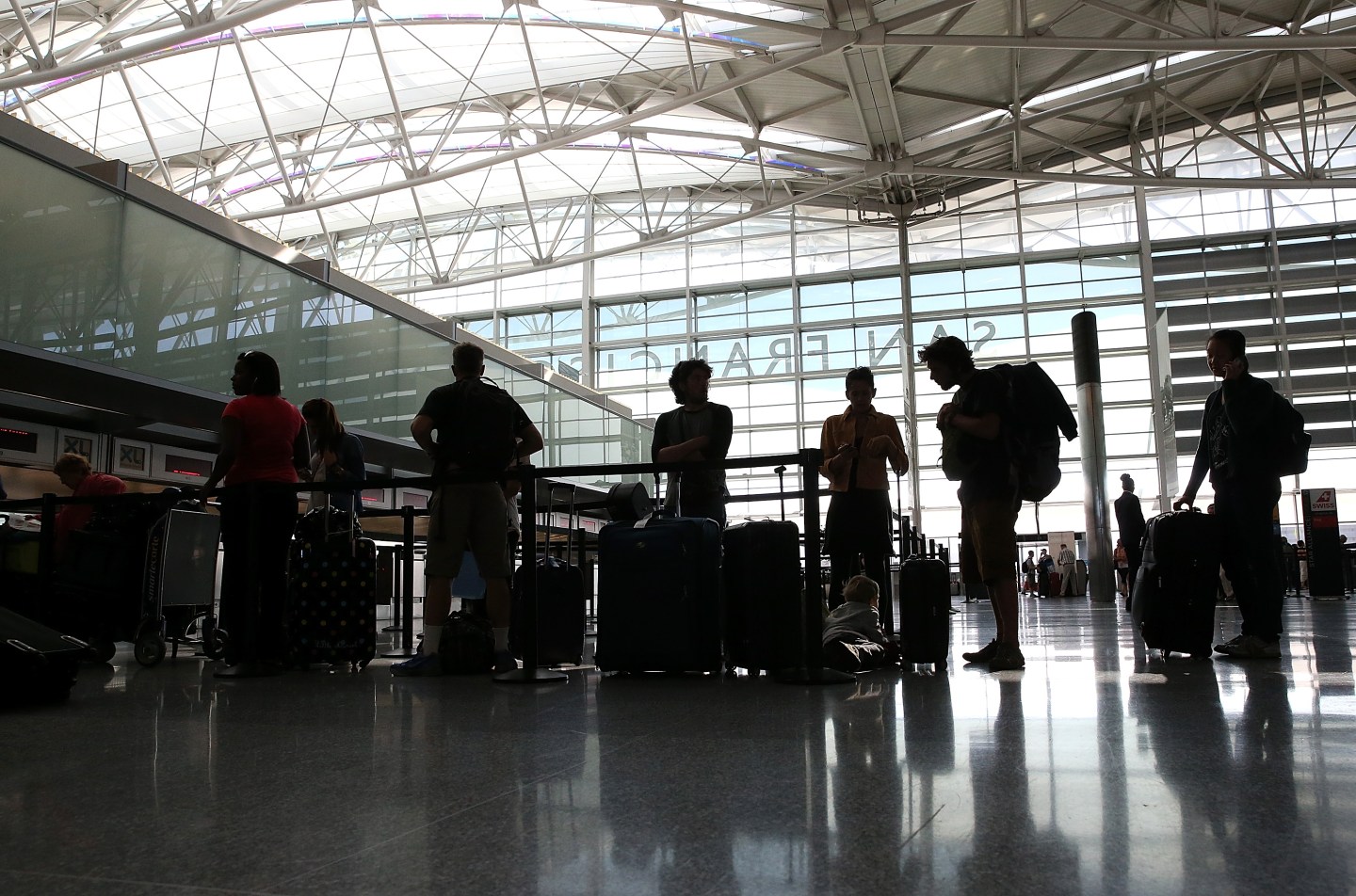 It’s not your imagination. Airline fees are going up — way up. Airlines collected a staggering $38 billion in so-called “ancillary” revenues last year, a jump of $6.6 billion from the previous year, according to a new study by IdeaWorks.

The reasons are many. Passengers want to continue booking cheap fares but are less discriminating when it comes to the extras airlines now charge for everything from advance seat assignments to carry-on luggage. Consumers also are signing up for those airline-branded credit cards that offer frequent flier miles, and these cards generate a lot of cash for the airlines. Finally, airlines are also doing a better job of understanding their customers by studying their behavior, which is leading to more services, and even more fees.

“The secret to unlocking this revenue stream can be found in the data that customers generate with every transaction,” explains Michael Cunningham, the chief commercial officer at CarTrawler, a travel technology company that sponsored the study. “It is no longer just the preserve of low cost carriers – it is something from which all airlines are benefiting. The question is not who is doing it, it’s how well it is being done.”

So who is doing it well? American airlines are exceptionally good at extracting fees from their customers. Here are the top airlines by so-called “ancillary” revenues:

These impressive numbers are a combination of fees and the sale of miles to credit card companies. For example, American’s co-branded credit card generated additional revenue of $624 million, thanks to changes to its relationship with Citibank (C). Delta collected $350 million from its passengers, up 18 percent from last year, by selling “comfort plus” economy class seats that have the same amount of legroom as pre-deregulation coach class seats. And Southwest’s Rapid Rewards loyalty program scored big by earning $400 million in 2014, according to the study.

But what if the mileage programs are stripped away? For a better idea of the airlines with high fees, check out this list of the top 10 airlines for ancillary revenues as a percent of total revenues.

Spirit, which advertises “bare” fares, is the undisputed leader in this category. It charges for almost everything on the plane except the use of the lavatory. To put that number in perspective, roughly 40 cents out of every dollar you spend on Spirit will be a fee — a staggeringly high number. It’s particularly galling to passengers who are not used to flying on a discount carrier and don’t realize they will have to pay extra to carry a bag on the plane, for example.

Any way you slice it, American air carriers are the big winners — or big losers, depending on your perspective — when it comes to fees. America’s network carriers dominate when measuring ancillary revenues by fees and the sale of miles. Those miles can’t always be redeemed for a desired ticket, but the airline still gets paid by a bank or credit card company. The airline can also expire the miles, essentially pocketing money for a product it doesn’t have to honor.

As a percentage of a ticket purchase, the US discount carriers like Spirit and Allegiant dominate by extracting a third or more of the value of the ticket purchase from their customers, and putting the European and Asian carriers to shame. And when it comes to the actual dollar value of the fees, US carriers hold their own, too, with four out of the top 10 airlines.

It’s worth noting too that U.S. airlines profits are rising, along with customer dissatisfaction. Which, arguably, is fueling the U.S. Department of Justice antitrust investigation. If airlines want to get the government off their backs, these fees might be a good place to start.