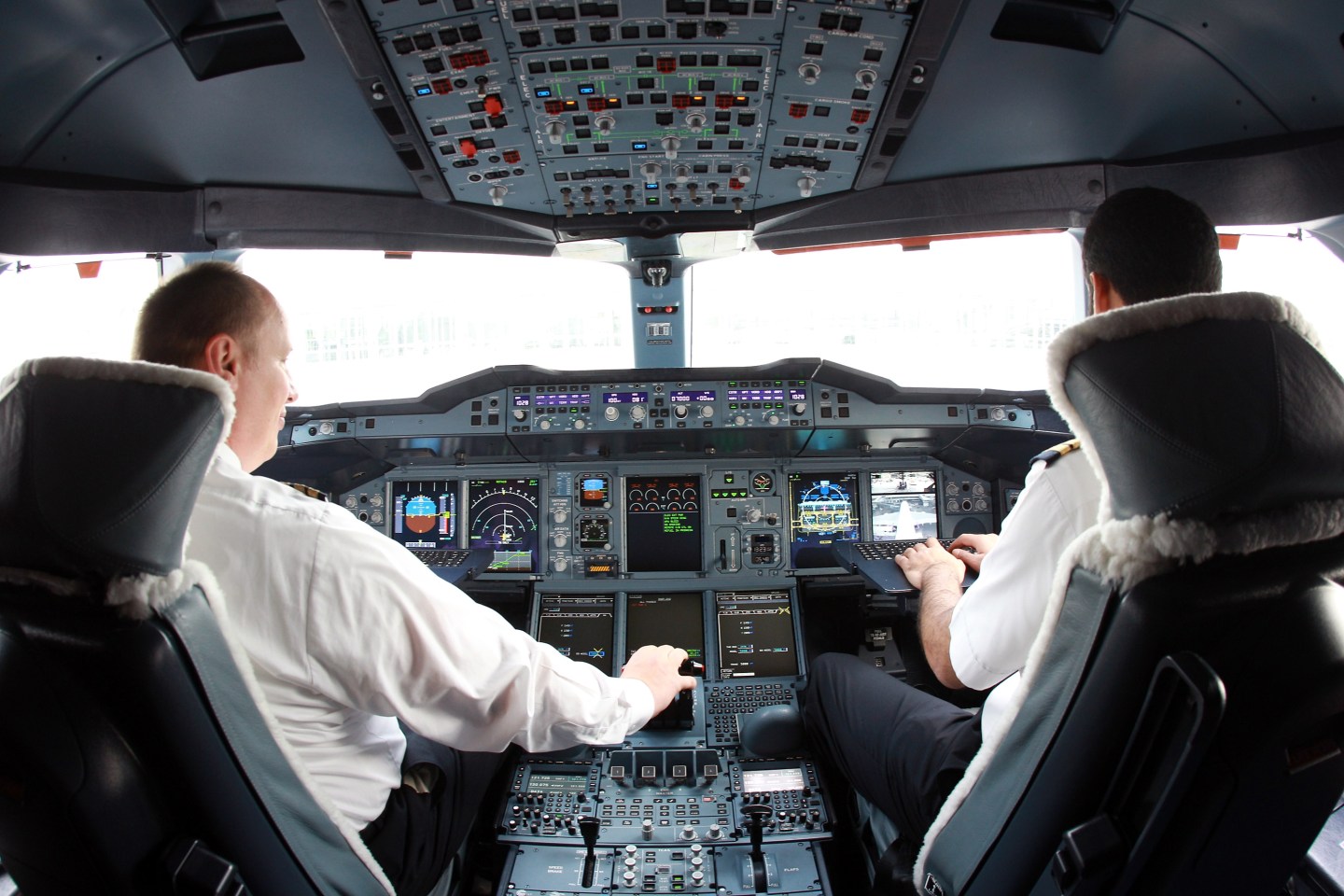 The International Air Transport Association (IATA) made a little oopsie when it predicted airlines would make $25 billion worldwide in 2015. Too low. Not to worry — IATA fixed that earlier this week, when it revised its industry profit estimate to $29 billion.

More than half the global profit ($15.7 billion) is expected to be generated by airlines based in North America, according to IATA. In other words, our airlines are in da money. But a comparison of the industry’s annual income to its latest customer service scores suggests higher profits may affect customer satisfaction. Or, to be blunt, the more an airline earns, the less it cares about service.

The two most profitable airlines — American Airlines and United Airlines — have abysmal customer service satisfaction scores, as you can see from the chart.

That may seem counterintuitive, and it’s important to note some exceptions to this rule. But a side-by-side examination of the latest American Customer Service Index (ACSI) and the earnings of the major airlines, as measured by net income and operating margin, point to some noteworthy patterns.

“Passengers often assume that improving airline customer satisfaction and financial performance go hand in hand,” says Kendall Creighton, a spokeswoman for FlyersRights.org, an organization that advocates for air travelers. “They assume that satisfied customers are good for business.”

To get a more nuanced look at airline income, you could also examine a carrier’s operating margins. A company’s operating margin, for those of you who slept during economics class, measures a company’s profit, for each dollar in revenue it collects, after paying for the variable costs of production, like pilot salaries and fuel.

When comparing service scores to margins, there are also a few interesting trends.

So what does that mean?

“For these two airlines, there is an inverse relationship between operating margins and customer satisfaction, suggesting that healthier margins for Spirit do not translate into happier customers,” he says.

Of course, there are notable exceptions. Airlines like Alaska, Delta and Southwest have managed to strike a balance between profits and happy passengers. “The key for customers is what the airline does with the profits,” says Seth Kaplan, editor of Airline Weekly. “Delta has gotten itself into a virtuous cycle of earning good profits, some of which is reinvested into its product and into technology that has enabled it to run a very reliable airline with very impressive on-time stats and very few lost bags,” he says. “Customers have rewarded it by – Delta says, and this seems to be true – being willing to pay a bit more to fly Delta than to fly its less reliable competitors.”

Like the airline industry itself, the real profit vs. service picture is a little bit more complicated that a chart might suggest. If there are any conclusions that can be drawn from comparing an airline’s profits and service scores, it’s that extremes can be bad for customers, whether it’s excessive profits, or in years past, deep losses.

But it’s no stretch to say this: Just because the airline you’re flying is making more money doesn’t mean you’ll have a better flight. In many cases, you should expect the exact opposite.