GoButler, yet another on-demand service for ‘anything,’ raises $8 million 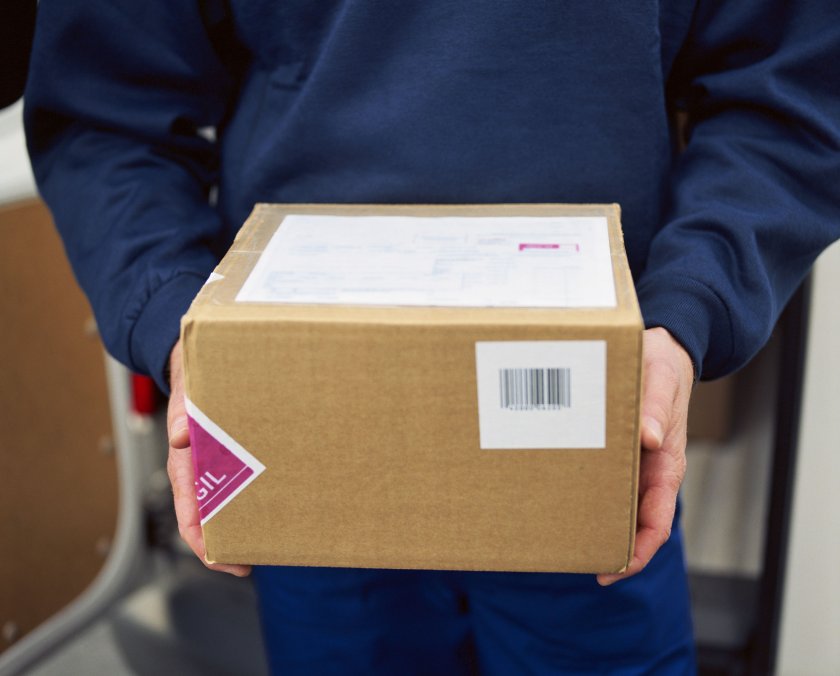 In the world of on-demand services — a new breed of startups building apps that magically serve up anything from a burrito to a last-minute hotel reservation — the Holy Grail is to be able to manifest anything a customer requests with a simple text message. Silicon Valley startups Magic and Operator have made noise with their quests to do that, but now a German contender is joining the race.

GoButler, founded by a former entrepreneur from Rocket Internet’s incubator, has been piloting its service in Berlin and New York City for a few months, and is now ready to officially launch in the U.S., U.K., Canada, Germany, Austria, and Switzerland, the company said on Tuesday. GoButler also revealed it has recently raised $8 million in new funding to support its operations.

GoButler’s pitch to consumers is simple: send a simple text message to request the delivery of anything they want — from a burrito to a new iPhone charger — and GoButler will deliver it to them at no additional charge. The company has a staff of “heroes,” as it calls them, who field requests, usually specializing in a category like food orders, and ensures they’re fulfilled. They look for and use whatever other service, like a retailer, travel site, or delivery service, that will get the job done.

“We truly want to make the everyday life of our customers easier,” he told Fortune. “It’s more like replacing all the apps on your phone to be a one-stop shop.”

The no-added-charges piece is important, and co-founder and CEO Navid Hadzaad believes it will be his company’s differentiator from competitors. Magic started out a fun weekend project for the founders of a health tech startup but eventually became their full-time job, and soon after, it raised $12 million. Magic’s staff fields requests, finds the best way to execute them, which usually involves using one of the many other delivery services around, and charges a small extra fee on top of the purchase for the added convenience.

Operator, a somewhat still stealthy project from Expa, the startup studio of Uber co-founder Garrett Camp, is slightly different. It’s built its own messaging app instead of using text messaging, and is more focused on shopping — clothes, home items — for the time being. It also employs a staff that handles customers requests, and is working on adding more and more partnerships with retailers and brands who wish to make their wares available through the service.

So how does GoButler plan on making any money? Affiliate programs, says Hadzaad. When using a third-party service to fulfill a request, GoButler will receive a small commission from merchants with such programs. Hadzaad claims that most services GoButler uses have one. And while services like travel site Expedia do indeed have referral programs, we’re not entirely convinced emerging on-demand services will be willing to share their revenues given the already difficult task to balancing affordable fees and the high-cost of labor.

In any case, Hadzaad says he and his team are currently focused purely on getting new customers, and building out the service and operations, leaving monetization for later. But he’s already thinking about longer-term business models, namely about using customer data to not only personalize the service, but also to turn into revenue. He wouldn’t elaborate too much, but advertising or product recommendation models are likely what he has in mind.

But GoButler will still have an uphill battler. As trendy as these services may be among the young, tech-savvy, early-adopters; the business models are largely unproven and their ability to make real money is still questionable. Earlier this month, home cleaning service Homejoy closed its doors, and while it blamed its inability to raise enough money on the labor lawsuits it faced, many observers quickly pointed to its economics as the reason it failed.