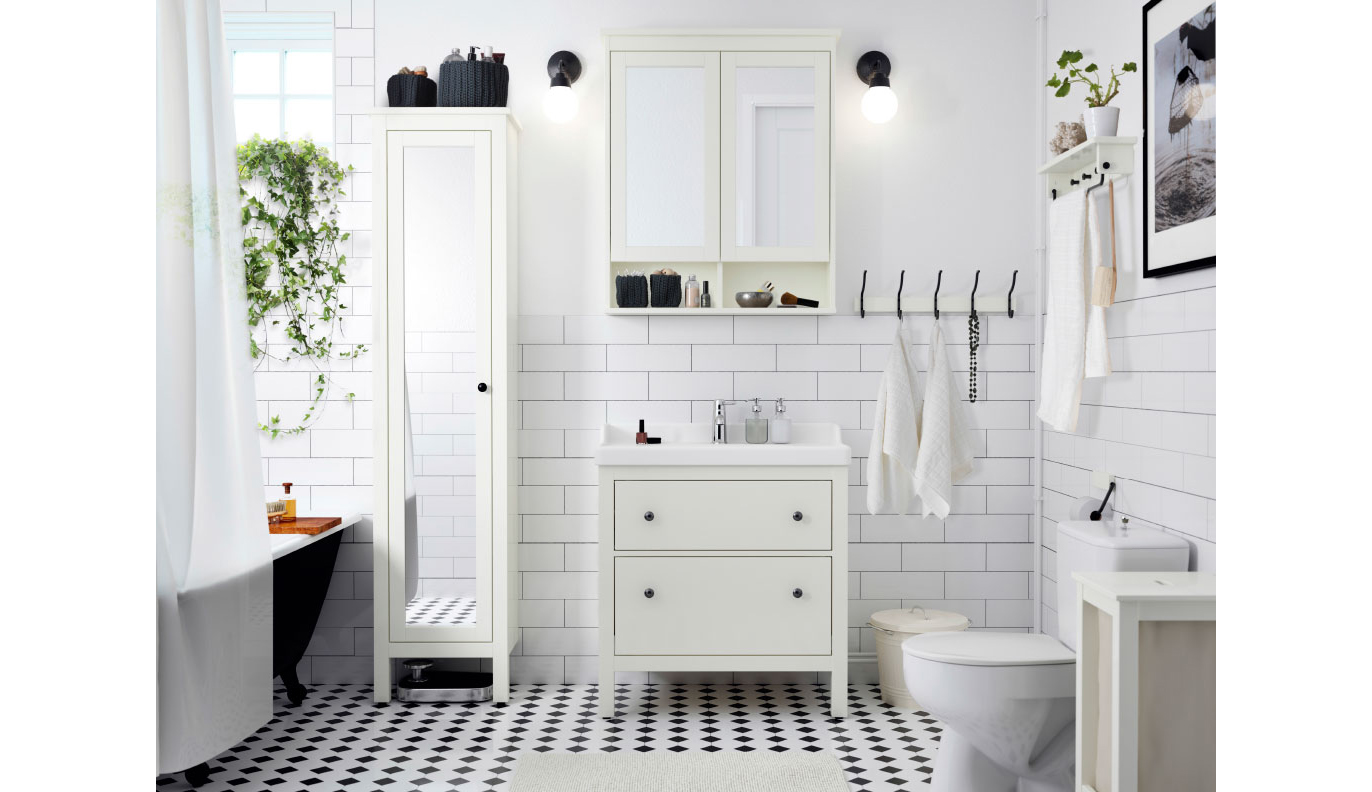 The emerging group of on-demand startups is starting to see its first casualties.

Homejoy, one of the faces of the buzzy niche, said it will be shutting down on July 31. The startup had been struggling to raise a large enough round and battling the labor lawsuits filed against it proved to be too much, according to Recode.

Founded in 2012 by Adora Cheung and her brother Aaron, Homejoy let customers book home cleanings, often at short notice like the next day. It started at $20 per hour but eventually had to raise the prices. It also faced stiff competition primarily from Handy, a company for finding and booking home services, which acquired Exec, another home cleaning startup, in early 2014.

Homejoy was reportedly busy raising a funding round but couldn’t get as much investment as it needed “to stay true to our vision,” as Cheung told Recode. Recently, there were also rumors that the company was in talks to be acquired by Handy, among other potential suitors, though the company hasn’t confirmed this.

However, around 20 of Homejoy’s employees will be joining Google (GOOG), according to Recode, as the tech giant readies to open a home services marketplace. They will be working on technology that will match customers with available local services.

Homejoy is also one of the several on-demand service startups under legal fire for using contractors instead of company employees, usually to skirt costs (they don’t have to pay for payroll taxes and benefits, for example). In March, Homejoy and other startups got hit with a class action lawsuit filed in San Francisco federal court for misclassifying their workers. Similar lawsuits have been filed against ride-hailing companies Lyft and Uber, but unlike Uber, which has raised almost $6 billion in total funding, Homejoy likely doesn’t have the resources to fight this.

A few weeks ago, the California Labor Commission issued a non-binding ruling that one former Uber driver should have been classified as an employee and is entitled to having her expenses reimbursed. Though it only pertained to that specific case, it sent a ripple through the entire industry of on-demand startups, several of which have started to convert their contractors to company employees while others, like Homejoy, have been left without many options.

In its three years of operations, Homejoy has expanded to 35 cities in the US, Canada, UK, Germany and France. It’s a graduate from the prestigious startup accelerator Y Combinator, and has raised a total of $40 million in funding from investors such as Redpoint Ventures, Google Ventures, First Round Capital, Max Levchin, Andreessen Horowitz, among others.