As Uber faces regulatory heat, yet another startup turns its contract workers into employees 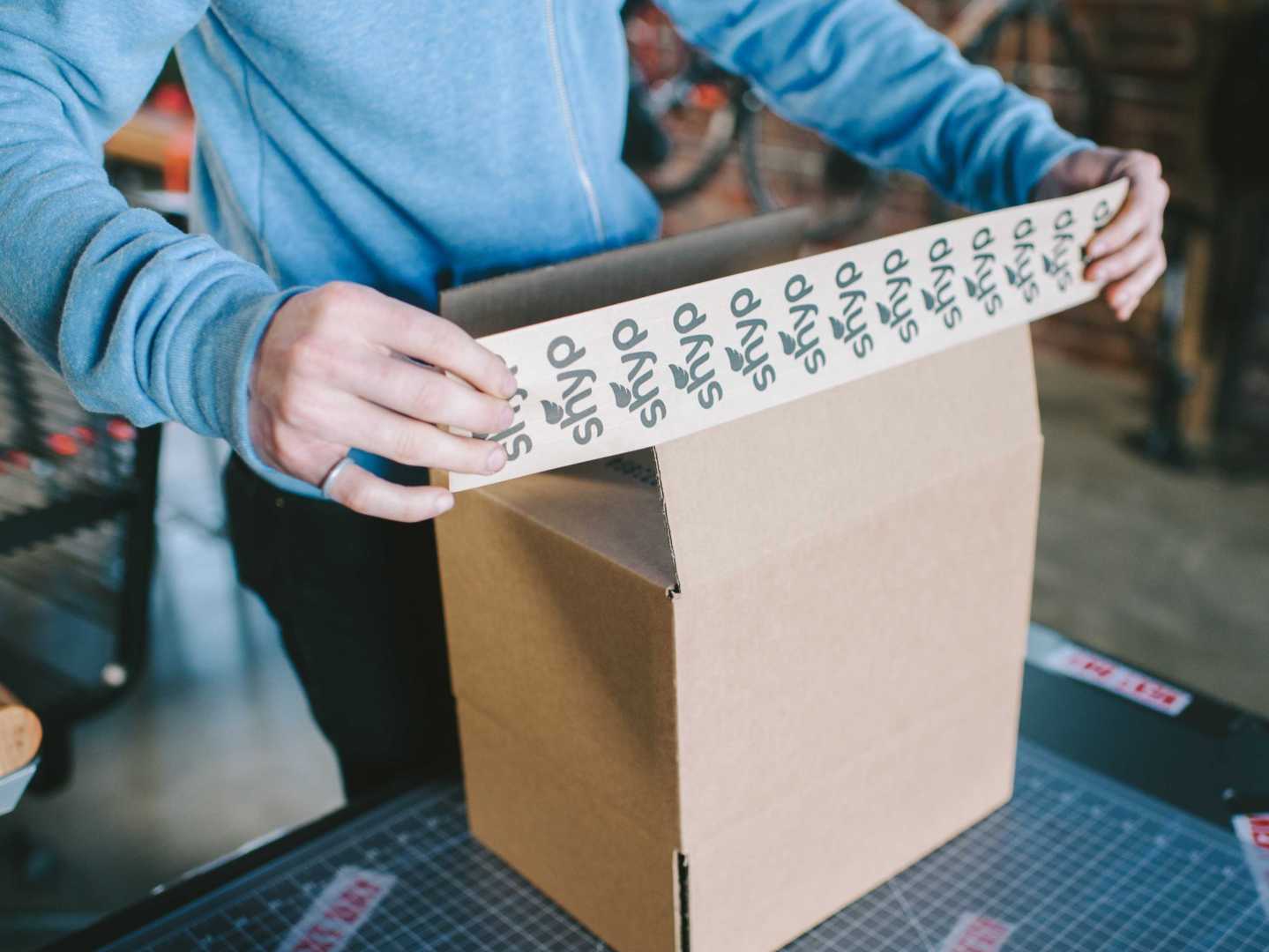 After the California labor commission ruled last month that Uber drivers must be classified as employees, Fortune reported that other companies in the sharing economy that rely on similar employee arrangements would need to tweak their relationships with workers or risk facing similar lawsuits that could end the same way.

At least two companies have already opted for the first option. On Wednesday, Kevin Gibbon, CEO of Shyp, announced in a blog post that the shipping services company is reclassifying its couriers from 1099 workers—the tax designation for independent contractors—to regular W2 employees. Gibbon said that the decision was based on the company’s interest in owning the end-to-end Shyp experience. “It is not in response to recent lawsuits against other technology companies. We’re doing this because we want to make the Shyp experience as good as it can be, for our customers and workforce alike. Our couriers interact directly with our customers more than anyone else,” he wrote.

As a result of the reclassification, couriers will receive workers’ compensation. The company will also cover vehicle expenses and pay unemployment, Social Security, and medicare taxes for the couriers. “Depending upon hours worked, we will provide additional benefits such as health care,” Gibbon said in his post.

Shyp’s announcement comes a week after Instacart, a grocery delivery startup, made a similar decision. Instacart said it would reclassify some of its shoppers, who select grocery items ordered by customers from store shelves, from 1099 workers to part-time employees. Like Gibbon, Instacart’s founder and CEO Apoorva Mehta said his decision was aimed at improving customer service as well as the quality of the grocery items the shoppers pick. The reclassification will cost the company significant money upfront since it will require Instacart to pay additional employment taxes. “In the long term, as a result of trust and loyalty we will build with customers, it should be the right thing to do,” Mehta told Bloomberg News.

On June 17, the California labor commission found that a former San Francisco-based Uber driver should not have been treated as an independent contractor but instead as an employee. The non-binding decision, which Uber has appealed, hinged on the degree of control that Uber asserts over its drivers. Uber drivers must pass background and DMV checks, they must register their cars with Uber, and their cars must be less than 10 years old. Drivers’ passenger approval ratings must also not fall below a certain score. And Uber sets the price for each trip and the driver receives a non-negotiable service fee.

“[Uber holds itself] out as nothing more than a neutral technological platform, designed simply to enable drivers and passengers to transact the business of transportation,” the commission wrote. “The reality, however, is that [Uber is] involved in every aspect of the operation.”

The ruling should have put other companies that rely on independent contractors on high alert, according to Miriam Cherry, a professor at St. Louis University School of Law who has been tracking crowdfunding and the sharing economy since 2007. “Companies can do well by acknowledging that they’re in the business of labor, and that involves paying a decent wage,” Cherry told Fortune last month. If not, she said, “they run the risk of going in front of juries, which creates uncertainty for their business models, workers, investors. It makes more sense for them to figure out what compliance looks like.”